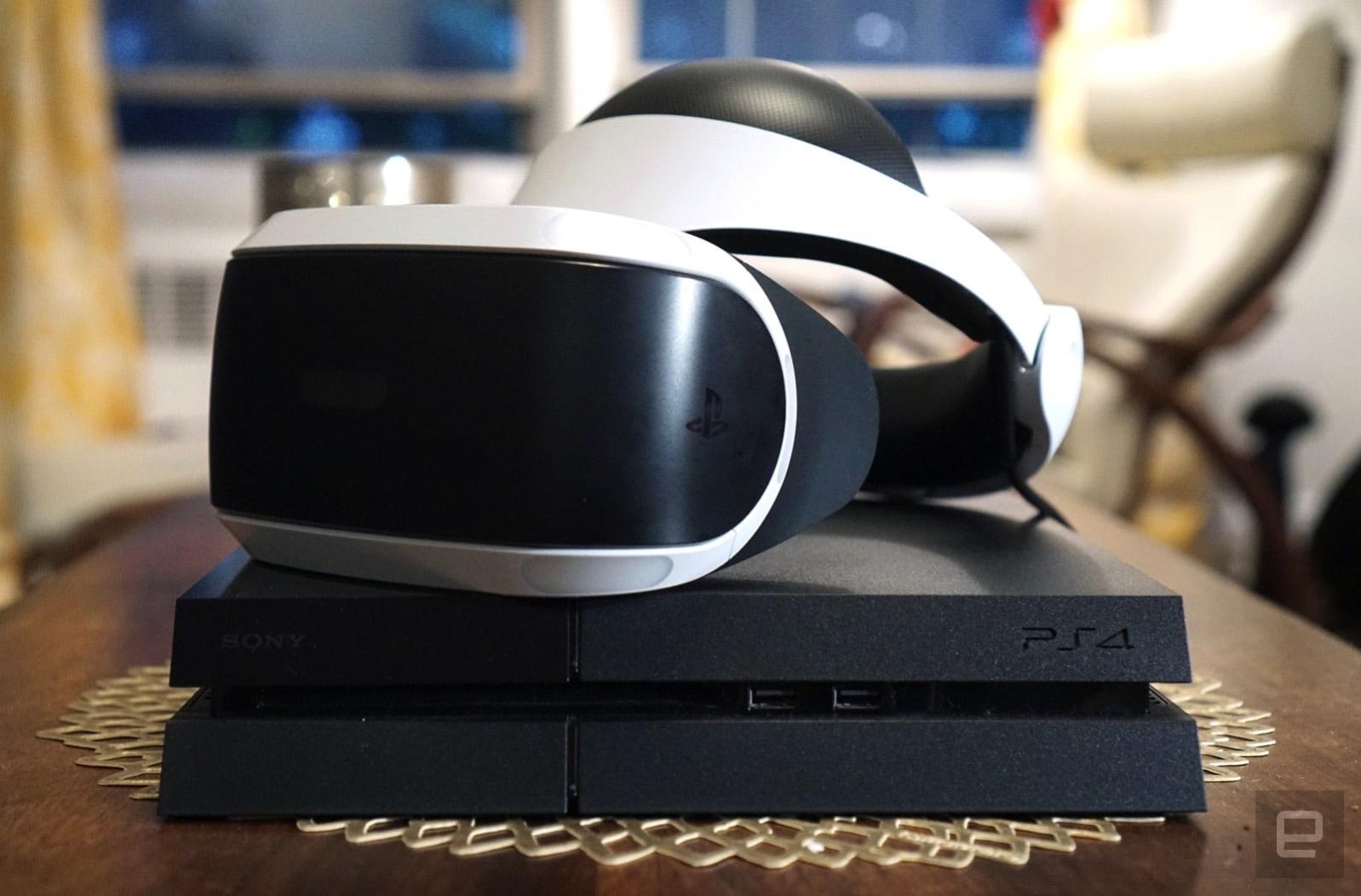 Sony's PlayStation 4 has continued to sell well, and just broke 70 million consoles sold. That shouldn't be a big surprise given its market trajectory, moving past 60 million systems in June and 50 million a year ago. More importantly, it shows that Microsoft's cheaper Xbox One S and supercharged Xbox One X released last month haven't noticeably diminished Sony's console sales. But more notable is news about the PSVR, which has moved 2 million units since it launched in fall 2016.

According to analysts, the PSVR took almost 50 percent of the million VR units sold in Q3 2017, beating out the Oculus Rift's 21 percent share and HTC Vive's 16 percent cut. Today's PSVR news means it's continued to move a not-insignificant number of units for a $350-plus-additions device. But it's still leading a niche market. As we pointed out on the PSVR's one-year anniversary, it has sold almost 10 million games for its system but has yet to release a killer must-have game to bring more than a fraction of the tens of millions of PS4 owners into the fold.

In this article: av, gaming, playstation, Playstation4, ps4, psvr, sales, sony
All products recommended by Engadget are selected by our editorial team, independent of our parent company. Some of our stories include affiliate links. If you buy something through one of these links, we may earn an affiliate commission.