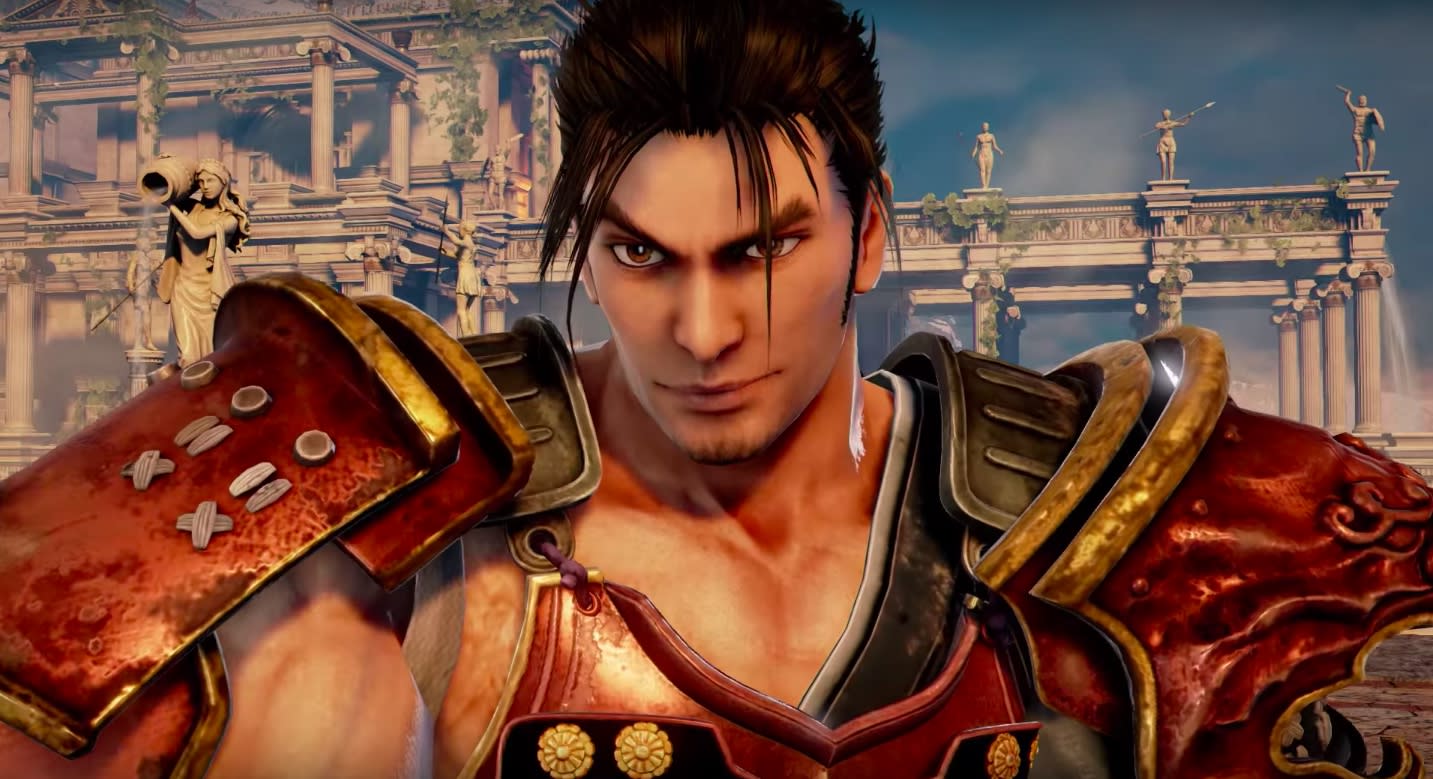 The next, long-awaited entry in the Soul Calibur franchise is on its way. Soul Calibur VI is scheduled to land on PlayStation 4, Xbox One and PC in 2018, Bandai Namco announced tonight during The Game Awards. The new fighting game is all about that fancy swordplay, and the debut trailer showcases some potential new mechanics, as weapons power up in different ways throughout the fight.

In this article: av, bandainamco, gaming, soulcalibur, soulcaliburvi, thegameawards, thegameawards2017
All products recommended by Engadget are selected by our editorial team, independent of our parent company. Some of our stories include affiliate links. If you buy something through one of these links, we may earn an affiliate commission.