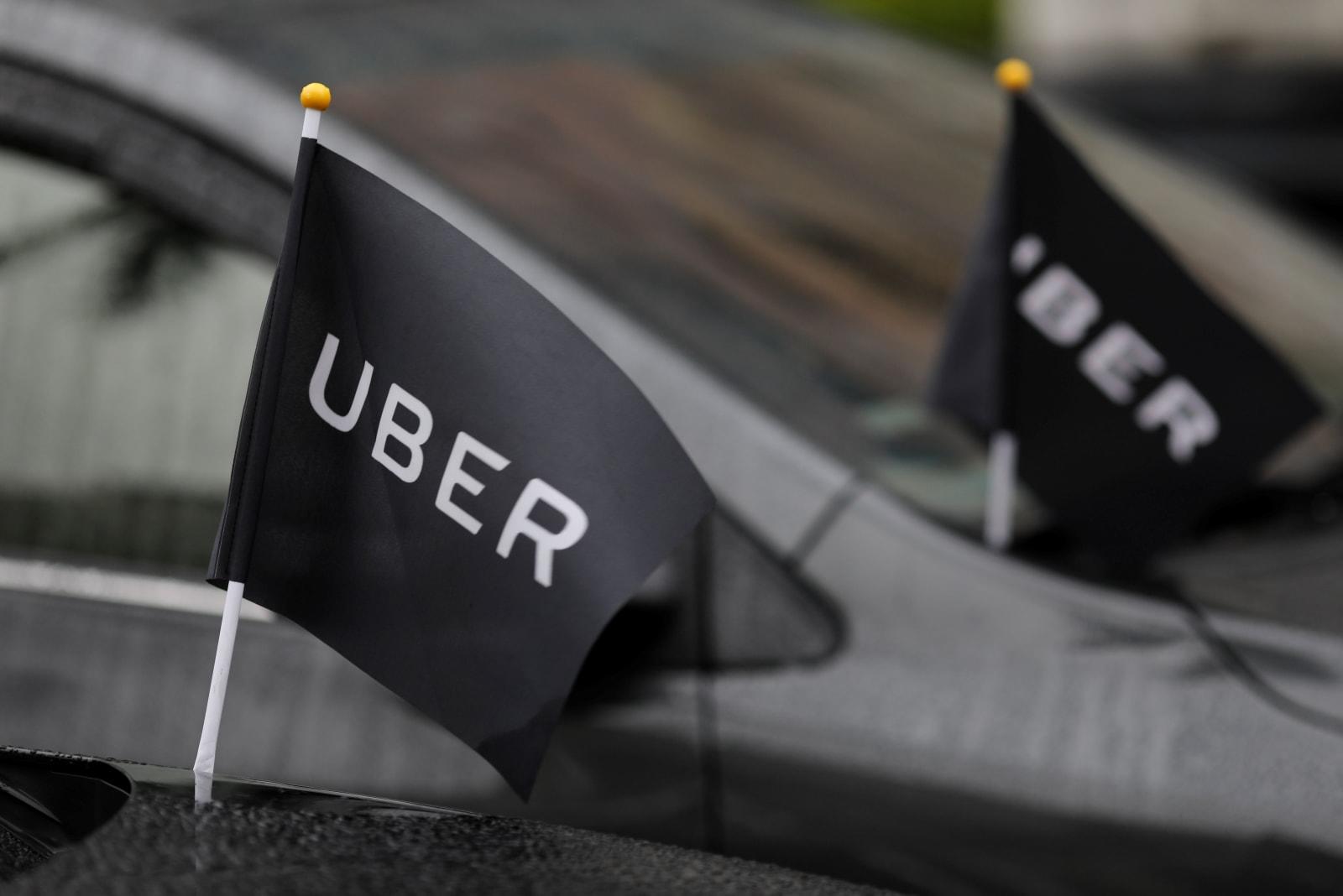 Uber's UK troubles continue to mount. The company's operating licence has been suspended in Sheffield following what it calls "an administrative error." In early October, Uber told the council that its licence would need to be updated because the person named on the document was leaving the company. The council refused, however, and said it would need to submit a new licence application. "The legislation does not allow for the transfer of an operator's licence," a council spokesperson said. Uber went along and filed for a new permit on October 16th, which is still being processed.

In the meantime, the council has suspended Uber's licence because it "failed to respond to requests, made by our licensing team, about the management of Uber." The decision was made last Friday (November 29th) and comes into effect on December 18th. Uber says it didn't receive any of these requests, however, because the council sent their letters to an incorrect address. "We hope this administrative error can be quickly resolved so we can continue serving tens of thousands of riders and drivers in Sheffield," an Uber spokesperson said. Sheffield City Council is standing firm, though, while its licensing department assesses the new application.

Uber can appeal the suspension if its new licence is denied. During the appeal process, it would be able to continue operating in the city.

The suspension follows a similar ruling by Transport for London (TfL) in September. The regulator said it was due to "a lack of corporate responsibility" in key areas including "greyball" and how it reports serious criminal offences. Uber has appealed the decision and a first hearing is expected to take place on December 11th. At the same time, Uber is fighting a legal battle over the classification of its drivers, which critics say should be entitled to additional benefits. It's also challenging a decision that would force private hire drivers in London to take extensive English tests.

Oh, and a number of high-profile executives are leaving the company. All told, there's plenty to keep Uber CEO Dara Khosrowshahi busy.

Update: Sheffield has lifted its suspension following "productive discussions" with Uber. "Uber provided satisfactory replies to the questions asked by Sheffield City Council about the management of Uber," a spokesperson for the council said. It is, however, still processing the company's licence application; a decision is expected in early 2018.

In this article: business, gear, License, politics, Sheffield, transportation, Uber
All products recommended by Engadget are selected by our editorial team, independent of our parent company. Some of our stories include affiliate links. If you buy something through one of these links, we may earn an affiliate commission.