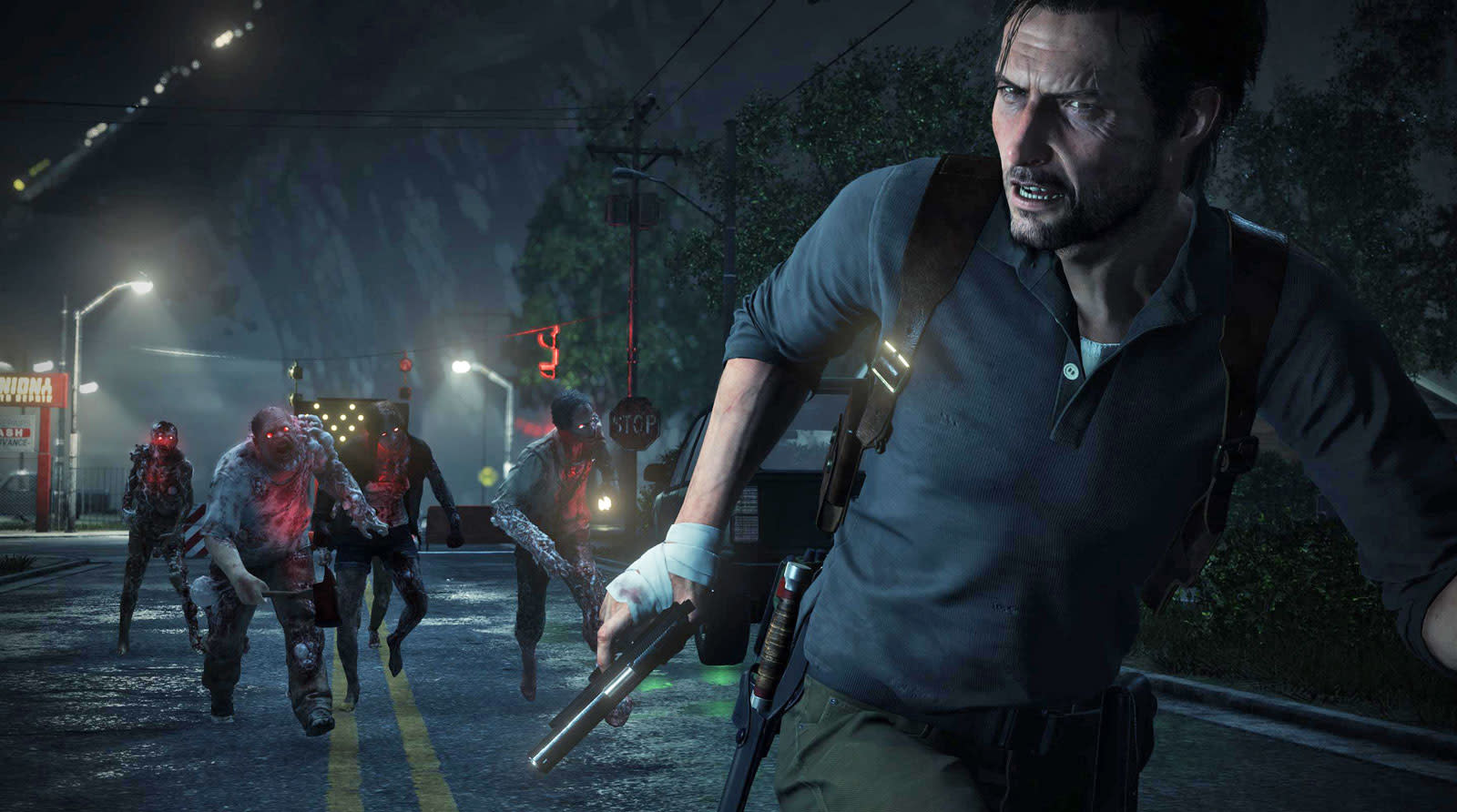 Free trials (aka demos) are good ways to get a feel for a game before you buy, but they could be particularly helpful for The Evil Within 2. How are you going to wrap your head around Shinji Mikami's surreal survival horror game based on second-hand info? You don't have to. Bethesda has released a free trial of Evil Within 2 for PS4, Xbox One and Windows PCs. The sample lets you experience a few chapters of detective Sebastian Castellanos' bid to rescue his daughter, including some open world experiences and character customization. Any progress you make can transfer to the full game if you decide to splurge.

The original Evil Within wasn't particularly impressive when it launched, but its sequel has generally fared better. The emphasis is more on the "survival" part than the "horror" this time, but reviewers have generally liked the more involving gameplay and open world aspects. In that sense, the trial is particularly fitting: it's a chance to check out a franchise that you might have ignored the first time around.

In this article: av, bethesda, games, gaming, horror, personal computing, personalcomputing, ps4, survivalhorror, theevilwithin2, video, videogames, windows, xboxone
All products recommended by Engadget are selected by our editorial team, independent of our parent company. Some of our stories include affiliate links. If you buy something through one of these links, we may earn an affiliate commission.