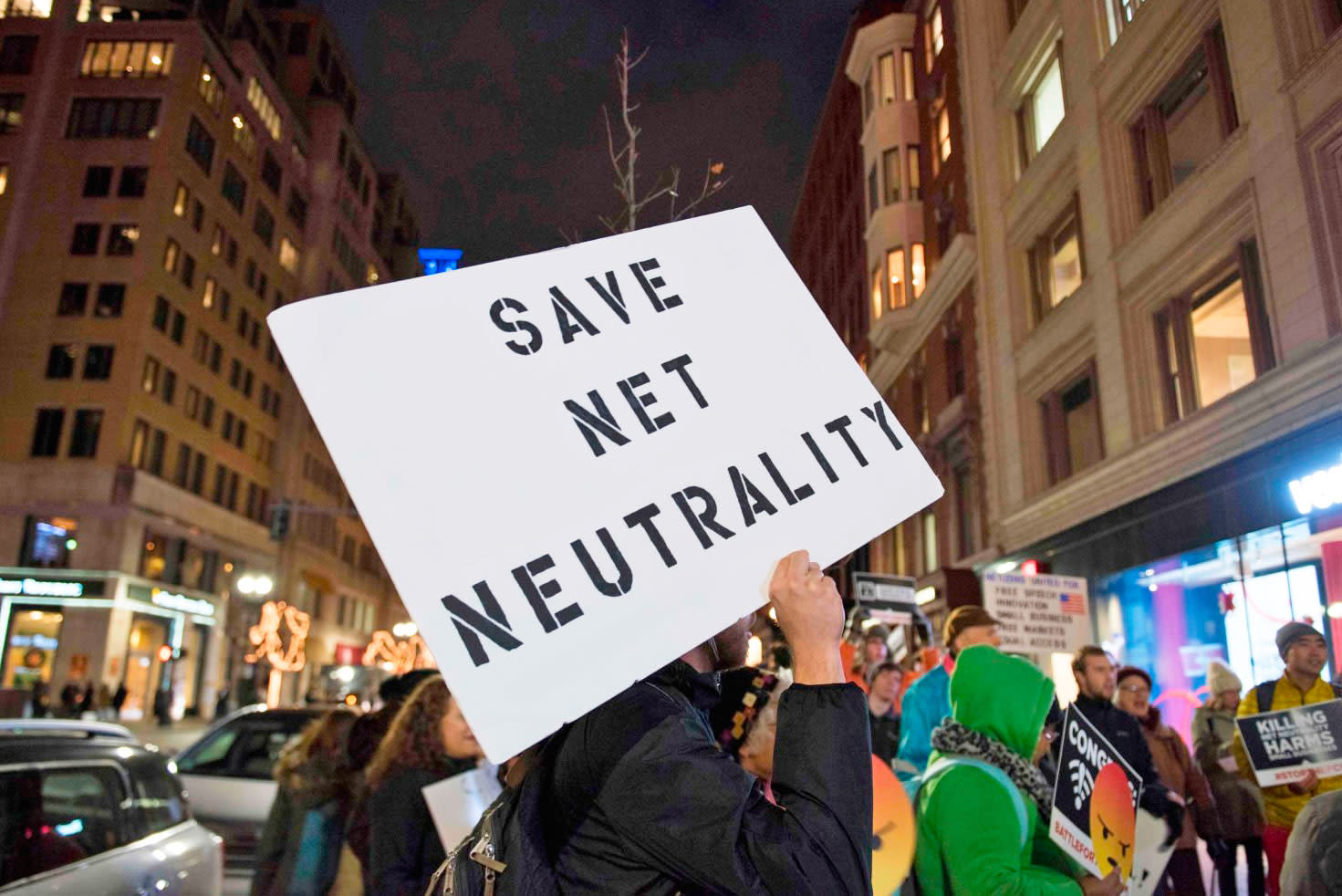 Today, pioneers of the internet such as Steve Wozniak, Tim Berners-Lee and Vinton Cerf sent a letter to the FCC telling them, "You don't understand how the internet works." The letter calls on the FCC to cancel the December 14th vote, which would repeal net neutrality.

The letter specifically says, "it is important to understand that the FCC's proposed Order is based on a flawed and factually inaccurate understanding of Internet technology." These problems were outlined in detail and sent to the FCC as part of a 43-page-long comment back in July. The FCC did not correct its misunderstandings, but instead "premised the proposed Order on the very technical flaws the comment explained," according to the letter.

The letter also calls out the problems with issues with the FCC's comment system. FCC commissioner Jessica Rosenworcel wrote a powerful op-ed at Wired asking for an investigation into the public comments on the proposal, after it came to light that around a million comments were fraudulently filed using the names of real people. Another half million were from Russian email addresses. The letter makes it clear that the FCC has failed to respond to a FOIA request from the attorney general of New York about these problems.

We've discussed in detail how the repeal of net neutrality would be disastrous, and also how it would hurt artists and small businesses the most. Plenty of companies and organizations have come out against the repeal, but it's unclear whether the ongoing commentary surrounding the issue is having any effect on the FCC. Apparently we'll find out on December 14th.