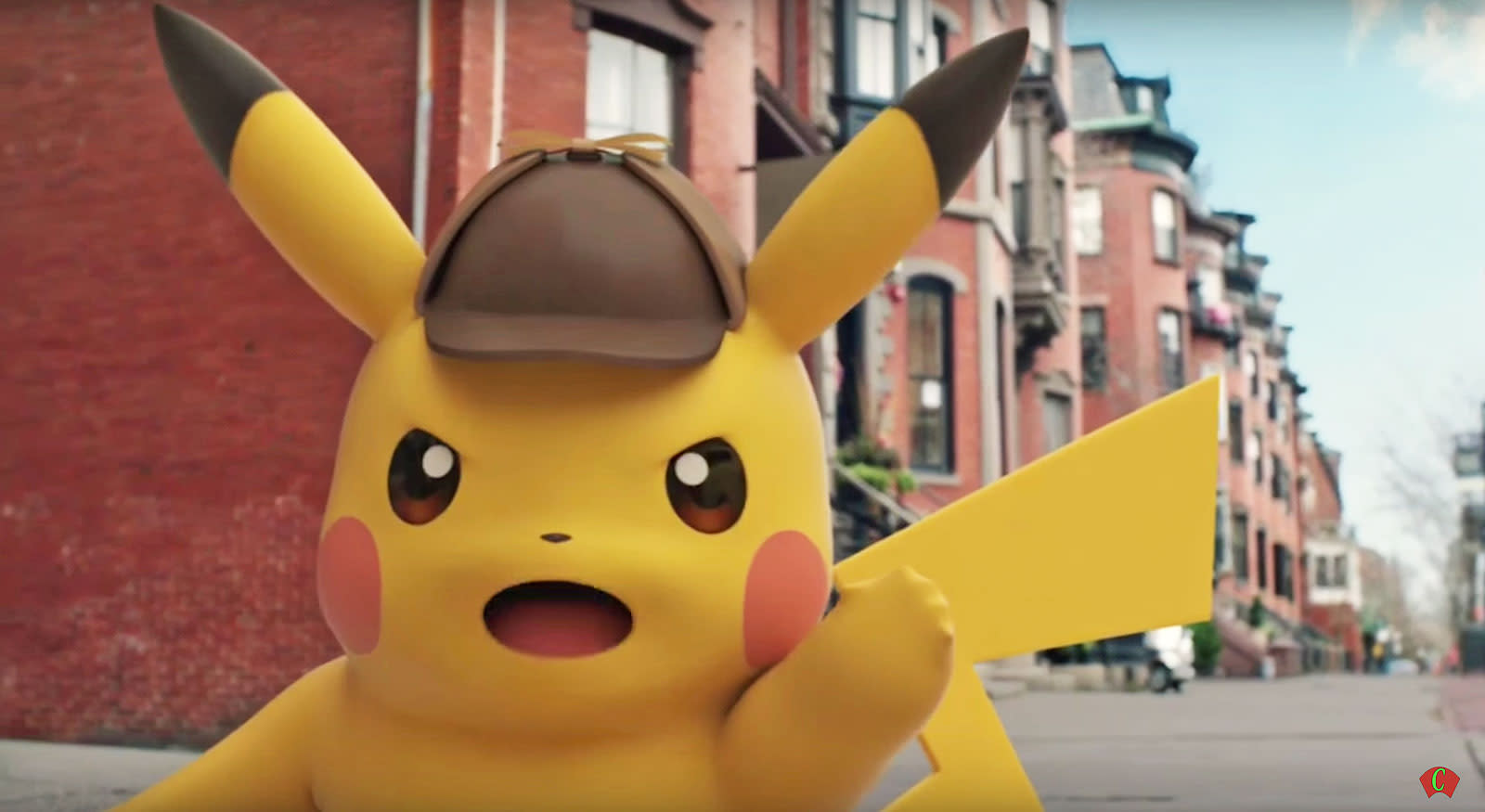 You still have a long wait ahead before you can finally watch Pikachu solve crimes while sounding just like Deadpool. According to Deadline, Universal Pictures plans to start showing the live-action Detective Pikachu film outside of Japan on May 10th, 2019. The movie will star Ryan Reynolds as the clearly Sherlock-inspired talking Pikachu -- yes, the Pokémon -- who solves mysteries with his human sidekick. Reynolds will do both voice and motion capture work for the Pokémon, similar to what numerous actors have done for films rich in special effects, such Lupita Nyong'o as Maz Kanata in The Force Awakens.

Universal likely chose that date, so the showing coincides with Mother's Day that year. It's also a week after the release date of Disney's and Marvel's final Avengers movie. If it does come out in May 2019, you'll have around a year and a half to digest what you watched on the big screen before the Detective Pikachu game, from which the movie was based, is released outside Japan.

In this article: detectivepikachu, entertainment, internet, pokemon, ryanreynolds, showing
All products recommended by Engadget are selected by our editorial team, independent of our parent company. Some of our stories include affiliate links. If you buy something through one of these links, we may earn an affiliate commission.