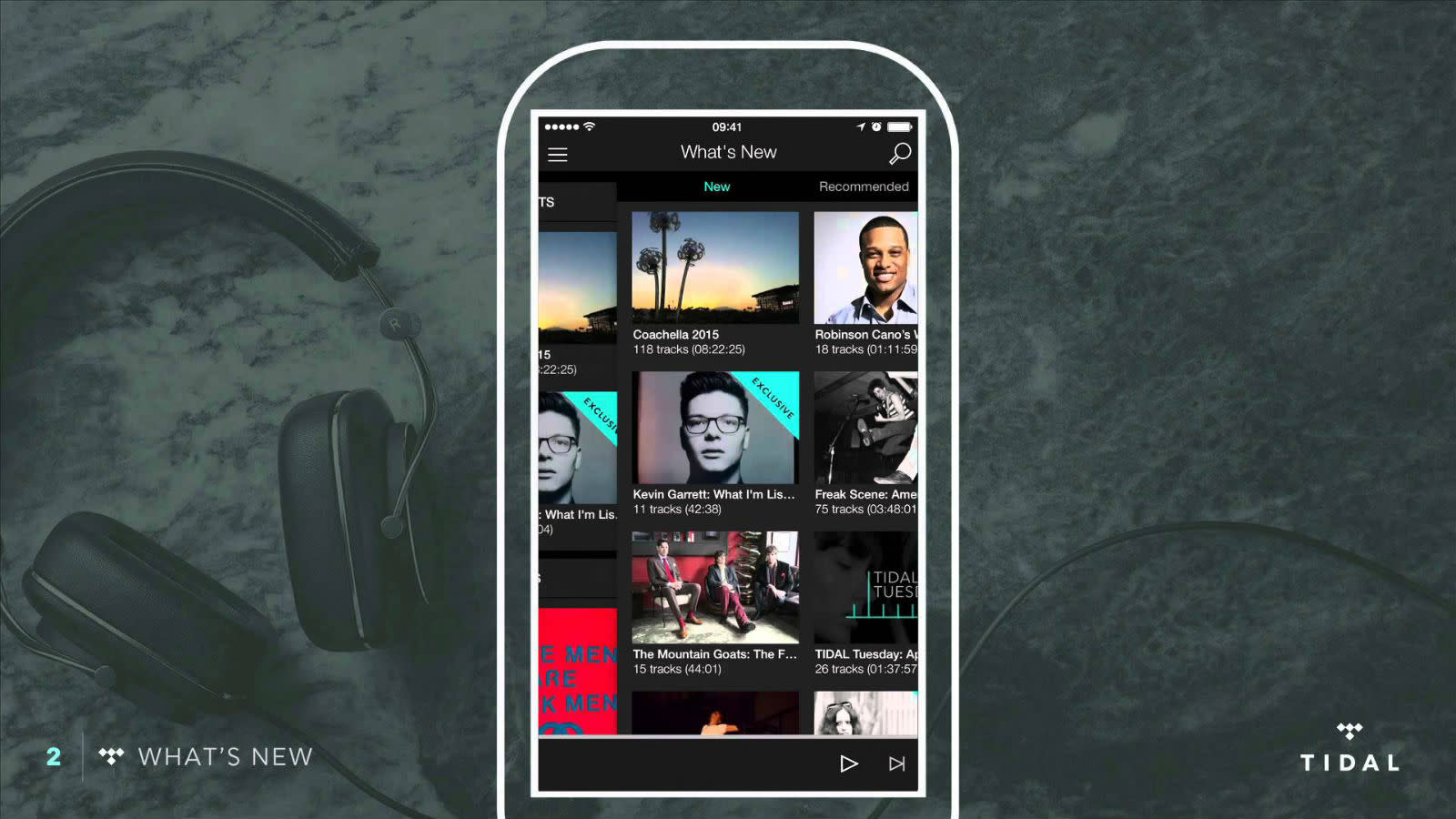 "We have experienced negative stories about Tidal since its inception and we have done nothing but grow the business each year," a spokesperson for Tidal told Engadget. The company reportedly claims it will break even soon, before achieving profitability in mid-2018.

The statement sounds like a stab at DN's report disputing Jay-Z's updates on Tidal's subscriber numbers just days before Sprint's investment. In September 2015, Jay-Z tweeted that Tidal had hit the 1 million member milestone, but the newspaper claimed internal payments to record labels revealed it to be closer to 350,000. Around six months later he claimed it had reached the 3 million member mark, whereas the number was 850,000. Meanwhile, Tidal had internally circulated a figure of 1.2 million subscribers. Since then, the company has kept quiet about user numbers.

Even judging it by its own accounts, it's still still trailing rivals Spotify (which announced more than 60 million subscribers as of July) and Apple Music (30 million as of September).

In this article: av, entertainment, jay-z, music, MusicStreaming, sprint, tidal
All products recommended by Engadget are selected by our editorial team, independent of our parent company. Some of our stories include affiliate links. If you buy something through one of these links, we may earn an affiliate commission.