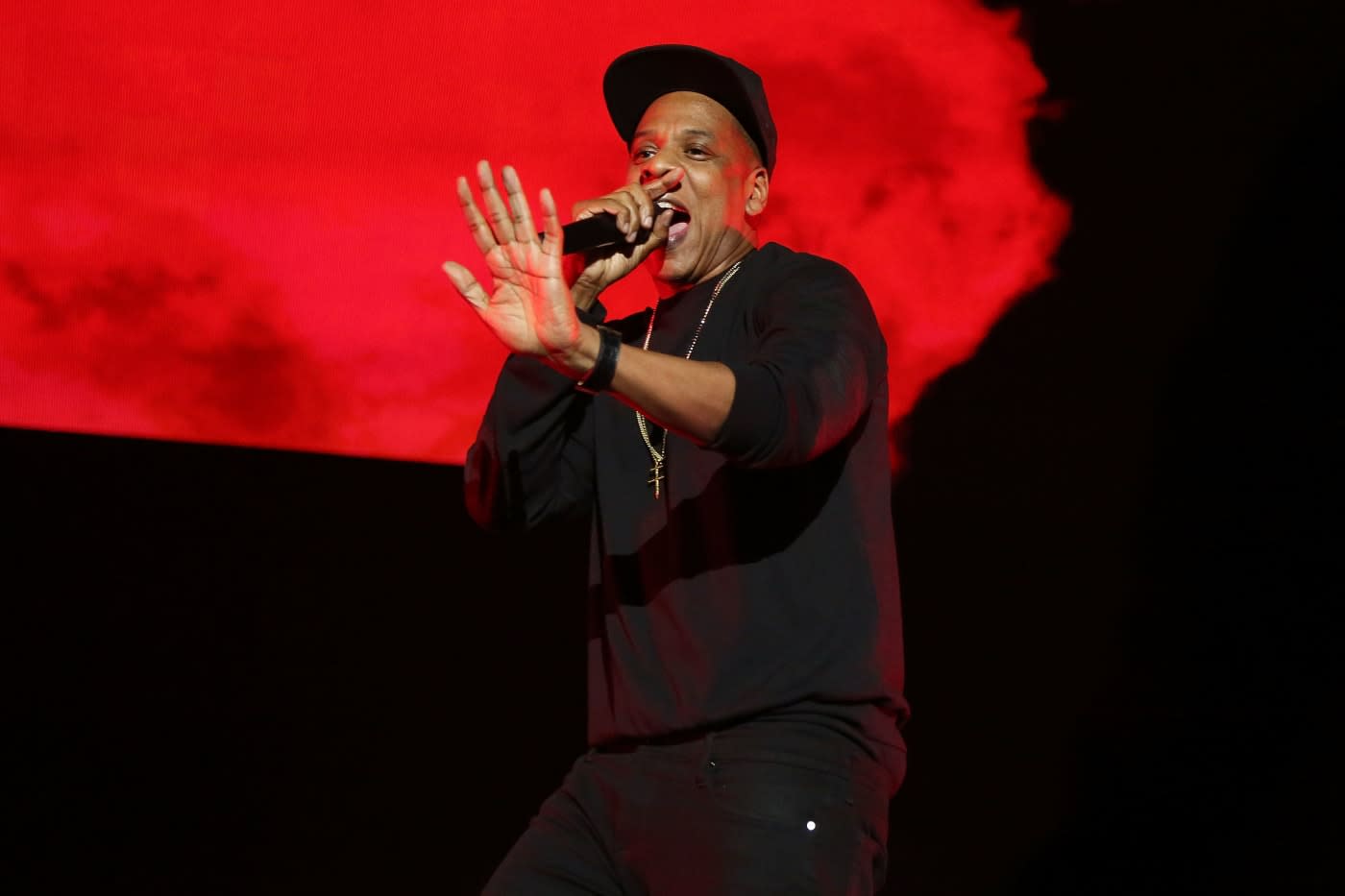 This week marks a year since Jay Z and a lineup of big-name artists took over Tidal, touting a library of exclusive content and a lossless audio option. In the 12 months since Mr. Carter & Co. took control, the streaming service amassed 3 million subscribers, up from the first million the company announced last fall. There's no doubt exclusive releases, especially Kayne West's The Life of Pablo, gave those paid plans a boost, but Tidal still has a lot of work to do if it wants to catch Spotify and Apple Music.

Spotify hit the 3 million mark in January 2012, six months after it made its US debut. The green-hued streaming option announced earlier this month that is subscriber number now stands at 30 million. As far as Apple Music is concerned, Cupertino's music service tallies 10 million paying users according to reports that surfaced in January. Apple was also able to nab 11 million trial users in the first six weeks it existed, and that's before it was available on Android devices. At 3 million subscribers, Tidal is closer numbers-wise to Deezer. Music Business Worldwide reported last October that Deezer's paying user count stood at 3.8 million.

In addition to its catalog of 40 million songs, Tidal also offers video, concert livestreams and fan events on top of the aforementioned exclusive releases. West's Pablo, was streamed 250 million times in first 10 days it was available and Rihanna's ANTI album was downloaded 1.4 million times in less than 24 hours. Artists, especially those involved with the company directly as artist-owners, have been using the streaming service as the only spot they debut new material over the last year. The music may make its way to another service in a couple of weeks, but it's stopping at Tidal first.

As part of the 3 million subscriber announcement, Tidal also revealed that 45 percent of those users are paying more for the $20 HiFi plan. Sure, some of those could have already been paying up before Jay Z purchased the service, but the number shows that there's most than a few listeners willing to pay for high-fidelity audio. While Tidal continues to attract new users, it will need to continue to serve up those exclusives to keep pace. And even that might not be enough to catch Spotify's head start or match Apple's reach.

In this article: audio, av, entertainment, music, musicstreaming, streaming, tidal
All products recommended by Engadget are selected by our editorial team, independent of our parent company. Some of our stories include affiliate links. If you buy something through one of these links, we may earn an affiliate commission.