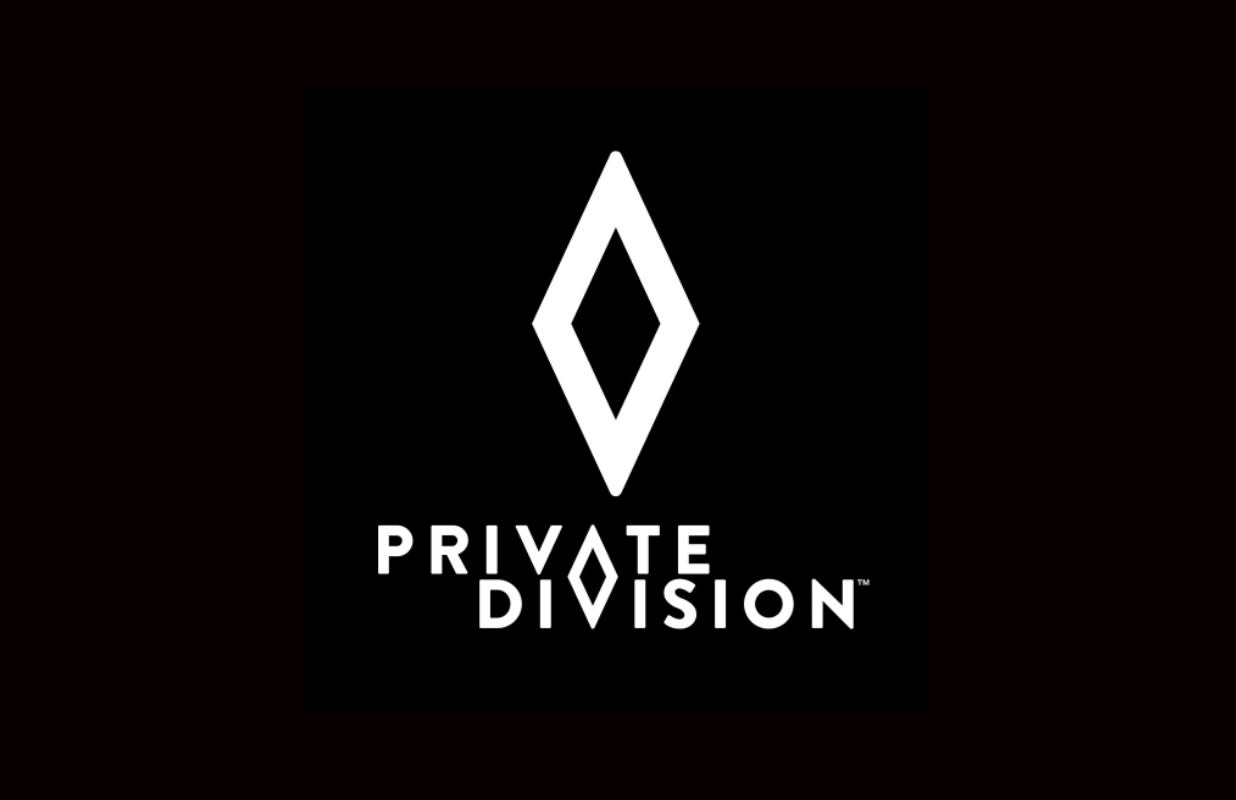 Take-Two is the latest major games publisher to open up an indie label. From the sounds of it, Private Division will operate like a smaller scale version of Take-Two itself, giving developers leeway to work on things at their own pace and not worry about pumping out a sea of annual sequels.

Major publishers setting up indie labels has been a win-win so far. Electronic Arts has its EA Originals program which currently has Fe and A Way Out in gestation. Then there's Microsoft's ID@Xbox program, Square Enix Collective and Sony's recently-launched Unties imprint. These help give the big names cred and a place for pursuing risky ideas that might not fly in the AAA space. It also means that the quirky games get a marketing budget so they don't languish unheard of on Steam or your favorite digital store.

Check out the slick introduction video above for glimpses at what the teams are working on.

In this article: business, davildgoldfarb, gaming, indiegames, kerbalspaceprogram, obsidianentertainment, panachedigitalgames, patricedesilets, privatedivision, taketwointeractive, theoutsiders, v1interactive
All products recommended by Engadget are selected by our editorial team, independent of our parent company. Some of our stories include affiliate links. If you buy something through one of these links, we may earn an affiliate commission.