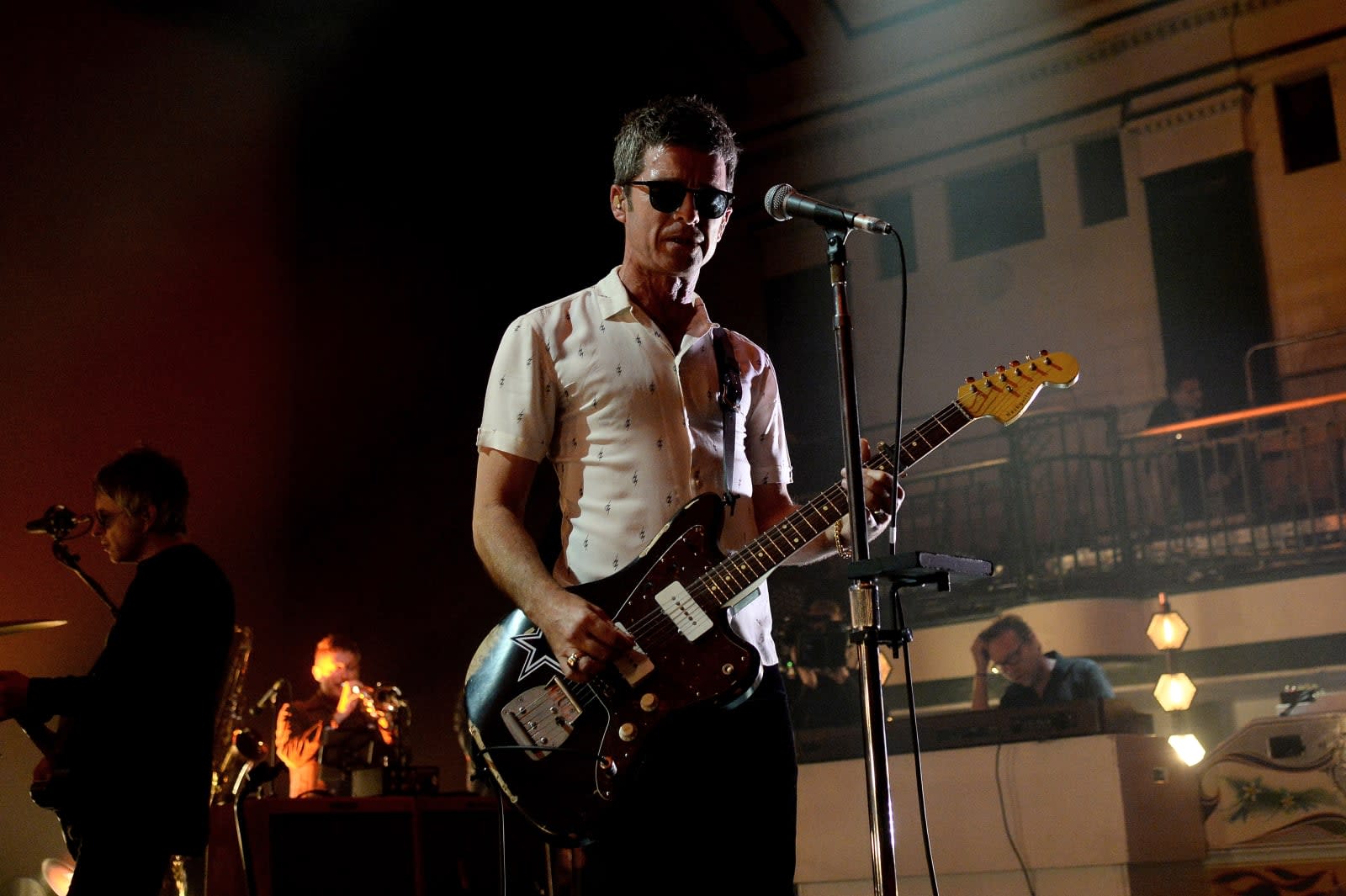 Apple isn't slowing down on exclusives any time soon. It's releasing Apple Music-only concert films from two British superstars, Noel Gallagher and Sam Smith. Gallagher's Who Built the Moon Live recaptures an early November gig at London's York Hall, where he played both cuts from his new album as well as the near-obligatory Oasis hits. Smith's The Thrill of It All Live, meanwhile, relives an "intimate" London gig that delved into both his own catalog as well as guest spots on tracks from the likes of Disclosure.

Concert videos certainly aren't new territory for Apple. It has had high-profile videos from Arcade Fire, P!nk and Taylor Swift, among others. However the one-two combo of Gallagher and Smith illustrates its strategy: it's determined to become the go-to source for concert videos, to the point where it can launch two major exclusives from one country in one day. That's not so hot if you don't want to subscribe to its ecosystem, but it might give Apple an edge over Spotify, Tidal and others who've mostly had to rely on audio exclusives to attract listeners.

In this article: apple, applemusic, concert, entertainment, gear, internet, noelgallagher, samsmith, services, streaming, video
All products recommended by Engadget are selected by our editorial team, independent of our parent company. Some of our stories include affiliate links. If you buy something through one of these links, we may earn an affiliate commission.