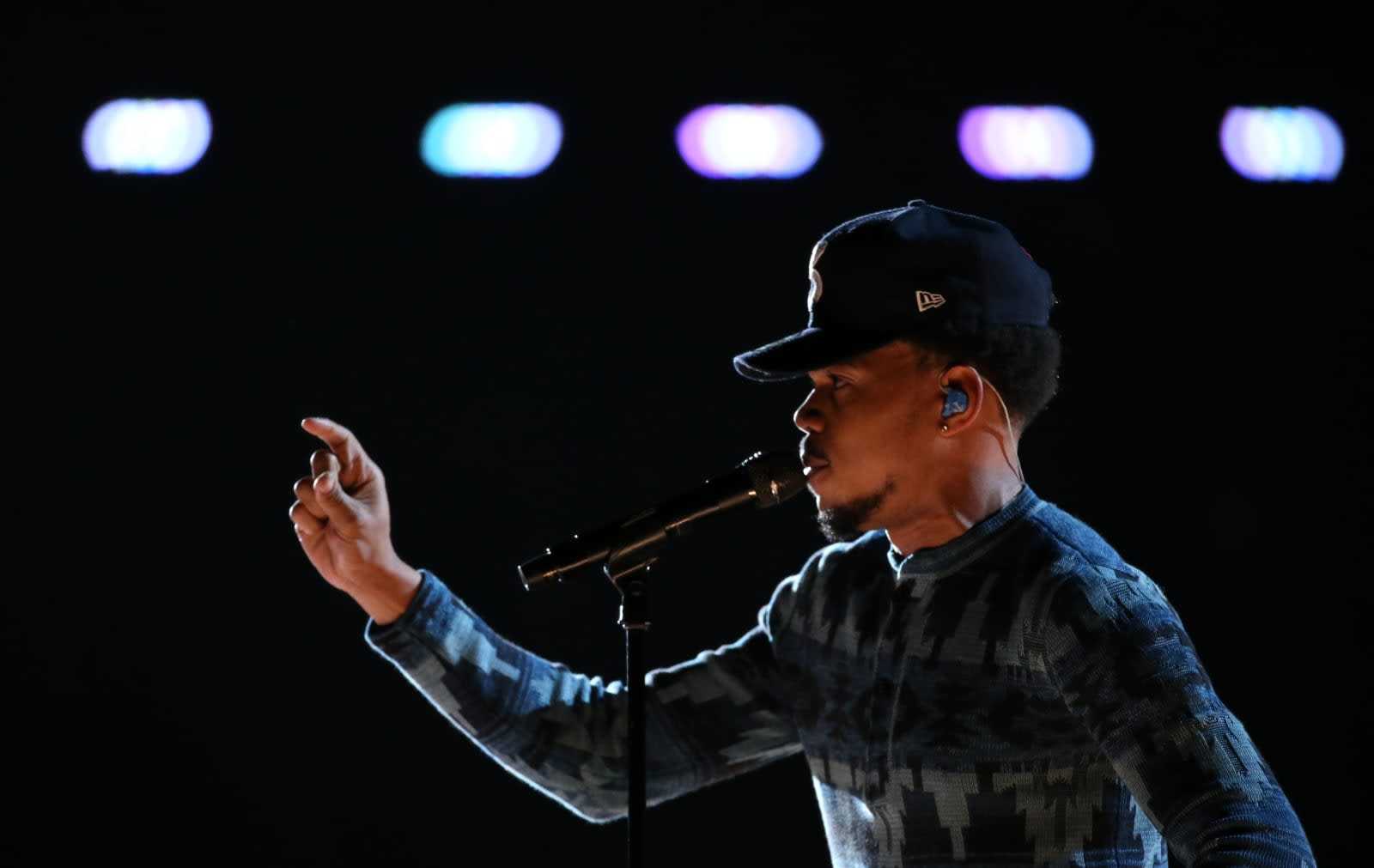 Exclusives have been a way streaming services can gain a (temporary) advantage over their competition, but Apple is ready to take it easy on those releases. In an interview with Music Business Worldwide, Apple Music head Jimmy Iovine explains that while the service tried the exclusive route, it will focus less on those efforts in the future.

"We'll still do some stuff with the occasional artist," Iovine said. "The labels don't seem to like it and ultimately it's their content."

The fact that labels aren't too happy with exclusive isn't a new revelation. The Wall Street Journal reported in September that labels weren't thrilled with the new release model. Of course, the fiasco surrounding the release of Frank Ocean's Boys Don't Cry as an Apple Music exclusive in August only added to that frustration. Reports following the ordeal indicated that Universal Music Group, Ocean's label at the time, was calling it quits on streaming exclusives altogether.

Much of the news around Apple Music lately has been focused on exclusive video and Iovine offered some explanation to that. "We're doing exclusive video content now, and putting a lot of money into that," he noted. A lot of money is a bit of an understatement. In the last month, we've heard details about a number of upcoming music-focused series that are coming to the service. And that's on top of the likes of Carpool Karaoke, a Cash Money Records documentary and several others we already knew about. Exclusive albums releases aren't cheap either. Chance the Rapper revealed in March that Apple paid him $500,000 for a two-week exclusive on his Grammy-winning Coloring Book.

In late April, Iovine discussed upcoming tweaks to Apple Music to put more focus on the growing library of video content in interview with Bloomberg. In that same interview, Iovine said the company plans to debut 10 different series on the service before the end of 2017. With WWDC scheduled for next month, we could very well hear about a redesigned version of the streaming apps alongside the latest features for iOS.

In this article: apple, applenews, av, entertainment
All products recommended by Engadget are selected by our editorial team, independent of our parent company. Some of our stories include affiliate links. If you buy something through one of these links, we may earn an affiliate commission.