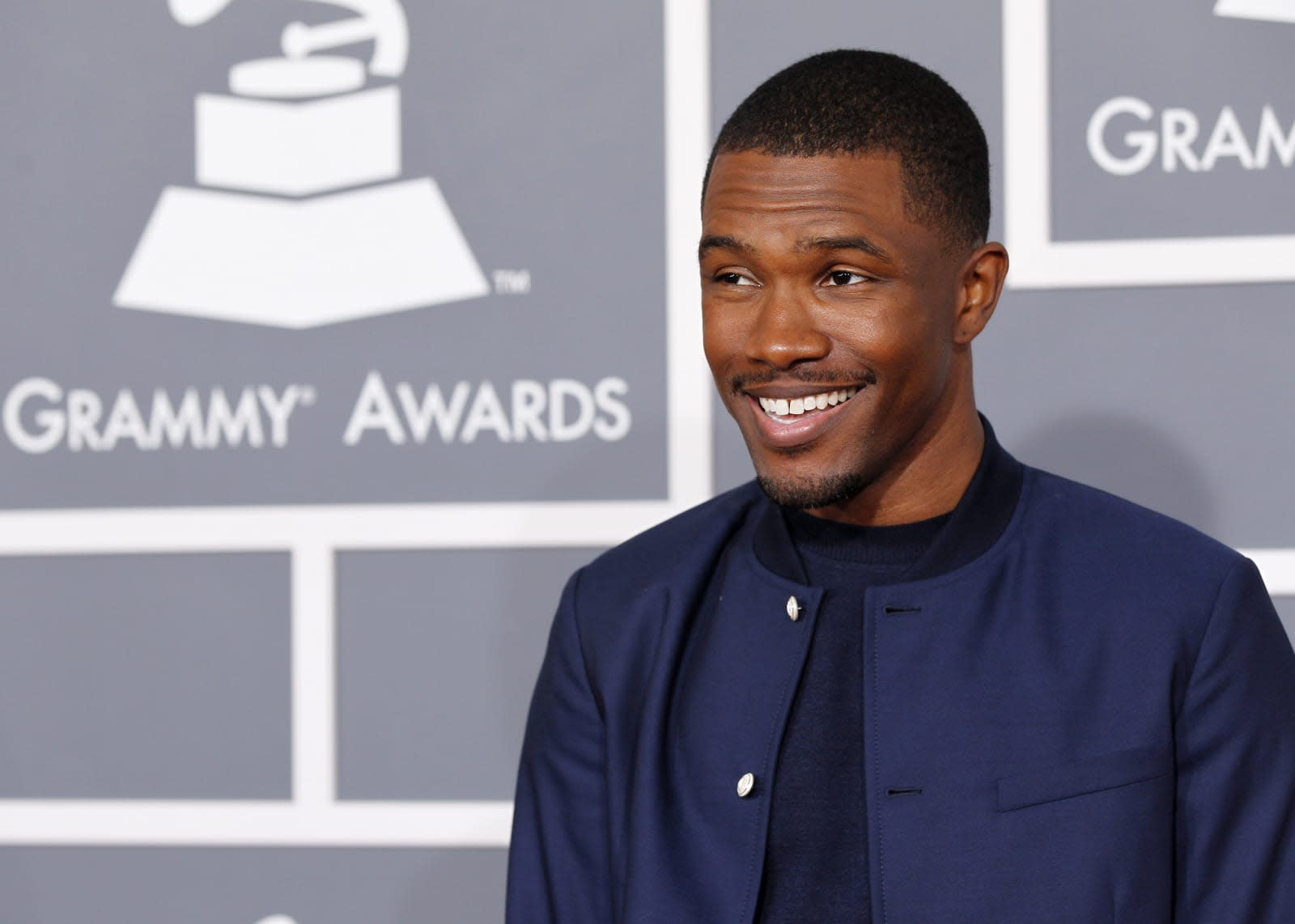 Apple Music and Tidal have tapped into exclusive releases to gain the upper hand on Spotify over the last year, but it appears one major record label may have had enough. Frank Ocean released his long-awaited follow-up to 2012's Channel Orange on Apple Music over the weekend, an album that should top the charts this week. However, Blond has apparently caused quite a stir with Ocean's label Def Jam and its parent company Universal Music Group. In fact, Billboard reports that UMG CEO Lucian Grainge has informed the heads of Universal's labels that streaming service exclusives are a thing of the past for their artists.

This report comes after Ocean released his visual album Endless with Def Jam as an Apple Music exclusive the day before the full-length Blond debuted. That visual album isn't for sale, but Blond is and it was released independently of Def Jam/Universal on Frank Ocean's own Boys Don't Cry imprint. Billboard says it's unclear if the release of Ocean's latest record directly influenced the change in policy or if it was simply one of many factors for the revised strategy.

What's more, Billboard reports that Ocean paid a $2 million advance back to the label that essentially bought the 17-song album back and allowed him to fulfill his contractual obligations to Universal with what is basically an extended music video. We reached out to Universal Music Group for a comment on the matter and we'll update this article when/if we hear back.

The 24-hour turnaround is certainly cause for question, but Billboard's sources indicate that Universal Music Group isn't currently seeking any legal action against Ocean or members of his team. Of course, by releasing the album independently through Apple, he stands to get a bigger piece of the revenues from it. A figure Billboard says increased from 17 to 40 percent when he decided to make the move. Def Jam is also home to Jay Z, Kanye West and Rihanna, the latter two having released exclusive albums on Tidal that hit the top spot on the Billboard 200 chart. Drake's Views from the 6 was a timed exclusive on Apple Music for Universal through the Cash Money/Young Money label and it too hit number 1 on Billboard's album chart.

Perhaps what's more interesting than a major record label potentially refusing to offer new releases as timed exclusives is how Apple Music is essentially functioning as a record label. Two of Apple's latest high-profile exclusives, Chance the Rapper's Coloring Book and Ocean's Blond, were both released independent of a regular record label. Don't forget: Apple's Jimmy Iovine came over in the Beats deal and he was the co-founder of Interscope Records. Thanks to some tweaks to Billboard's charts that count a certain number of streams as an album sale, Coloring Book was the first streaming-only album to make the Billboard 200 chart. It will be interesting to see if other artists take a similar route or if labels are indeed fed up with the notion of exclusive releases all together.

In this article: audio, av, entertainment, exclusive, frankocean, music, services, streaming, universal, universalmusicgroup
All products recommended by Engadget are selected by our editorial team, independent of our parent company. Some of our stories include affiliate links. If you buy something through one of these links, we may earn an affiliate commission.