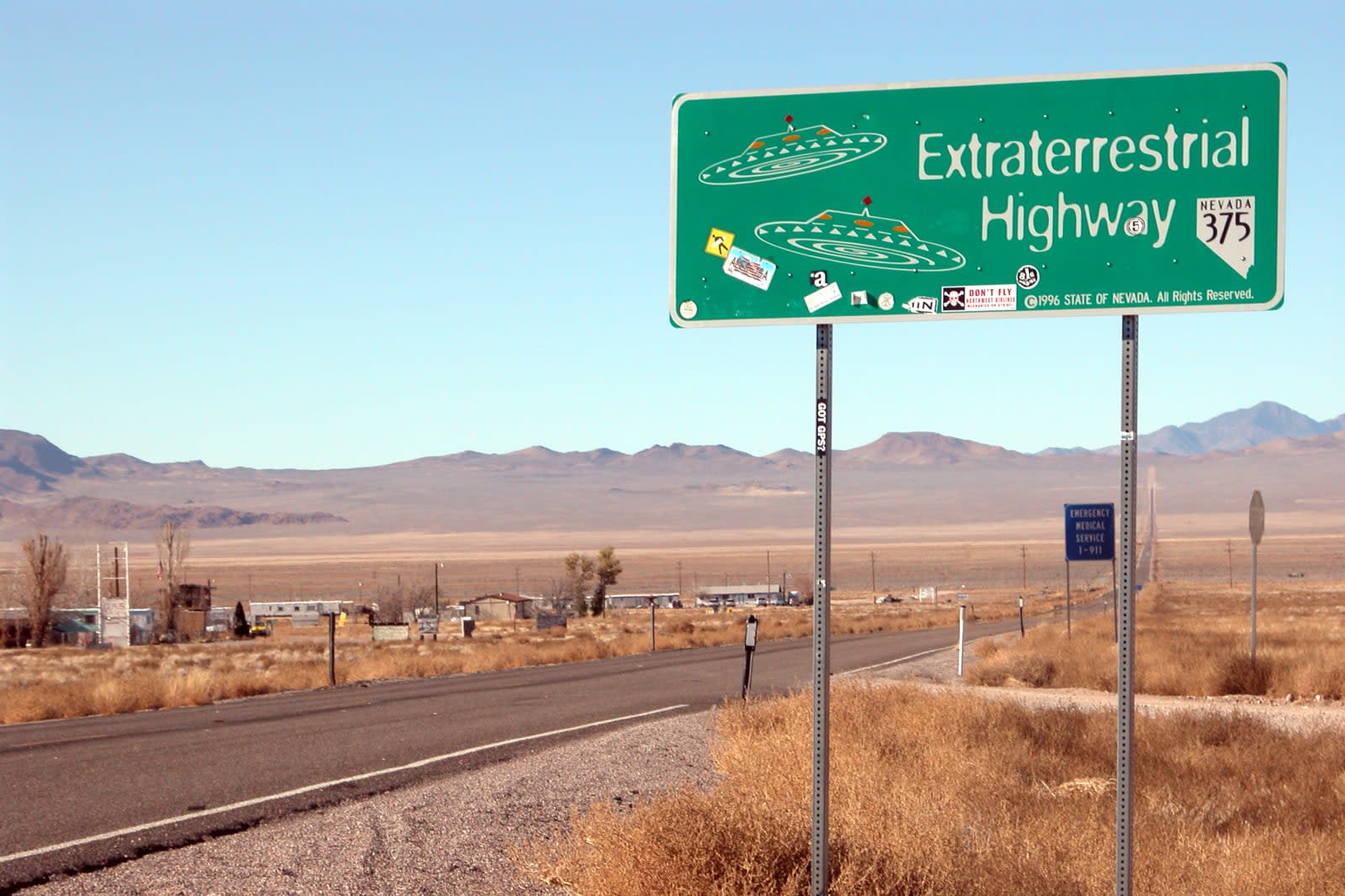 Recent UFO research isn't just the work of the X-Files or former pop punk stars. The New York Times has learned that the US Department of Defense quietly funded a program (Advanced Aerospace Threat Identification) designed to explain UFO reports. The program was initially funded in 2007 at the behest of Senator Harry Reid, and sent most of its money ($22 million per year) went to an aerospace firm run by his friend Robert Bigelow, who's "absolutely convinced" UFOs have visited Earth and has been making inflatable habitats for NASA. The money stopped flowing in 2012, but the program is technically active to this day.

Many details of the program remain under wraps. However, it frequently included videos of encounters between American military aircraft and mysterious objects that defied explanation, such as 'aircraft' that flew at high speed or hovered with no apparent source of propulsion. Also, it wasn't a source of shame for the politicians that supported it. Reid said it's "one of the good things" he did before he retired, while the late senators Daniel Inouye and Ted Stevens also backed the program.

It's not known what conclusions the program has reached. With that said, this doesn't mean that officials were expecting to find aliens. Reid said in 2009 that there had been "highly sensitive, unconventional" discoveries, and one briefing the same year claimed the US couldn't defend itself against what it had seen. However, that may have just meant that what was found couldn't be readily explained by natural phenomena or other known aircraft, and was curious enough to warrant a deeper look. Former program lead Luis Elizondo would only say that the sightings didn't clearly originate from specific countries.

The program probably isn't going to see a renaissance. UFO research understandably has plenty of skeptics who see it as misguided and a waste of money. However, that it has been happening in a significant capacity this century is still notable in itself.

In this article: aliens, departmentofdefense, gear, government, harryreid, military, pentagon, politics, space, ufo
All products recommended by Engadget are selected by our editorial team, independent of our parent company. Some of our stories include affiliate links. If you buy something through one of these links, we may earn an affiliate commission.