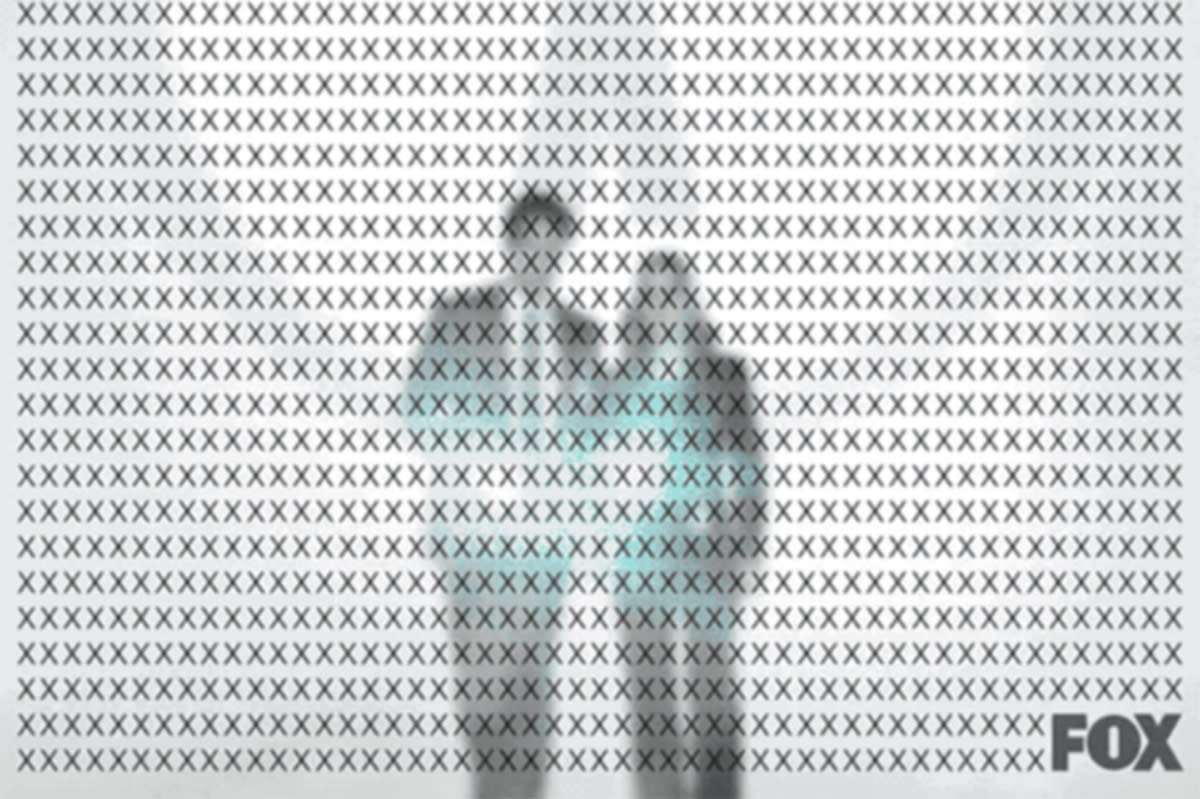 It would be hard not to draw a line between the world's current obsession with daft conspiracy theories and the first broadcast of The X-Files. More than 20 years after the era-defining series began, Fox has announced that it's producing another 10 episode run of the show. The eleventh season of The X-Files will air on the channel as an "event" towards the end of this year or the start of the next.

The six-part revival series that aired last year was something of a gamble for the TV station, albeit one that paid of handsomely. Season 10 wound up being the second most-watched drama of 2016, scoring almost 16 million viewers who tuned in to watch Gillian Anderson and David Duchovny investigate the paranormal.

In its first revival, The X-Files attempted to tweak its premise to suit the times, with an Alex Jones-esque figure portrayed as a crusader for truth about alien contact. Considering where that sort of logic has gotten us, it'll be interesting to see how the show, once again, adjusts to the new normal.

In this article: av, DavidDuchovny, entertainment, Fox, GillianAnderson, Revival, TheXFiles, XFiles
All products recommended by Engadget are selected by our editorial team, independent of our parent company. Some of our stories include affiliate links. If you buy something through one of these links, we may earn an affiliate commission. 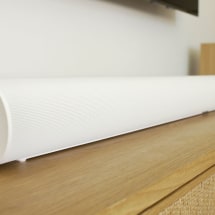