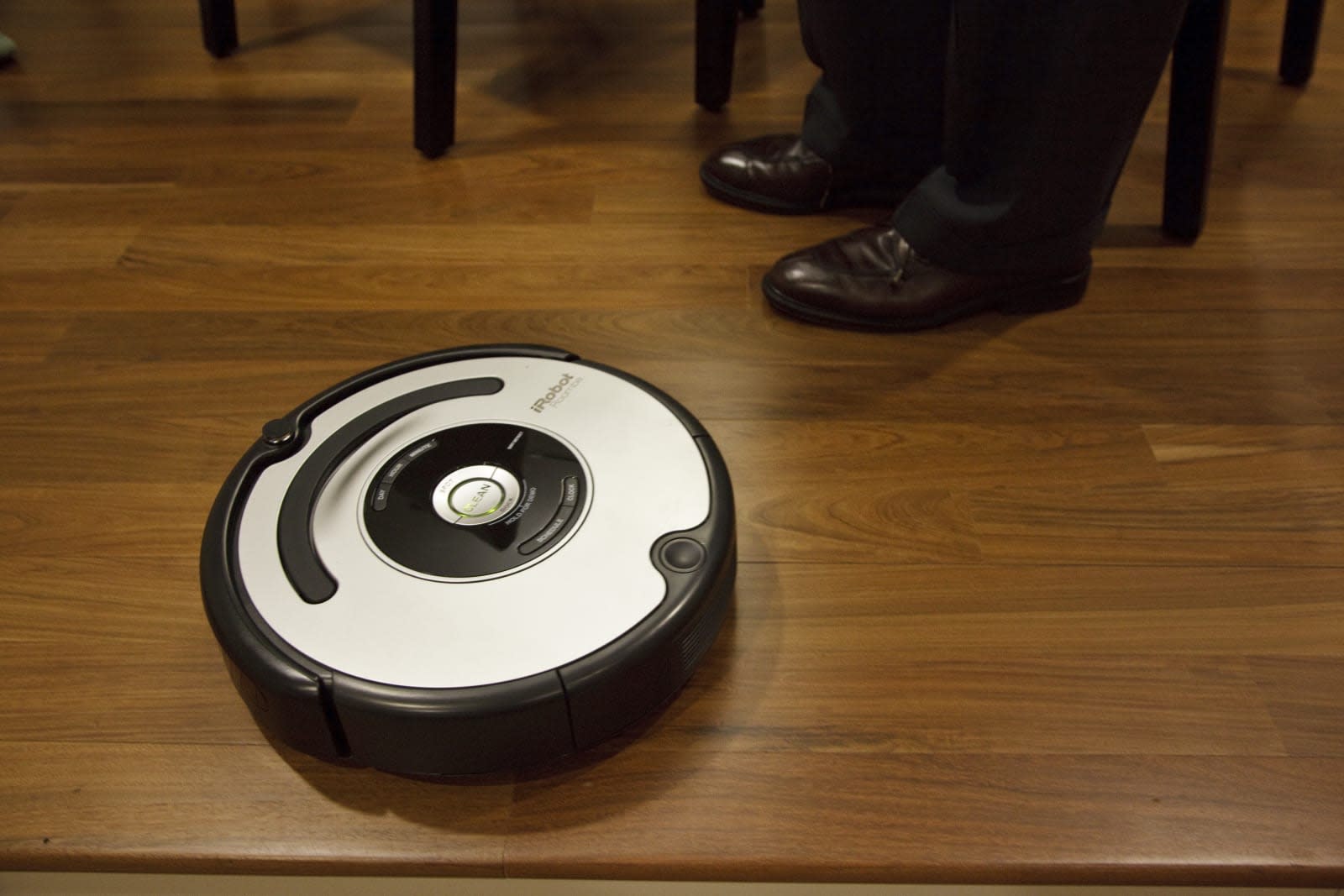 iRobot, maker of the Roomba vacuum, has taken to challenging its competitors over alleged patent violations in an effort to hold on to its market share. In April, it named a number of companies including Black & Decker, Bissell, iLife and Hoover in a complaint filed to the US International Trade Commission wherein it asked the commission to investigate their supposed patent violations and ban any products that it finds to incorporate any infringed upon intellectual property. Now, however, iRobot says it has reached an agreement with Black & Decker.

Most of the settlement's contents are confidential, but iRobot says that Black & Decker has agreed to stop selling its robotic vacuums for a certain period of time once it works through its current inventory. In return, iRobot has removed its competitor from the pending US International Trade Commission investigation and US District Court of Massachusetts case. "This settlement represents another successful milestone in the enforcement effort iRobot initiated earlier this year," Glen Weinstein, chief legal officer at iRobot, said in a statement. "iRobot believes in the strength of its patents, and the agreement by Black & Decker to discontinue sales of any home robotic vacuums for a certain period of time signifies, yet again, the value of iRobot's intellectual property."

In this article: BlackAndDecker, business, gear, irobot, PatentInfringement, robots, roomba, UsInternationalTradeCommission, vacuum
All products recommended by Engadget are selected by our editorial team, independent of our parent company. Some of our stories include affiliate links. If you buy something through one of these links, we may earn an affiliate commission.