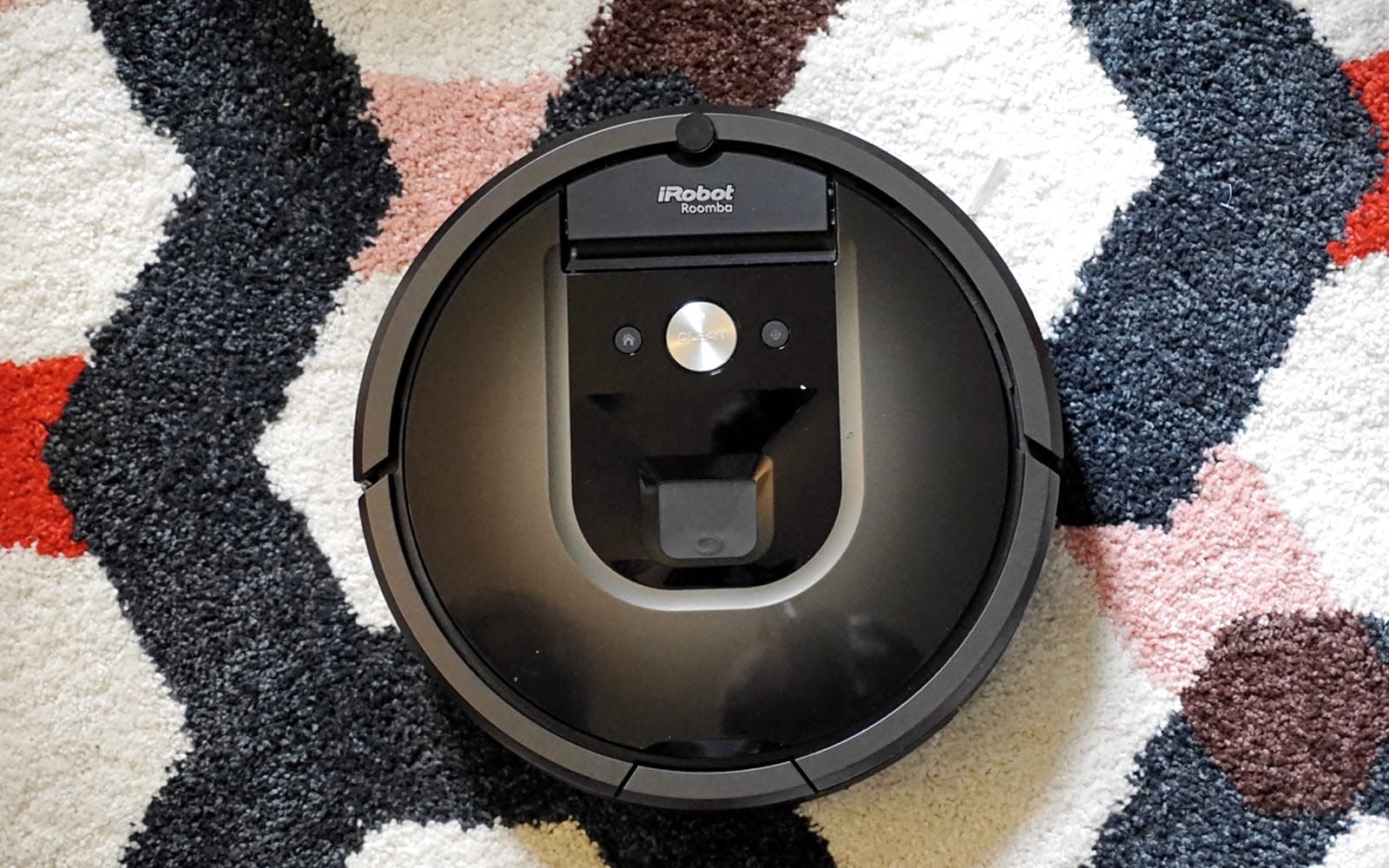 It's getting nasty in the robot vacuum arena. iRobot has filed lawsuits against Bissell, Black & Decker, Bobsweep, iLife and Hoover for allegedly violating several patents for the concept of an autonomous room-cleaning robot. The company "will not stand by" as rivals "infringe on our intellectual property" by making similar competing machines, according to a statement. We've reached out to the companies targeted by the lawsuits and will let you know how they're responding, although it's safe to say they aren't likely to roll over.

At first blush, the infringement claims appear to be part of a classic competitive strategy: if you're an early participant in an industry that's rapidly heating up, sue the competition to slow them down. iRobot effectively invented the robot vacuum category with its Roomba line back in 2002, but recent years have seen an explosion of alternatives, including Bissell's SmartClean, Bobsweep's Bobi and Hoover's Quest series. While iRobot still has the best-known models, there's a very real chance that it gets overshadowed by latecomers -- especially anyone that can offer more for your money.

Update: iRobot tells us it's asking the US International Trade Commission to investigate the companies' alleged patent violations and, as you might suspect, ban the import of the offending robovacs. Most of these companies haven't commented since we first published. However, Bobsweep definitely isn't taking this sitting down. It tells us that it's "interesting" that iRobot is pursuing this legal approach after "decades of stagnation," and says it has filed 65 patents of its own. No, that doesn't guarantee a countering lawsuit or ITC dispute, but there's no question that at least one of the affected firms intends to fight.

In this article: bissell, blackanddecker, culture, gear, home, hoover, irobot, itc, lawsuit, patents, robots, robotvacuum, roomba, stanleyblackanddecker, vacuum
All products recommended by Engadget are selected by our editorial team, independent of our parent company. Some of our stories include affiliate links. If you buy something through one of these links, we may earn an affiliate commission.