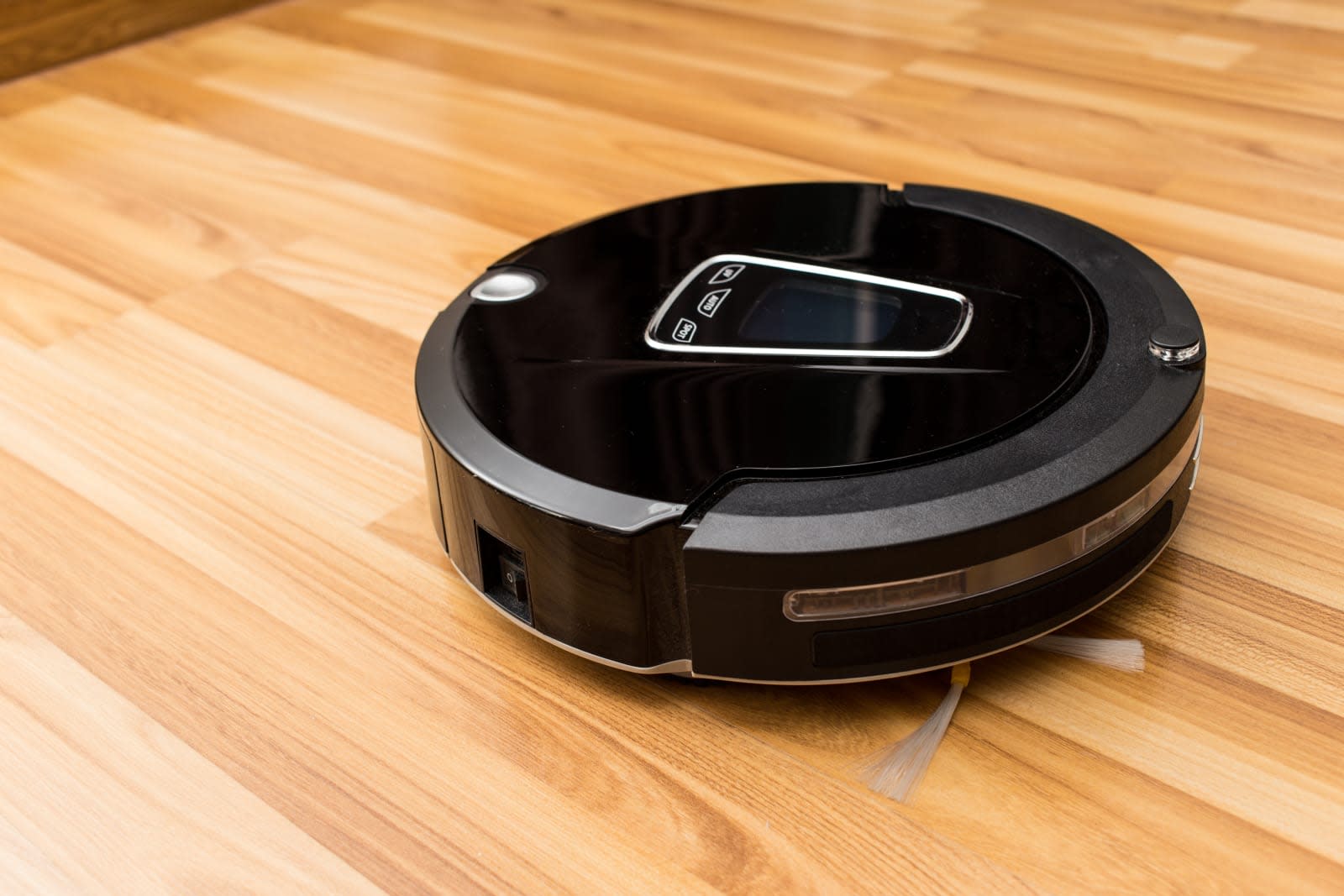 Earlier this week, iRobot and its CEO Colin Angle came under a bit of fire after Reuters reported that the company was looking to sell maps of customers' homes to companies like Amazon, Apple or Alphabet. The idea behind such a move was that maps of consumers' homes could help inform other smart devices, like lighting and thermostats, about the physical environment they're in. "There's an entire ecosystem of things and services that the smart home can deliver once you have a rich map of the home that the user has allowed to be shared," Angle told Reuters.

But ZDNet reached out to iRobot and Angle about concerns surrounding security implications of selling maps of customers' homes. The company responded that it would never sell customers' data and if in the future, users wanted their vacuums to connect with smart home devices, iRobot would require customers' permission first. In regards to the Reuters report, the company said. "This was a misinterpretation. Colin never said that iRobot would look to sell customer maps or data to other companies. iRobot has not had any conversations with other companies about data transactions, and iRobot will not sell customer data."

While it's possible that iRobot and Angle are backpedaling in light of people's response to the Reuters article, it's also plausible that the original conversation was actually misinterpreted. However it actually went down, it looks like your data is staying between you and your vacuum for now.

In this article: alphabet, amazon, apple, gadgetry, gadgets, gear, google, irobot, robots, roomba
All products recommended by Engadget are selected by our editorial team, independent of our parent company. Some of our stories include affiliate links. If you buy something through one of these links, we may earn an affiliate commission.