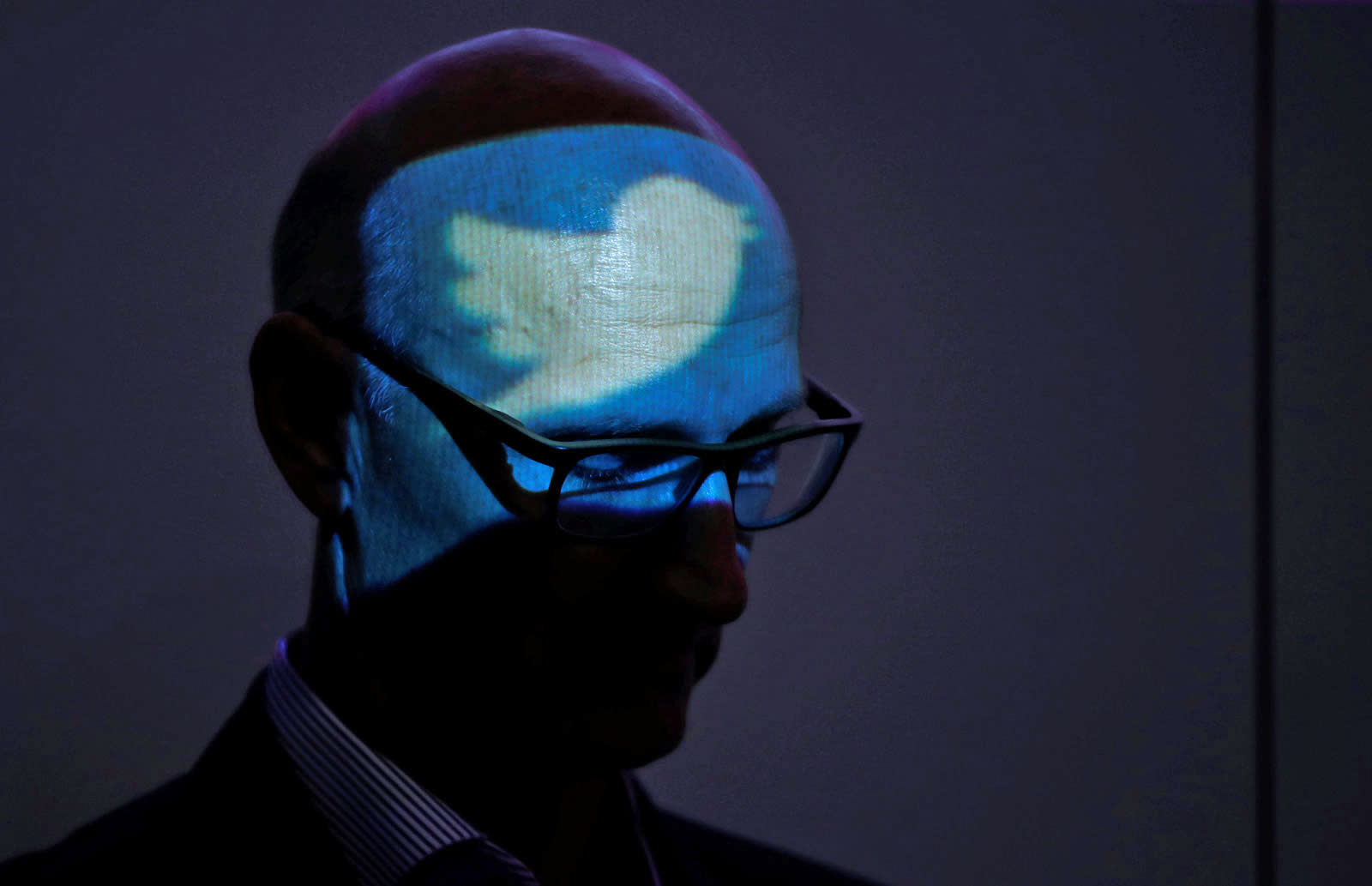 Twitter's enforcement of its new anti-hate rules is having a very immediate and tangible effect. Daily Dot has noticed that Twitter banned the account of Jayda Fransen, the British extremist whose bogus anti-Muslim videos were retweeted by Donald Trump in November. The social network also banned the account of her right-wing group, Britain First, as well as those of numerous other racist organizations, such as American Renaissance and its editor Jared Taylor.

The company declined to identify the exact accounts that would be removed by its newly enacted policy, but it did acknowledge that it would "review" accounts and ban groups that identify as extremist through their goals and engage in or promote violence against civilians. This is the result of its enforcement, in other words.

As Gizmodo noted, these extremists are easy targets: they wear their hatred on their sleeve and have few sympathizers outside of their immediate circles. The real test is whether or not Twitter goes after extremists who have relatively wide followings and try to mask their hate with softer language, such as white supremacist Richard Spencer. However, the crackdown suggests that Twitter's enforcement promise isn't just lip service. In theory, it'll spend more time taking action and less time trying to justify inaction.

In this article: donaldtrump, extremism, gear, internet, racism, socialnetwork, socialnetworking, trump, twitter
All products recommended by Engadget are selected by our editorial team, independent of our parent company. Some of our stories include affiliate links. If you buy something through one of these links, we may earn an affiliate commission.