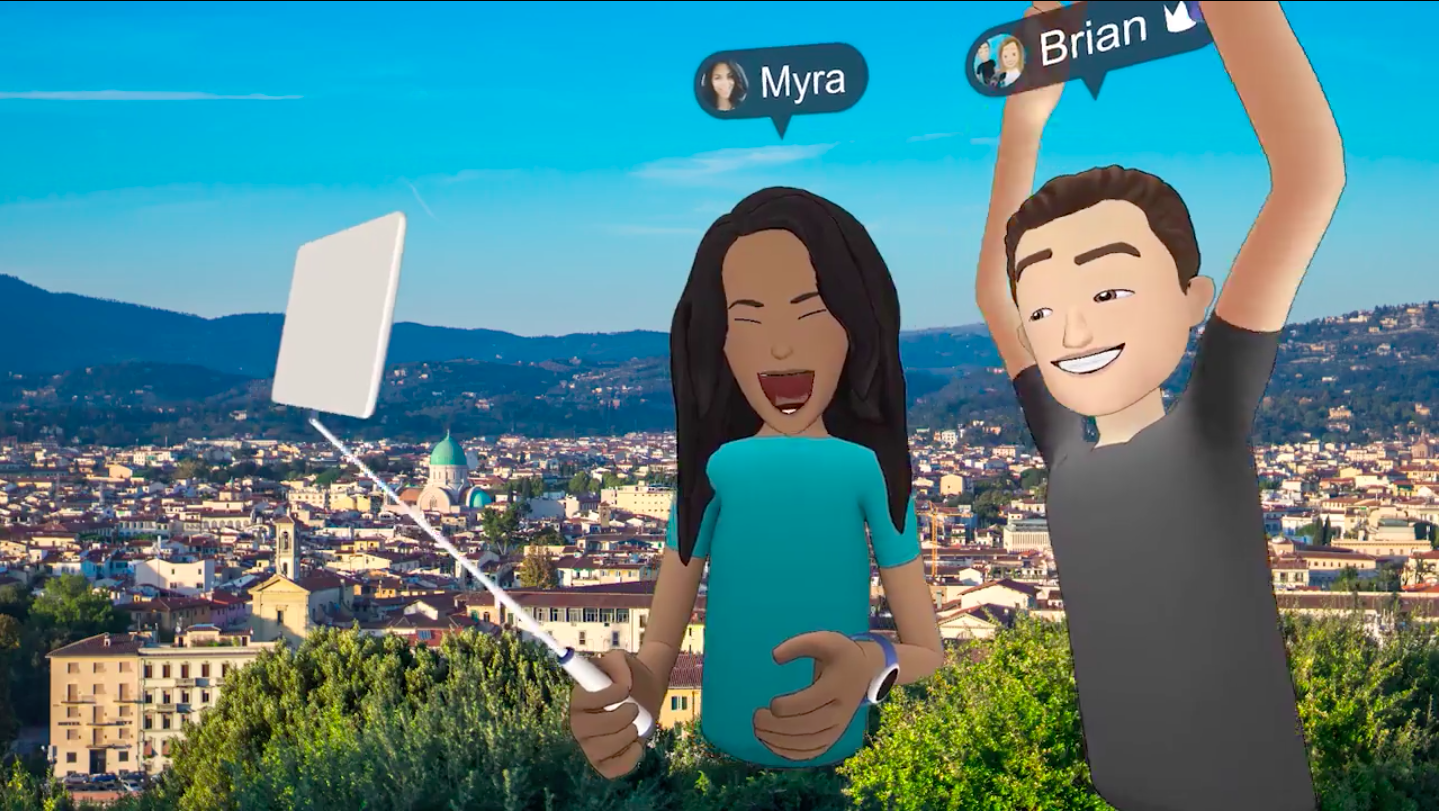 Earlier this year, Facebook unveiled Spaces, its inaugural attempt at bringing the social network to VR. And, seeing as Facebook also owns Oculus, it's no surprise that Spaces was a Rift-exclusive at launch. But, just as Facebook is on every platform and device imaginable, the plan for Spaces was always to have it spread far and wide as well. That's why starting today, Facebook is making Spaces available for the HTC Vive, marking the first time the app is going cross-platform.

According to Facebook, the Vive app will have the same features as the Rift version. You'll be able to create your avatar, go on virtual photo tours, broadcast live, view videos in 360-degrees, create art, play games and, yes, take virtual selfies. And yes, it'll be cross-platform, so users can hang out in Spaces on matter what VR headset they're using.

Which is important, because Vive is only the beginning. Facebook plans on making Spaces compatible with pretty much every VR headset out there, which could include devices from the likes of Google, Microsoft and maybe even Sony. In the meantime, Vive users can head on over to facebook.com/spaces starting today to see if they want to partake in Facebook's vision of the future.

In this article: av, facebook, facebookspaces, gear, htc, htcvive, internet, oculus, personal computing, personalcomputing, rift, socialvr, spaces, virtualreality, vive, vr
All products recommended by Engadget are selected by our editorial team, independent of our parent company. Some of our stories include affiliate links. If you buy something through one of these links, we may earn an affiliate commission.