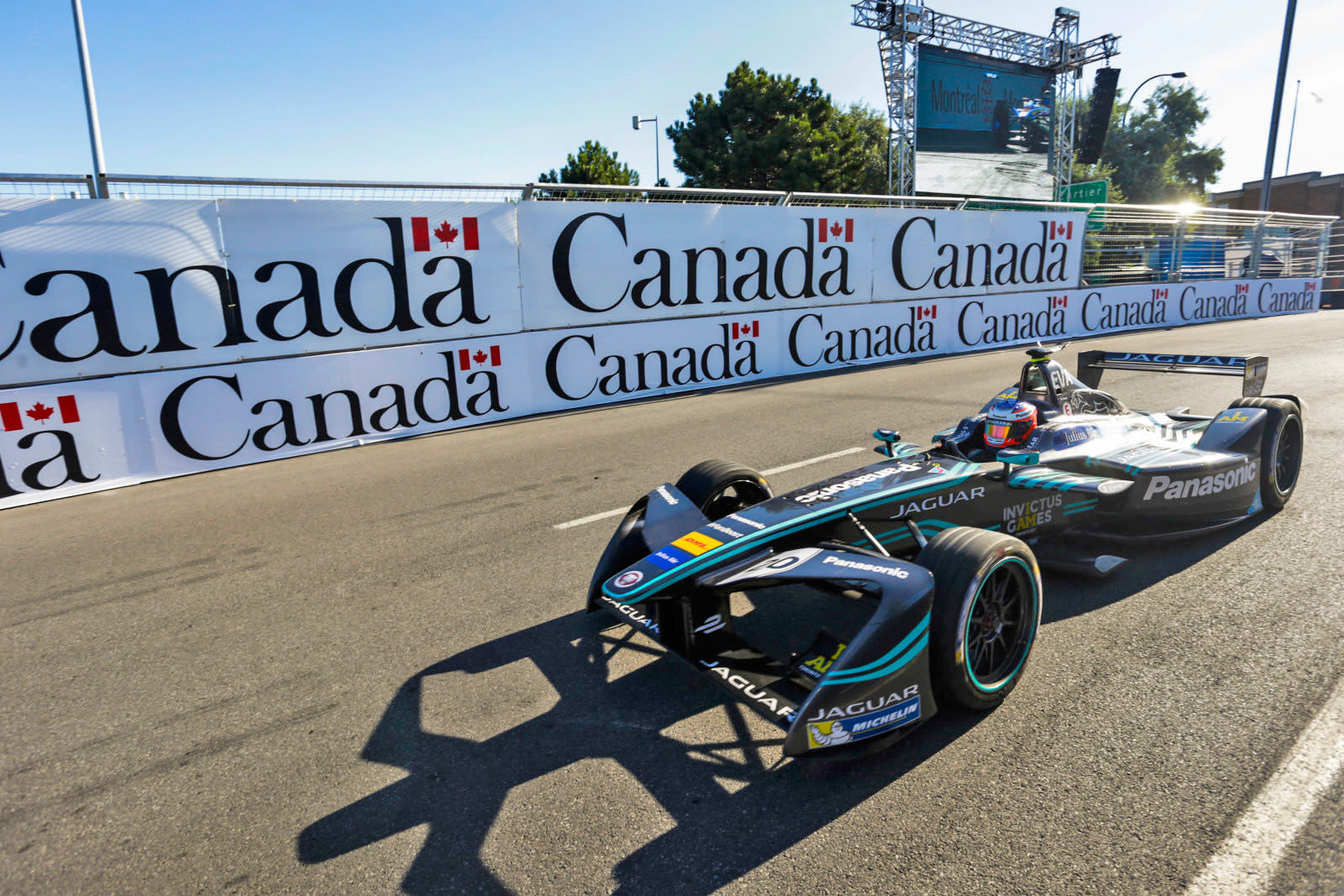 Formula E may be increasing acceptance of electric racing and EVs in general, but it has faced plenty of problems between bleeding cash (it lost $39.4 million US in the year ending July 2016) and races being moved or pulled in Brazil, Russia and the UK. And now, those problems just got magnified. Montreal has canceled its portion of Formula E after Mayor Valérie Plante's administration learned that the previous administration of Denis Coderre had committed up to $35 million CAD for the July 2018 race. Plante's team had only wanted to suspend the 2018 race to consider its options (such as moving from downtown to an established racetrack), but killed the race outright after Formula E said that a pause wasn't acceptable.

The city is going to be on the hook for cancelling the race, and Montreal It's Electric owes $6.2 million CAD in unpaid bills. Plante believed that going forward with the race would have cost considerably more, though, and argued that it has long been clear that the Formula E race was headed for a "financial fiasco." It was also a matter of principle, the mayor said -- Montreal can't waste taxpayers' money on "poorly planed projects that don't serve them."

It's not hard to see exactly why Plante would be willing to axe the race. Few cities are so determined to host motorsports (including Formula E) that they burn through public funds to make races happen, yet Coderre was all too eager to do it -- and the benefits weren't as clear as he made them out to be. While Coderre said it was about promoting sustainable energy efforts, it also cost businesses money (by shutting down shops near the race) and created massive transportation headaches. We'd add that Montreal and Québec at large are particularly sensitive to abuses of public funds, having endured corruption scandals for years.

Formula E was "surprised and disappointed" by the decision. It's not completely out of options, though. Even if there's no backup race, it can count on a second New York City race that same month to wind down the season. And it has new races in Rome, Santiago and Zurich to keep things going. Nonetheless, this isn't what the league wanted -- especially when it's losing money, it needs to convince cities that electric racing is a net positive rather than a burden.

In this article: electriccar, electricvehicle, formulae, gear, montreal, motorsport, racing, transportation
All products recommended by Engadget are selected by our editorial team, independent of our parent company. Some of our stories include affiliate links. If you buy something through one of these links, we may earn an affiliate commission.