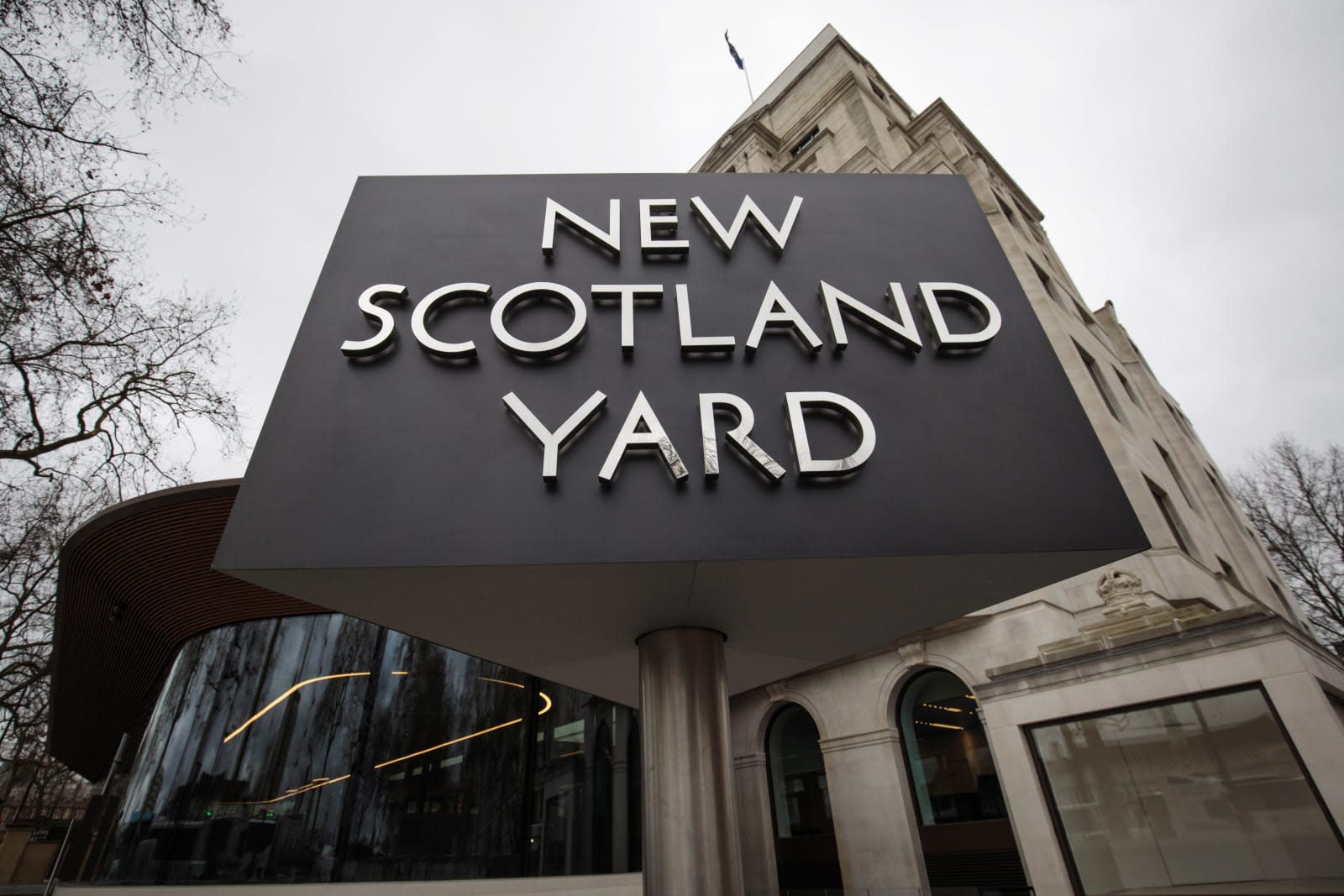 Currently, the Met's image recognition software can detect guns, drugs and money while scanning hardware for evidence, but struggles to make accurate calls on nudity. In the next "two to three" years, though, the force wants a more sophisticated AI tool. Not only should this help with investigation load -- the digital forensics department processed 53,000 devices last year -- but spare officers from some of the psychological trauma that comes with looking at images of child abuse day-in, day-out.

The Met police is also looking to move all the information it holds from its London-based data centre to a commercial cloud provider, such as Google or Amazon. Regarding security, the Met's head of digital and electronics forensics told The Telegraph these companies are actually better positioned to safeguard this data since they have the resources to invest in the latest server armour. As you might imagine, there are many legal issues that could get in the way of the Met moving sensitive images off-site. It's merely a plan at this point, though, so who knows what special arrangements the Met and cloud providers may come up with in the future.

In this article: AI, ArtificialIntelligence, Crime, Met, MetropolitanPolice, politics, tomorrow
All products recommended by Engadget are selected by our editorial team, independent of our parent company. Some of our stories include affiliate links. If you buy something through one of these links, we may earn an affiliate commission.