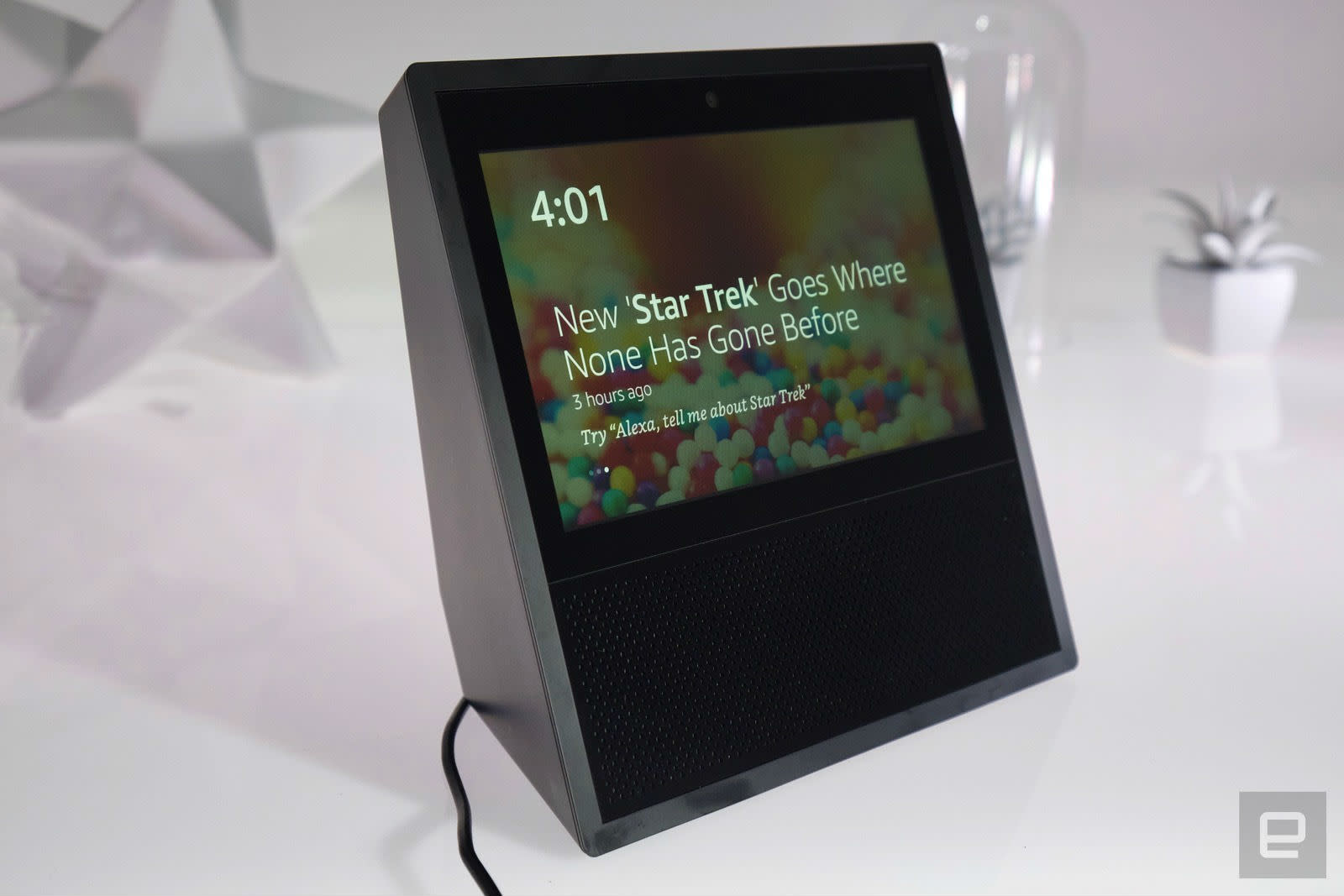 In the midst of Google's YouTube blockade on the Echo Show, Amazon could be mulling its own video platform. Google announced it was removing its app from the e-retail giant's touchscreen-packing Echo earlier this month, with plans to extend the ban to the Fire TV on January 1st. That same day, Amazon filed two trademarks requests with the U.S. Patent and Trademark Office for something dubbed "Amazontube," and another called "Opentube," as spotted by TV Answer Man.

Beyond their names, the two bear more than a passing resemblance to Google's video powerhouse. In its filings, Amazon describes Amazontube or Opentube as providers of "non-downloadable pre-recorded audio, visual and audiovisual works via wireless networks."

It adds that the services would "enable users to share content, photos videos, text, data, images and other electronic works," and goes on to list topics, ranging from gaming to dance, fashion and tech. It all sounds like a video streaming service that relies on user uploads, much like YouTube. The name could land it in legal trouble with Google, according to TV Answer Man, but that can easily be tweaked if it ever sees the light of day.

What's more, DomainNameWire points out that Amazon has been registering a bunch of domain names of late, including AlexaOpenTube.com, AmazonAlexaTube.com, and AmazonOpenTube.com.

But, another Amazon video service is far from a sure bet, especially as the company looks to be attempting to patch ties with Google. Just days ago, it put forth an olive branch by promising to return Chromecast to its retail line-up, following years of absence. We've reached out to Amazon for a comment.

In this article: amazon, av, EchoShow, entertainment, google, youtube
All products recommended by Engadget are selected by our editorial team, independent of our parent company. Some of our stories include affiliate links. If you buy something through one of these links, we may earn an affiliate commission.