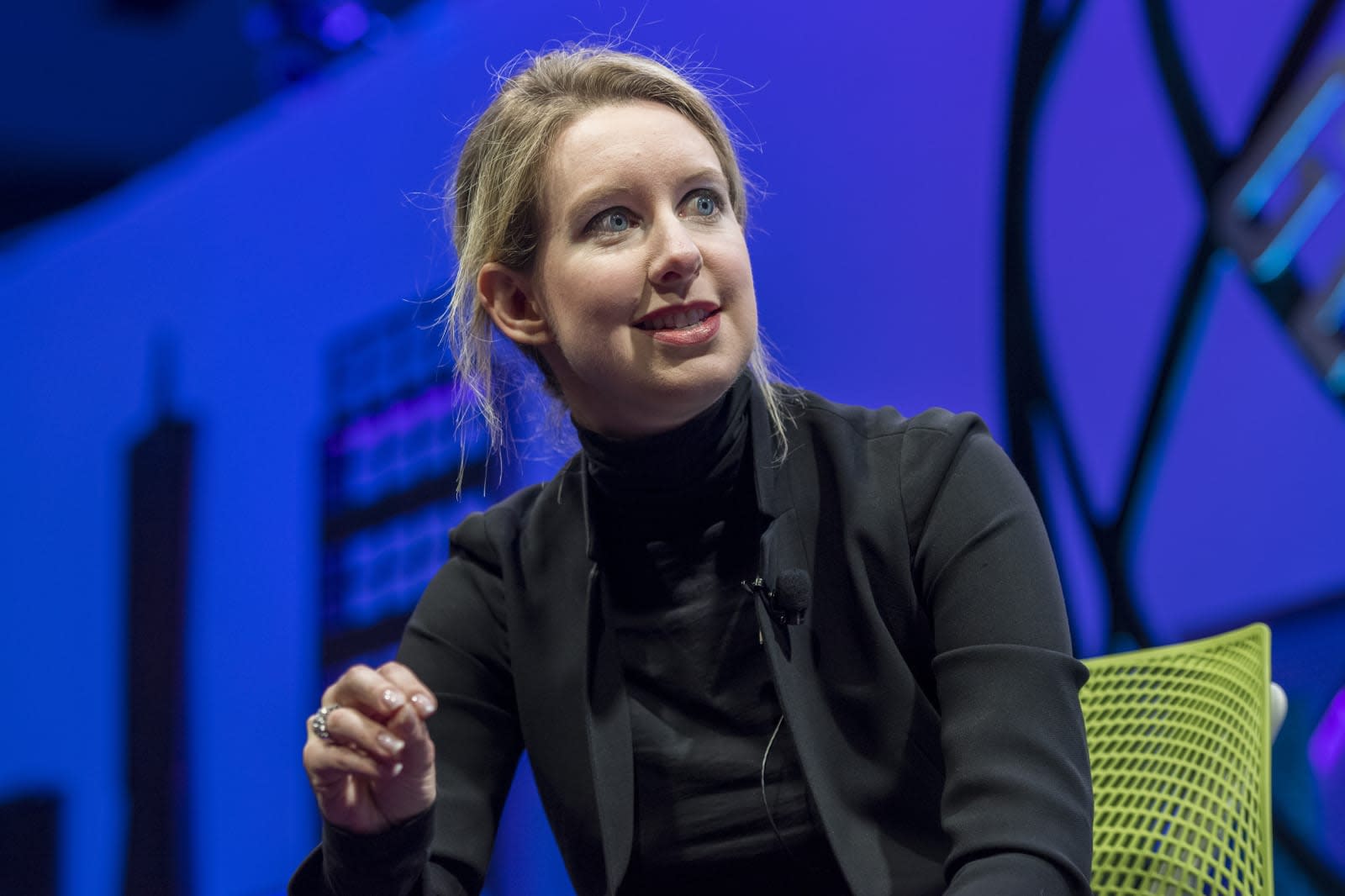 Theranos has come a long way from the days when it was a darling in the biotech industry. The Wall Street Journal's sources have claimed that the blood-testing firm has avoided bankruptcy by securing a $100 million loan from Fortress Investment Group. The move should keep Theranos afloat "through 2018," founder Elizabeth Holmes reportedly said in an email. Naturally, though, there are strings attached -- Fortress wants to see a return on its investment.

Holmes reportedly said that Theranos has up its patent library as collateral, and that Fortress gets 4 percent equity. The loan is also subject to "certain product and operational milestones," she added. If Fortress doesn't see enough progress, in other words, it could easily pull the rug from Theranos' feet with relatively little warning.

Theranos hasn't commented so far. However, it's safe to say that the company sorely needed the cash infusion. With mounting financial troubles from settlements and lost business, it was quickly running out of options. The 2-year ban on owning or running clinical labs hasn't helped, either. The extra money could not only help it last long enough to think about opening labs again, but could make sure that the company's fingerprick-testing miniLab device has a shot at making it to market. The company definitely isn't out of the woods yet, but it might have a path to safety.

In this article: biotech, bloodtest, bloodtesting, elizabethholmes, gear, health, loan, medicine, theranos
All products recommended by Engadget are selected by our editorial team, independent of our parent company. Some of our stories include affiliate links. If you buy something through one of these links, we may earn an affiliate commission.