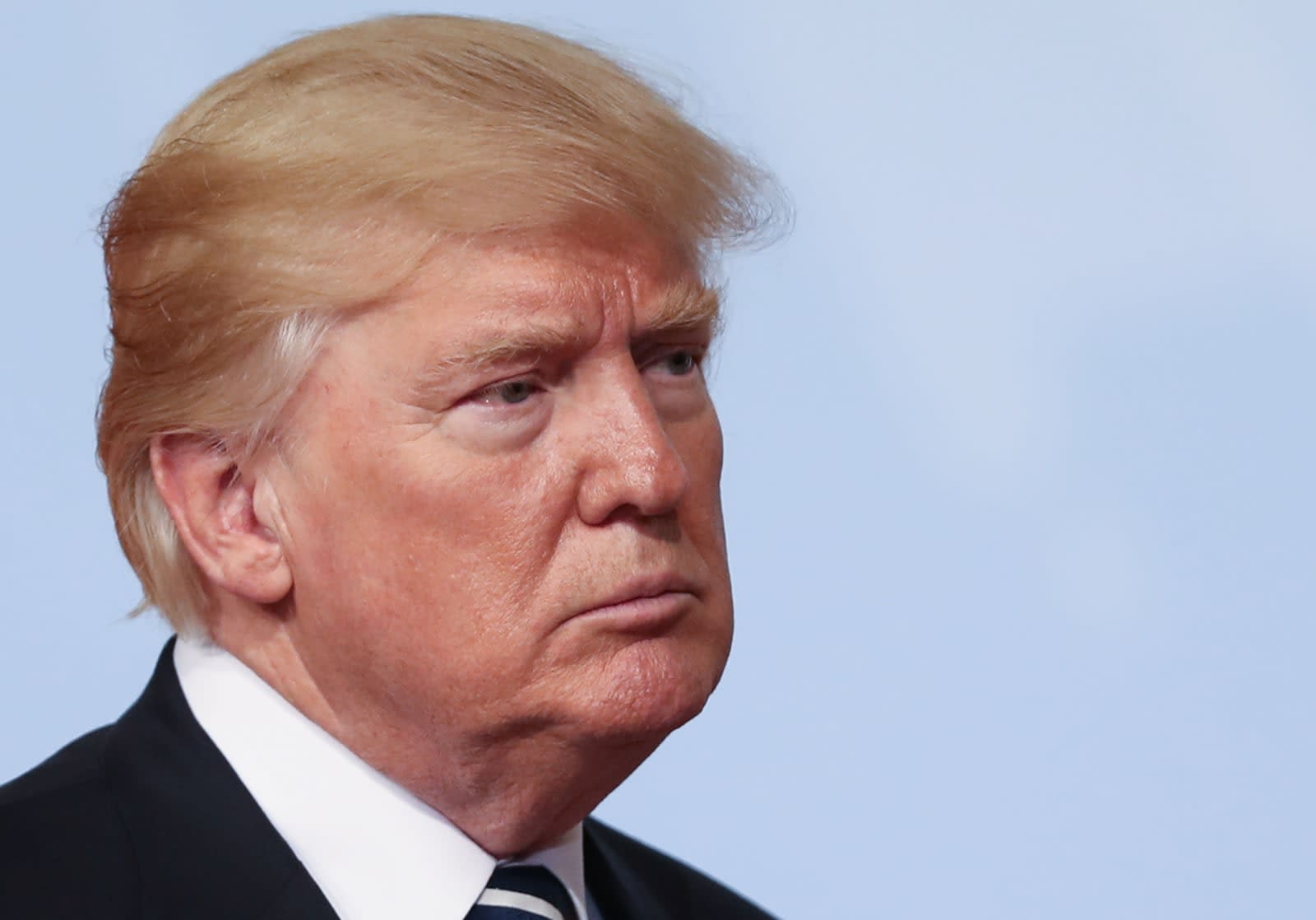 Before departing office, Barack Obama ordered US spy agencies to plan operations to combat Russian cyberthreats, according to the The Washington Post. But, more than a year into Trump's tenure, his administration remains reluctant to pursue those counter-measures, claims the report.

In its assessment in January, the US intelligence community said that Putin used a mixture of english-language propaganda outlets (such as RT, formerly known as Russia Today) and social media trolls to influence the 2016 US presidential election. Russia had been honing its efforts since at least 2014, when it annexed Crimea, claims the Post. Around March of that year, Obama aides floated the idea of creating Russian-language channels to provide a counter-narrative to RT, and its ilk.

Another potential plan of action involved using cyberweapons to take down Russia's state-funded online empire and "zap" servers powering fake Russian trolls. US spy agencies even mulled giving Russia a taste of its own medicine by creating fake sites and social media accounts to rebuff the Kremlin's trolls in Europe.

"Those actions were cooked," a former official told the Post. "They had been vetted and agreed to in concept." Ahead, of Trump taking office, a US delegation also reportedly briefed America's NATO allies on their findings.

Despite Russia's misinformation campaign showing no signs of stopping, it seems Trump's administration has been reluctant to implement Obama's road map. The policy talks have been made trickier by the President's stance on the special counsel's investigation into Russia's collusion with his administration, which he described as a "witch hunt."

The FBI told the Post that it is utlizing cyber, criminal, and counterintelligence tools to deal with Russia's disinformation threat. But, officials warn that Russia will escalate its efforts when it returns for the second round in 2020.

In this article: cyberattack, gear, obama, ObamaAdministration, politics, russia, security, trump
All products recommended by Engadget are selected by our editorial team, independent of our parent company. Some of our stories include affiliate links. If you buy something through one of these links, we may earn an affiliate commission.