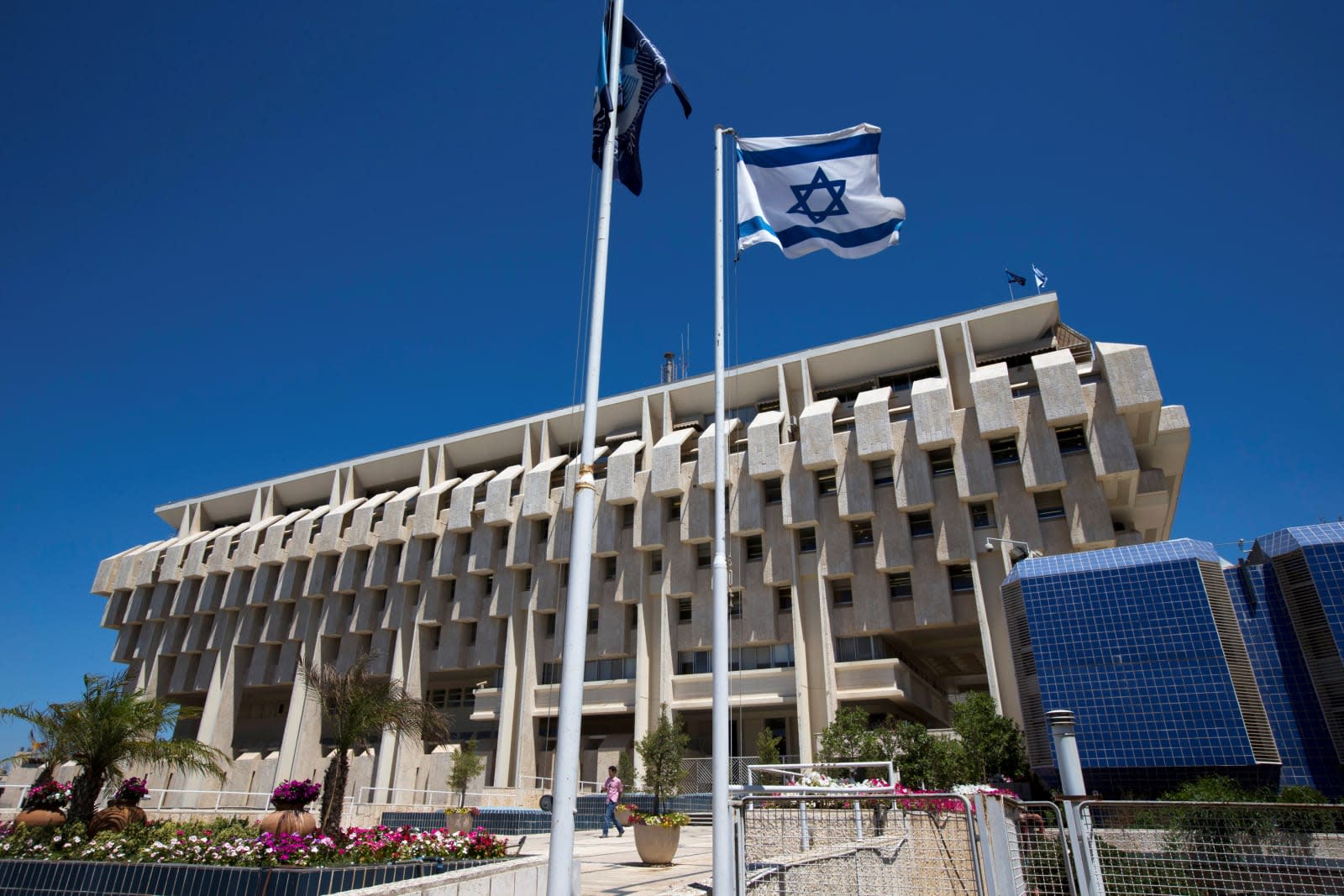 Some countries are treating cryptocurrencies as the bane of their existence, but that might not be true of Israel -- it might see the technology as a cure. Reuters sources have claimed that the Bank of Israel is considering issuing virtual currency in order to both build a "faster payments system" and reduce the amount of conventional cash circulating in the economy. Officials are reportedly ready to include the issue in the country's 2019 budget so long as the bank approves.

If Israel went forward, the currency would unsurprisingly be kept on a tight leash. It'd be centralized, "safe" and honor financial rules. Don't expect the country to simply adopt bitcoin and call it a day.

The bank has declined to comment. However, it's easy to see why Israel might at least be tempted by cryptocurrency. As the technology relies on blockchain, where there's a distributed ledger that can quickly verify transactions, you could see payments fully authorized and completed within minutes no matter when they're processed. You wouldn't have to worry about paying a bill on the weekend and having to wait days before it clears.

This isn't a guaranteed solution. Israel would have to convince residents and businesses to use this currency. There's also the not-so-small problem of whether or not the currency would be useful with international transactions. Even so, it's notable that Israel is even mulling the option. It's looking at cryptocurrency as a practical solution to an economic problem, rather than an experiment or something to be shunned.

In this article: blockchain, cryptocurrency, finance, gear, government, internet, israel, politics
All products recommended by Engadget are selected by our editorial team, independent of our parent company. Some of our stories include affiliate links. If you buy something through one of these links, we may earn an affiliate commission.