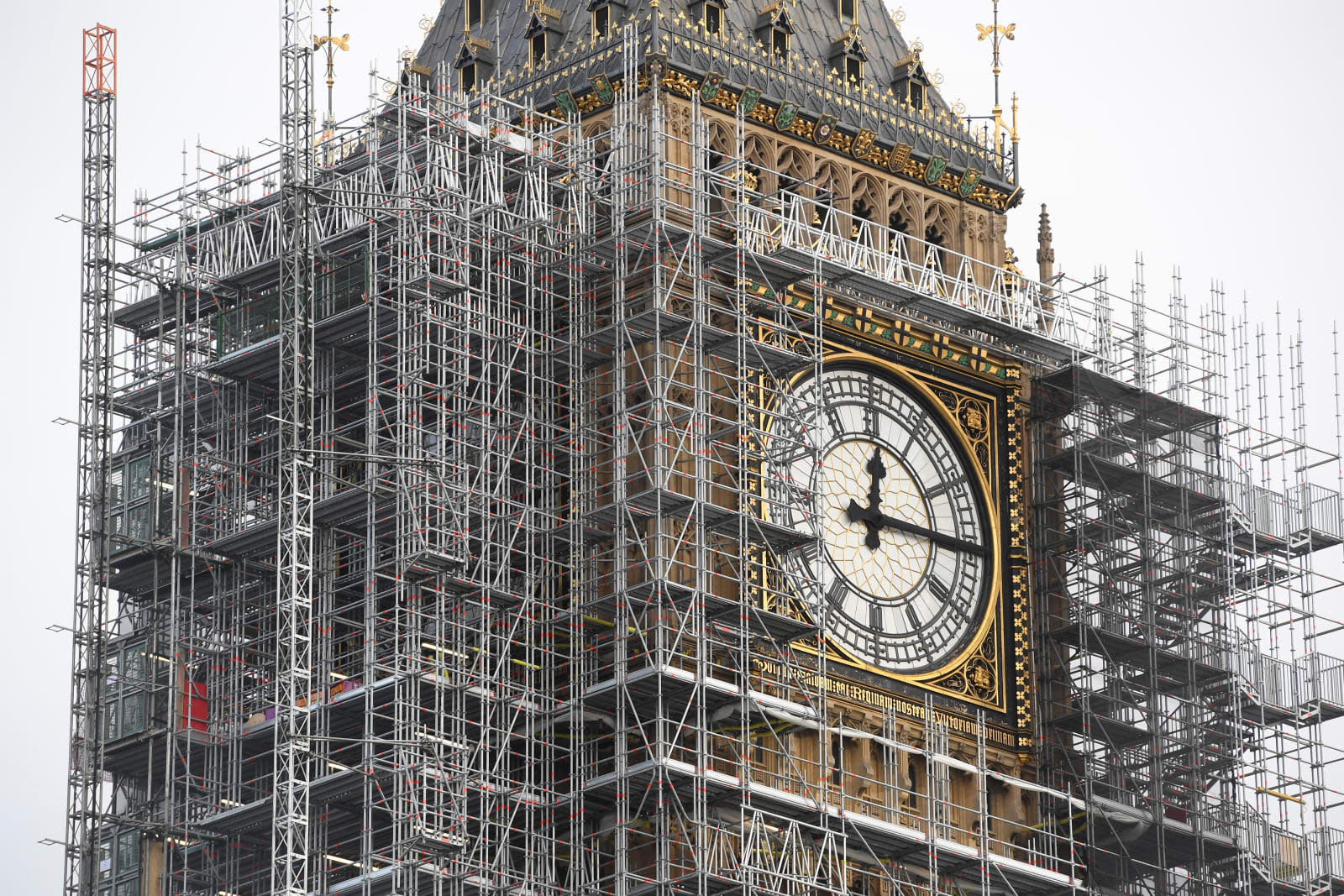 The chair of a UK committee investigating fake news has threatened Facebook and Twitter with "sanctions" if they allow the issue to fester on their respective platforms. In an interview with the Guardian, Damian Collins, chair of the Department of Culture, Media and Sport select committee, said a political "mechanism" was needed to ensure companies monitor and swiftly take down deceptive posts. "There has to be a way of scrutinising the procedures that companies like Facebook put in place to help them identify known sources of disinformation, particularly when it's politically motivated and coming from another country," he said.

The comments arrive in the middle of an inquiry into the impact of fake news in the UK. As part of that investigation, Collins asked Facebook and Twitter for information about bots and Russian-linked accounts that might have swayed the EU referendum. Both companies wrote back, however Collins found their responses to be "completely inadequate." Twitter, for instance, pointed to six referendum-related ads purchased by state-sponsored news outlet Russia Today for $1,031.99 last year. Collins, however, had been interested in a study by London's City University which discovered a network of 13,493 suspected bot accounts in October.

According to the Guardian, Collins has given Twitter and Facebook until January 18th to provide new responses. It's not clear what, if any penalty will be levied if they fail to supply adequate information. Sanctions could form part of the Committee's final report, but that won't be ready for some time. The cross-party group, after all, has scheduled further evidence-gathering sessions in Washington with Google, YouTube and CNN next February. (Representatives from Facebook and Twitter have also been asked to attend.) The UK government can then accept or reject the recommendations in the report, including any hypothetical fines.

Collins' feelings are pretty clear. "What we need to be able to do is say to the companies: we recognise that you are best placed to monitor what is going on your own site and to get the balance right in taking action against it but also safeguarding the privacy of users," he told The Guardian. "But what there has to be then is some mechanism of saying: if you fail to do that, if you ignore requests to act, if you fail to police the site effectively and deal with highly problematic content, then there has to be some sort of sanction against you."

The likelihood the UK government will follow through with sanctions, as Collins' threatens, is unlikely. A proposed fee system for companies that leave hate speech online, for instance, has been quickly watered down into contributions "on a voluntary basis." Fines for fake news aren't unthinkable, though. Back in October, Germany introduced the Network Enforcement Act — known as NetzDG — which can fine social media companies up to 50 million euros. It's primarily aimed at curbing hate speech but could be used to fine companies that ignore fake news too. Germany and the UK are, of course, quite different, but their goals are the same: to stop malicious actors from deceiving their citizens over the web.

In this article: facebook, fakenews, internet, politics, tomorrow, Twitter
All products recommended by Engadget are selected by our editorial team, independent of our parent company. Some of our stories include affiliate links. If you buy something through one of these links, we may earn an affiliate commission.