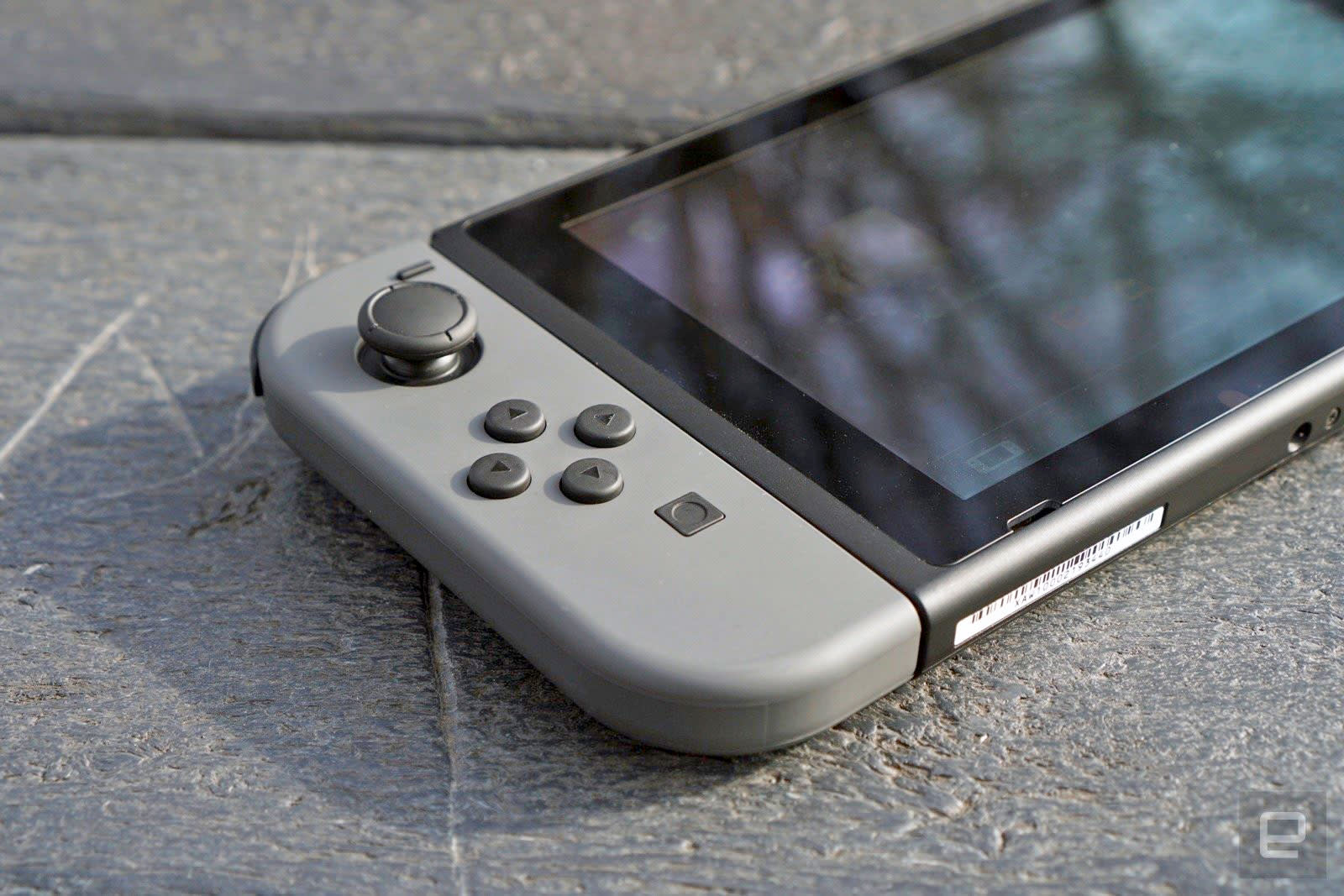 Game console manufacturers don't particularly like hackers, but Nintendo's relationship with them has always been particularly tenuous. At a recent hacking conference in Germany a team presented their efforts at getting homebrew games on Nintendo's latest console, the Switch. As spotted by Wololo, bypassing typical safeguards apparently comes down to Nintendo's use of an off-the-shelf NVIDIA Tegra chip, and the backdoor that the silicon-maker left for itself.

As with November's Pegaswitch news, you'll need to stay on Switch firmware 3.0 once the hackers release their homebrew launcher. And if you've kept the hybrid console offline in the hopes of a hack, picking up a physical copy of Pokken Tournament DX will have the firmware version needed for access. The video that demonstrated how the hackers got to where they are with the exploit has been taken down, however.

There isn't a definite timeline for when to expect homemade games on the console, but hacker Plutoo promises homebrew will be here "soon." It should be noted hacking your system will void the warranty so if you're worried about that sort of thing, don't do it.