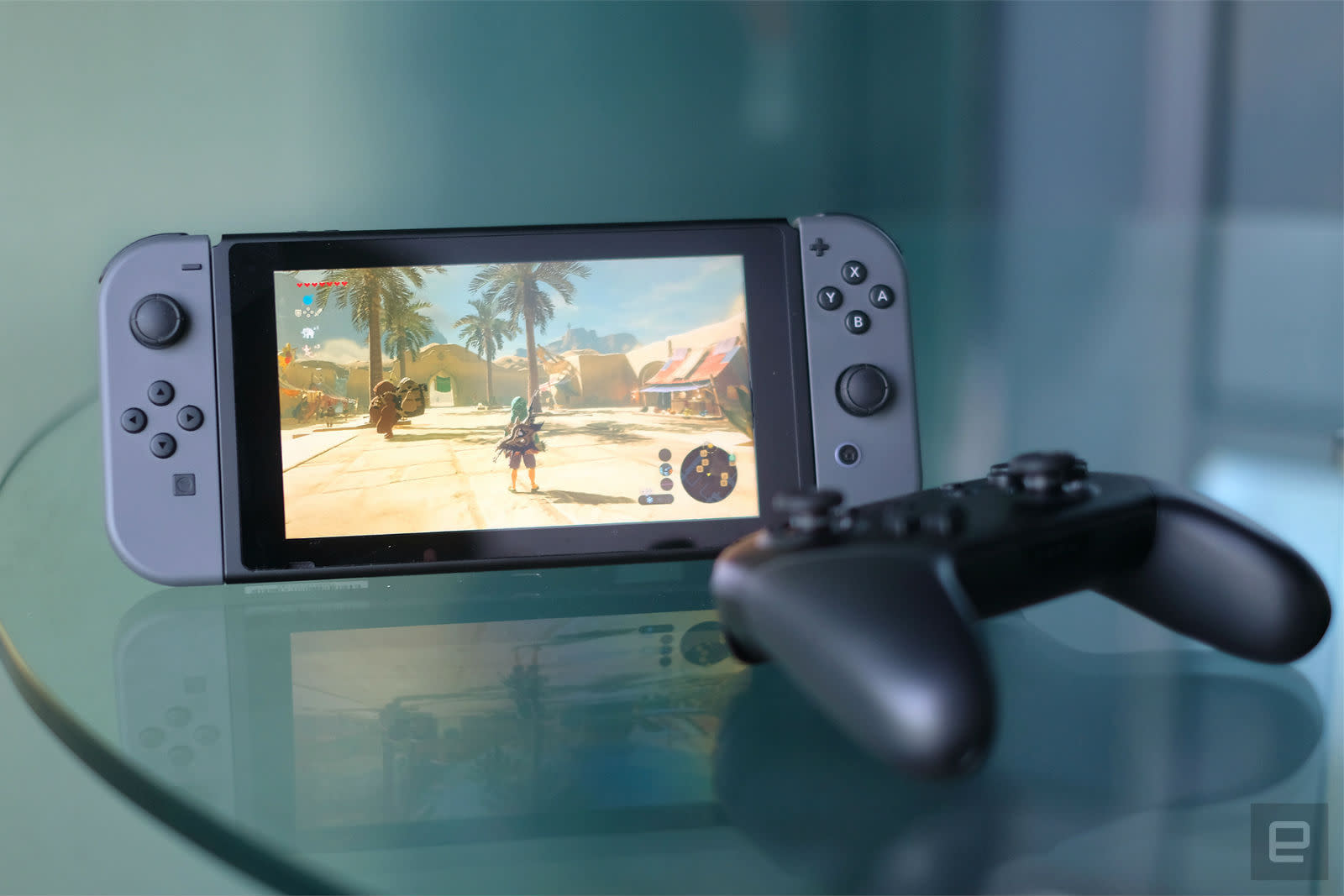 Resourceful hackers have long been rejuvenating Nintendo's consoles past their sell-by dates. Armed with in-game exploits, the homebrew community persistently overcame updates to release unofficial emulators and apps for the Wii, Wii U, and 3DS. But, is Nintendo's latest console as hackable as its predecessors? A bunch of enthusiasts have been tinkering away for months to solve that riddle, and they've now made a significant breakthrough. As the Wololo homebrew community notes, an update to the Pegaswitch toolkit allows for the Switch to be prepped for homebrew on firmware 3.0.0. using a copy of Pokken Tournament DX.

As always, there's a (huge) caveat: considering how recent the Pegaswitch update is, there are no homebrew apps and games available as of yet. It all boils down to the devotion of developers, whether or not they support homebrew on 3.0.0. -- the folks behind the RetroArch emulator claim they're on board, which could prove a jumping off point for other modders. There's also the chance that the exploit may cause the resale price of Pokken Tournament DX to balloon (as we've seen with past titles) if Switch homebrew catches on. But, if you've already auto-updated, none of the above applies to you anyway.

Nintendo, which has long been wary of hacks enabling piracy (even if they're not capable of supporting bootlegs) will be hoping that Super Mario Odyssey is enough of a reason for you to forego homebrew, for now.

In this article: av, exploit, gaming, homebrew, nintendo, nintendoswitch, pokkentournament, switch, videogames
All products recommended by Engadget are selected by our editorial team, independent of our parent company. Some of our stories include affiliate links. If you buy something through one of these links, we may earn an affiliate commission.