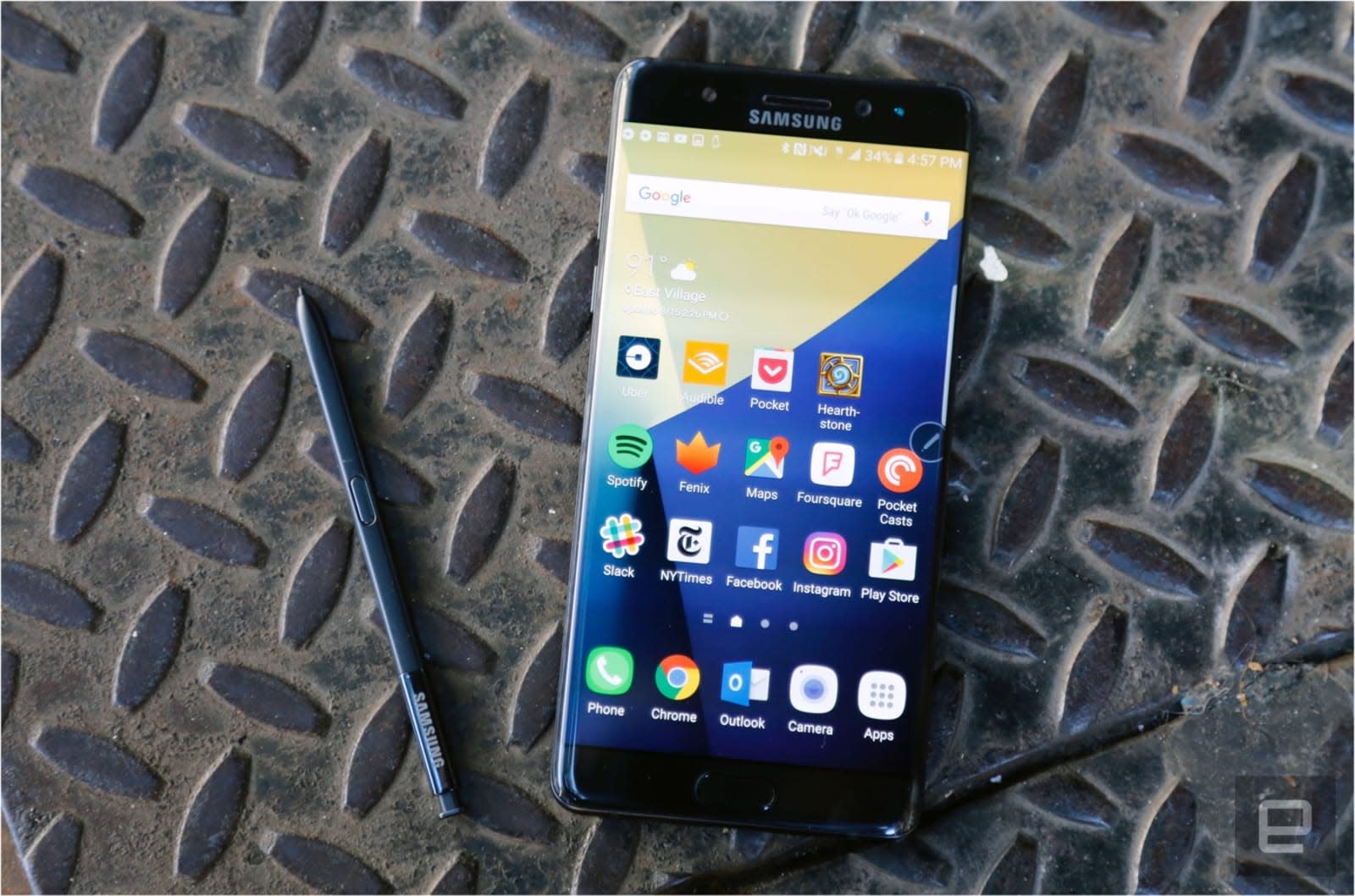 Apple has been under fire recently over the revelation that the company was intentionally slowing down older phones in order to balance performance and battery life. Now, LG and Samsung have both clarified to Phonearena that neither company engages in this kind of practice. HTC and Motorola made similar statements yesterday.

It's important to make clear that this isn't exactly a 1:1 comparison. Apple manufactures both the hardware and software, whereas Android (the software that these other handsets use) is made by Google. Still, the vehement denials these companies are making are telling: LG flat out stated to Phonearena that "We care what our customers think," implying that Apple does not.

Apple has since apologized for the confusion surrounding its performance-battery life decisions. While it's good that Apple wants to extend the life of its handsets (especially as the company has come under fire that it intentionally slows down devices when new models are released), transparency is key here. People should be informed about issues like this, and perhaps it should be up to the user how the balance between battery life and performance is handled on a phone.

In this article: apple, battery, gear, lg, mobile, phone, samsung
All products recommended by Engadget are selected by our editorial team, independent of our parent company. Some of our stories include affiliate links. If you buy something through one of these links, we may earn an affiliate commission.