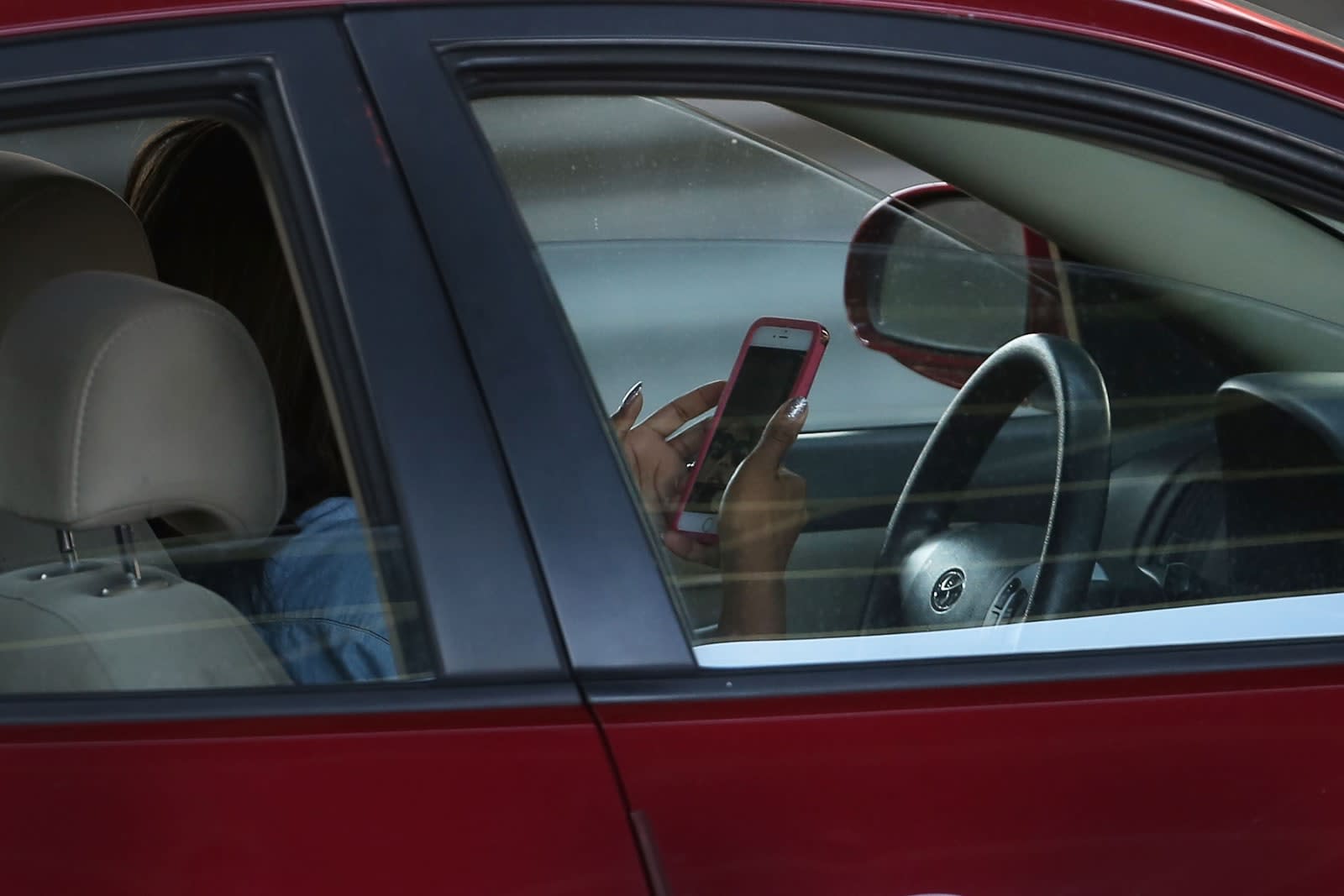 There are 43 states that currently treat texting while driving as a primary offense, but Florida isn't one of them -- you have to break another law before texting enters the picture. However, less-than-attentive commuters might not get away with it for much longer. The state legislature is about to consider a bill that would make texting a primary offense. In other words, officers could finally pull drivers over without waiting until they speed or otherwise put other road-goers at risk.

Whether or not the measure works is another story. The AP notes that there are conflicting studies on the effectiveness of these laws. The Insurance Institute for Highway Safety said that those states without texting as a main offense had higher-than-average highway death rates, but also stated that existing bans haven't led to a decrease in accidents despite many people putting their phones down.

There's also a concern that police may use texting as an opportunity for racial profiling. An unscrupulous officer could theoretically cite texting while driving as a reason to stop a black person when they're really just looking for an excuse to indulge in racist suspicions. The bill could prevent crashes and save lives, but there may need to be close oversight to be sure that police aren't abusing their power.

In this article: crime, distracteddriving, florida, gear, government, law, mobile, politics, textingwhiledriving, transportation
All products recommended by Engadget are selected by our editorial team, independent of our parent company. Some of our stories include affiliate links. If you buy something through one of these links, we may earn an affiliate commission. 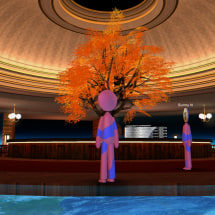