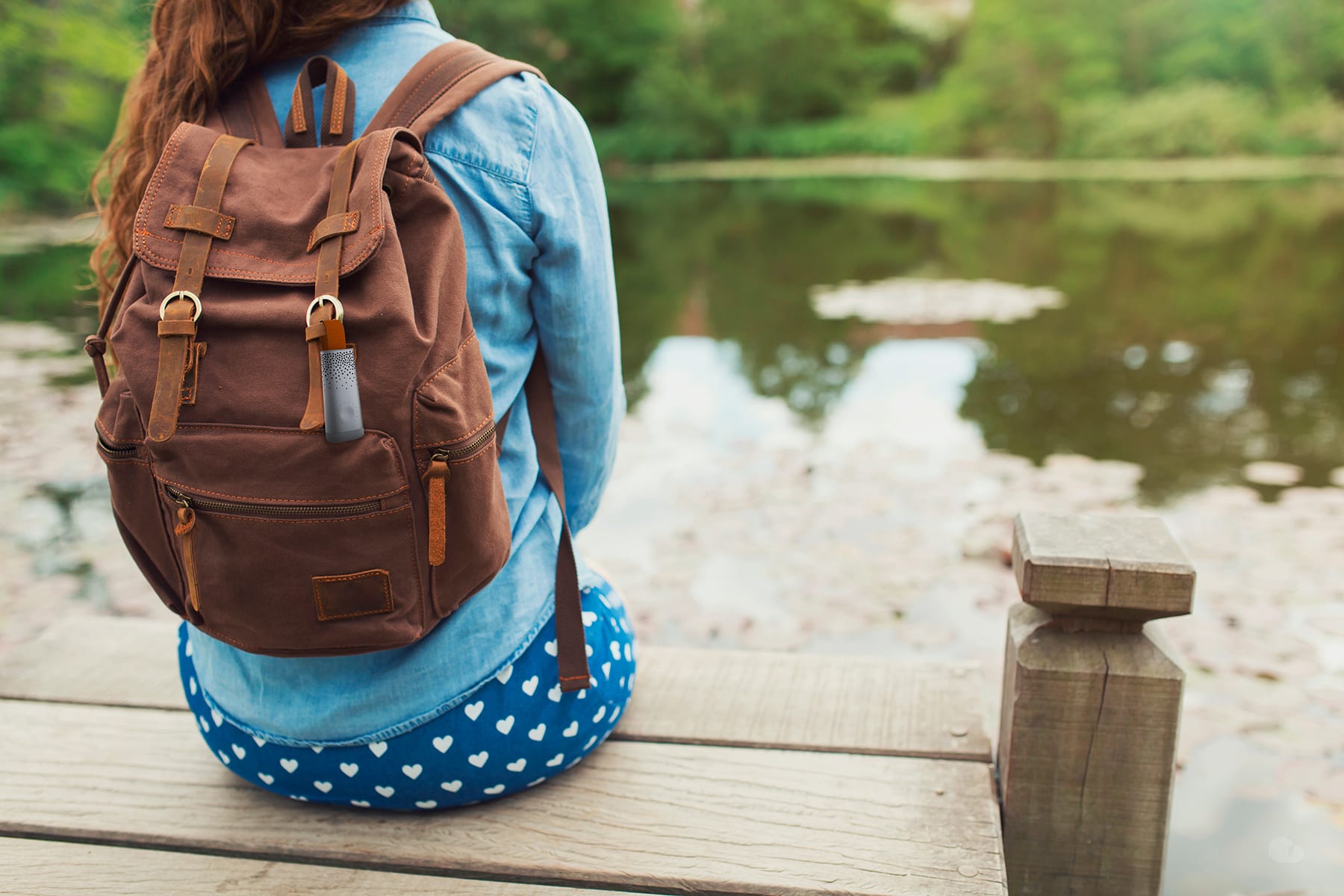 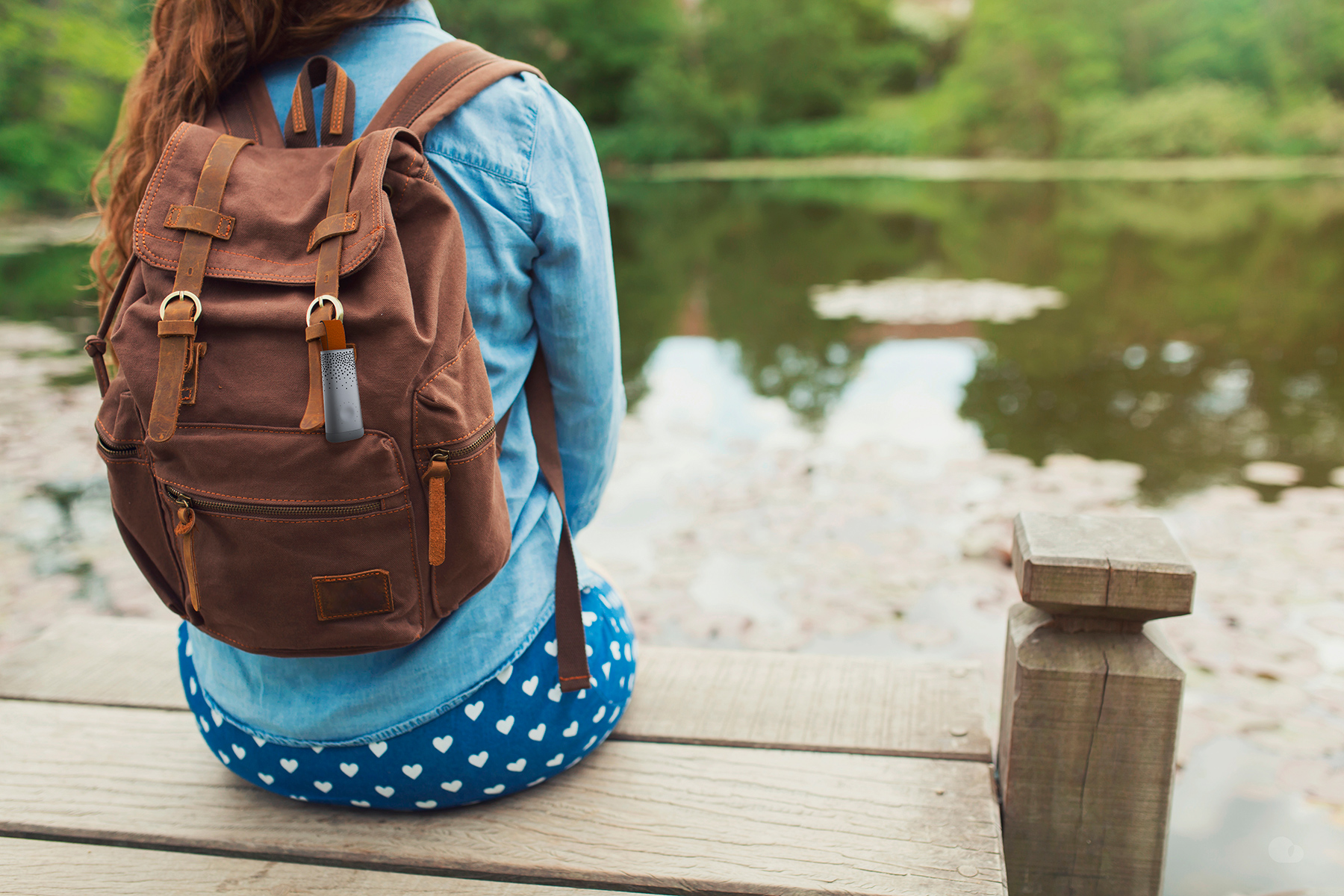 You might not have heard of Plume Labs, but you can probably recall their pollution monitoring pigeons that flew over London earlier this year. The part research project, part publicity stunt was designed to drum up interest in a new air quality sensor the company has been working on for two years. Now, it's ready to unveil the final version. The device is called Flow, and it looks like a small thumb drive from a few years back. Inside its grey, aluminium shell you'll find a bunch of sensors for measuring dust, exhaust fumes and other harmful gases, as well as temperature and humidity. 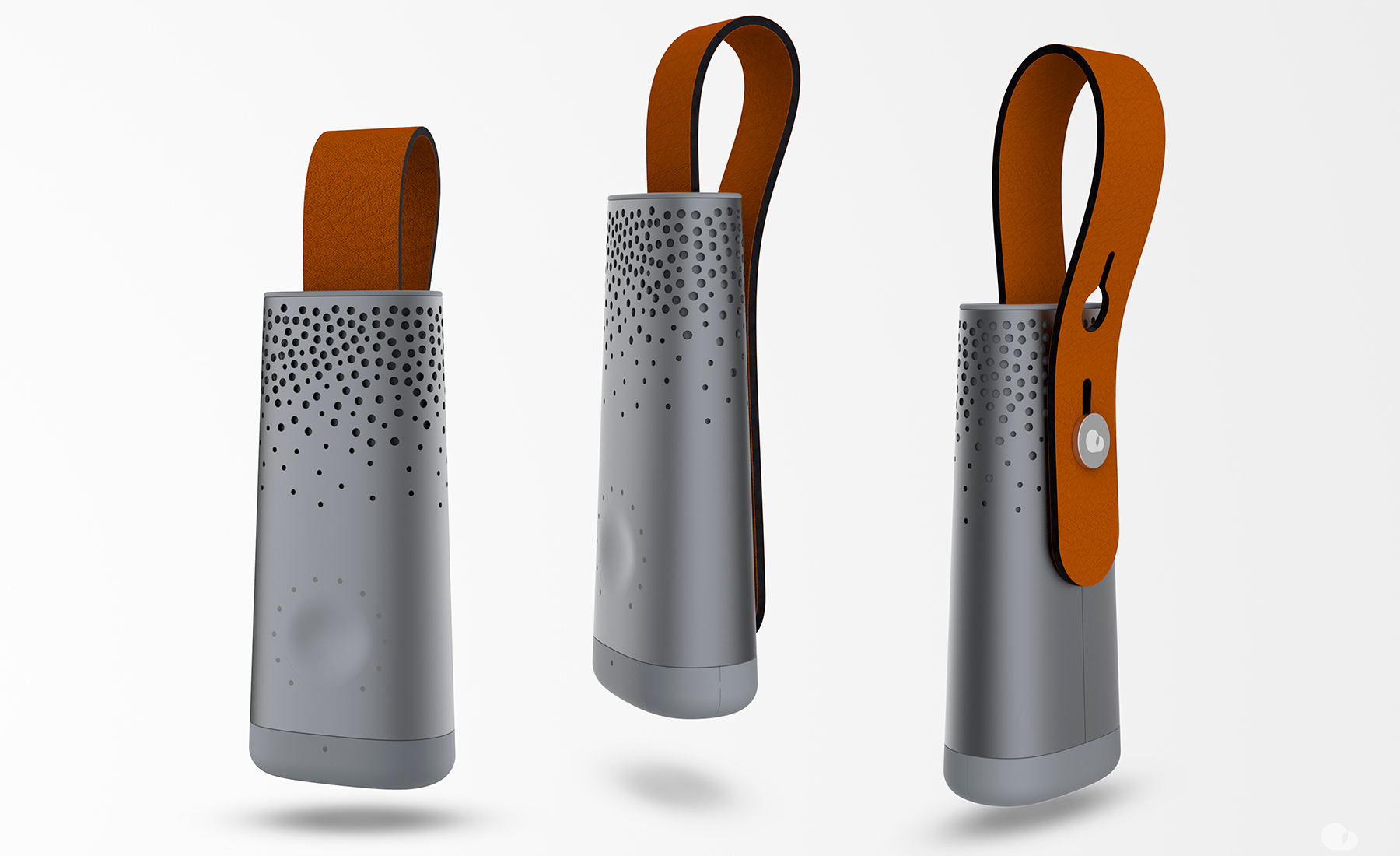 Flow will beam its recordings to your phone over Bluetooth Low Energy. A companion app, available for iOS and Android, will then send this information back to Plume Labs. The company plans to use this data to improve its environmental AI platform, which already predicts pollution levels across "hundreds" of cities in 60 countries. The forecasts are city-wide, however, relying on a mixture of real-time air quality measurements, taken from 12,000 morning stations, and global atmospheric, urban and weather data. With Flow, the team believes it can build accurate, real-time street-level maps. 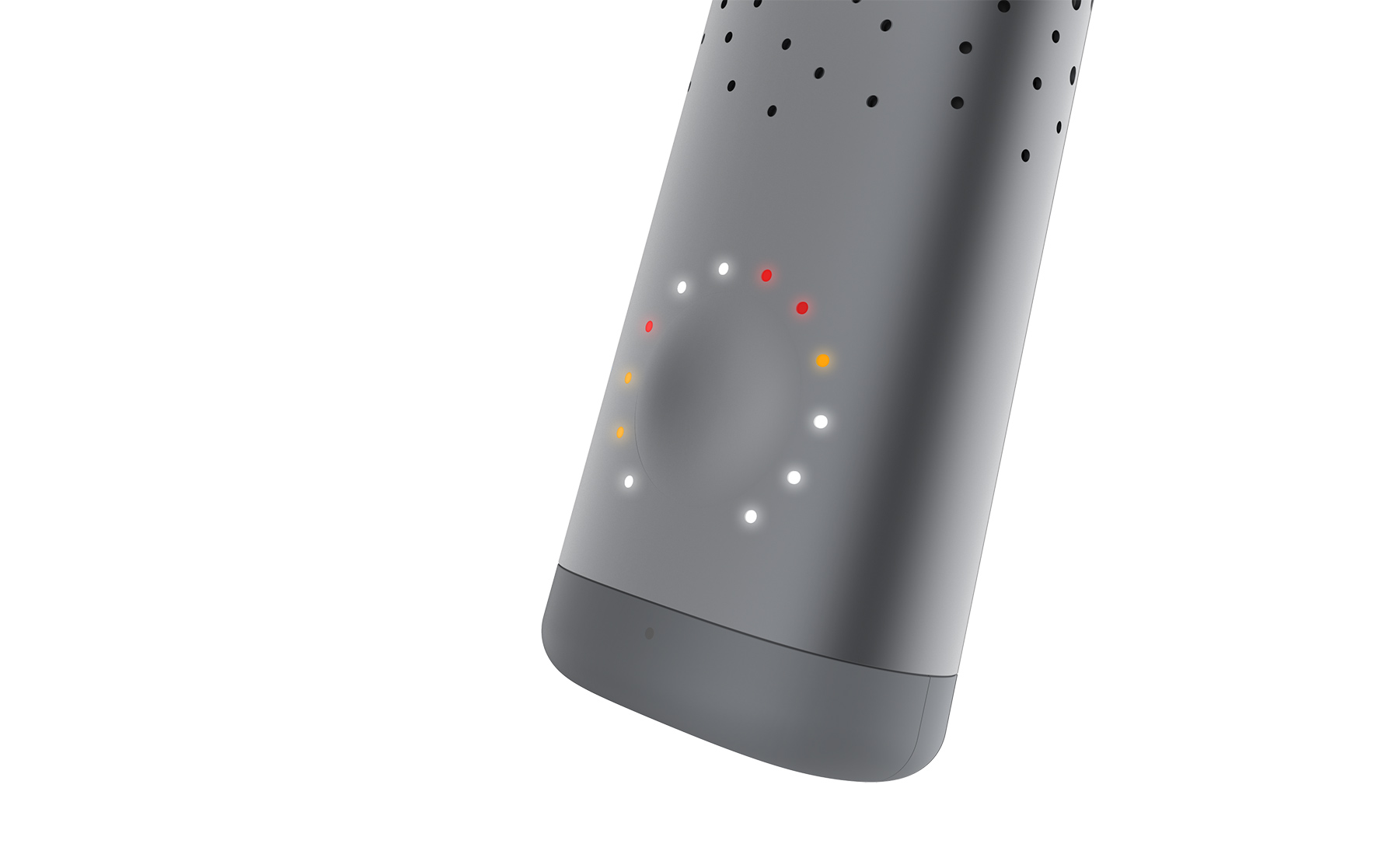 Flow has 12 multicolor LEDs that will summarize the local air quality. You can use the leather strap to attach it to your bag, which is useful both for visibility and to ensure it's always collecting valuable data. If you want more information, however, you can dig our your smartphone and refer to the companion app, which will have in-depth, personalised exposure reports and actionable advice sourced from its AI platform.

Crowdsourced data collection relies on scale and consistent participation by its users. Soon, Plume Labs will send roughly 100 beta versions to people who helped with its initial crowdfunding campaign. The final product will be available "later in 2017," with pre-orders opening in the spring. The company won't confirm the price just yet, though to be competitive it'll need to undercut pollution monitoring rivals such as CleanSpace.

In this article: air, airpollution, airquality, airqualitysensor, CES2017, crowdsourcing, flow, gear, green, plumelabs, pollution, science, wearables
All products recommended by Engadget are selected by our editorial team, independent of our parent company. Some of our stories include affiliate links. If you buy something through one of these links, we may earn an affiliate commission.