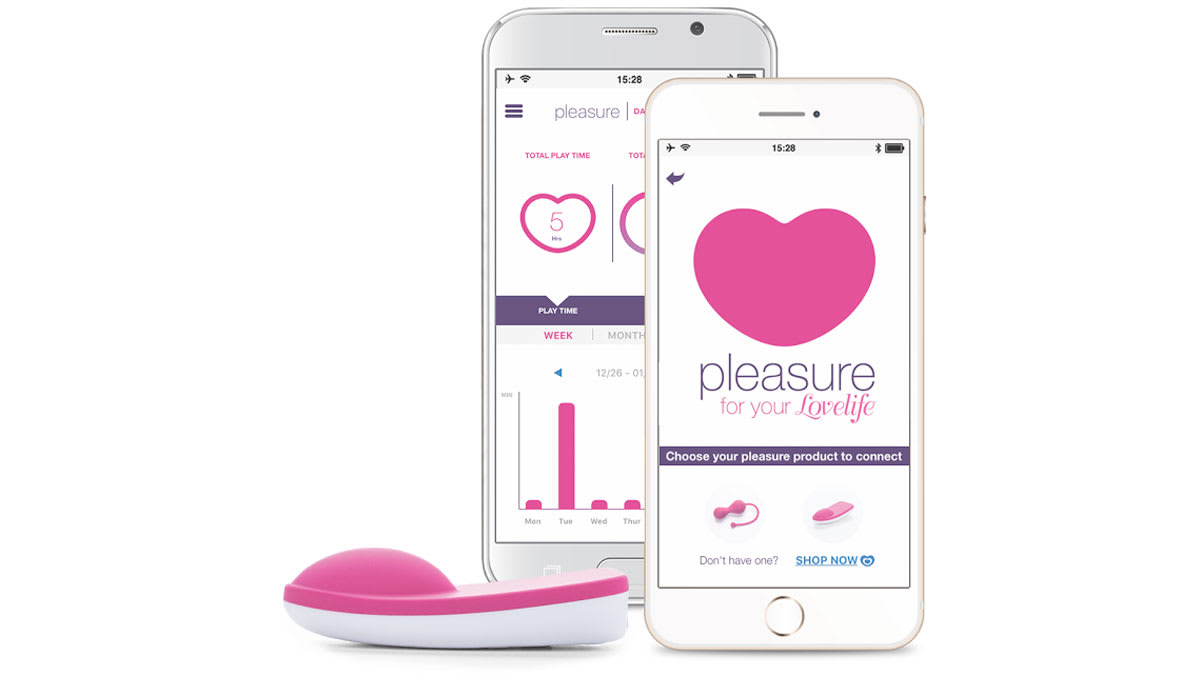 Everything's a platform these days: Facebook, Twitter, Uber and others want developers to build software on top of their systems. But that rarely happens for sex-toy manufacturers, who often lack the knowledge, desire and customer base to bother. OhMiBod is looking to change that by offering coders the opportunity to build their own applications for its BlueMotion vibrators.

OhMiBod's Suki Dunham believes the announcement is an "exciting achievement for sexual-health technology." She envisions folks adding gamification features for a new way to make bedroom action more competitive. Alternatively, the devices could be integrated with dating platforms like Tinder or Grindr to enable people to introduce themselves to each other in a more interactive way. Imagine if, before your first real-world hookup, you'd had long-distance, or teledildonic, sex with your would-be partner without leaving the app.

Outside of OhMiBod, the list of sex-toy companies that have opened development platforms is slender, at best. One factor you probably haven't considered is the role patent licensing plays in the space. For instance, Comingle, the open-source sex-tech platform, was attacked by a patent troll as it was about to launch its first toy to the public. A similar thing happened to RealTouch Interactive, the home of America's first digital brothel, which was forced out of business by patents. Let's hope that OhMiBod can fly the flag for hackers and coders everywhere and avoid any such costly litigation.