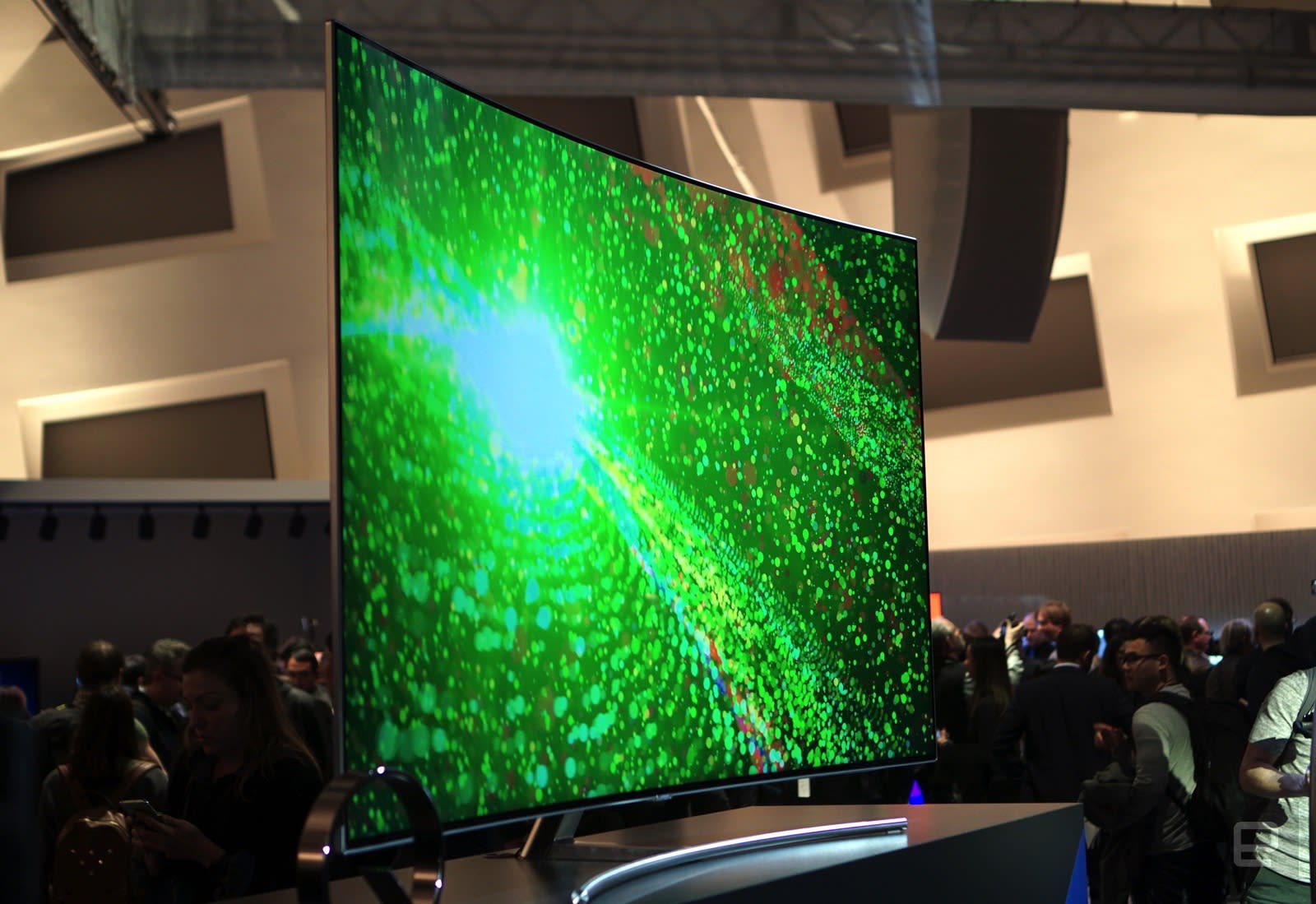 You're about to feel better if you've been holding back on buying a new TV. The HDMI Forum has unveiled a new specification for its namesake video connector, HDMI 2.1, and there's enough here to make enthusiasts happy. It now supports both very high resolutions and high frame rates. In particular, you can get 4K at a speedy 120Hz, and 8K at 60Hz (when 8K sets are ready). You'll even see 8K with high dynamic range, although you'll need new 48Gbps cables to experience this and other high-bandwidth features in all their uncompressed glory. Thankfully, there are some upgrades that shouldn't take years to reach your living room.

For one, there's a smarter take on HDR. New Dynamic HDR support optimizes colors per scene, and even per frame -- you should get the best picture possible at any given moment, rather than a one-size-fits-all approach. Gamers will also like Game Mode VRR support, which introduces variable refresh rates to cut back on lag, screen tearing and other visual artifacts. Audio mavens, meanwhile, will appreciate support for object-based audio (that is, sound given a position in 3D space).

HDMI 2.1 and the new cabling are both backward compatible. The gotcha: the spec won't be released until the second quarter of 2017, and you likely won't see displays that use it until sometime after that. It's not clear that the TVs being announced at CES will support 2.1, although LG has mentioned a form of dynamic HDR in its 2017 sets. If you insist on having it, you might want to wait for detailed specs on this year's TVs before deciding when to buy.

Source: HDMI Forum
In this article: 4k, 8k, av, ces2017, entertainment, gaming, gear, hdmi, hdmiforum, hdr, television, TL16CESTV1, tv
All products recommended by Engadget are selected by our editorial team, independent of our parent company. Some of our stories include affiliate links. If you buy something through one of these links, we may earn an affiliate commission.