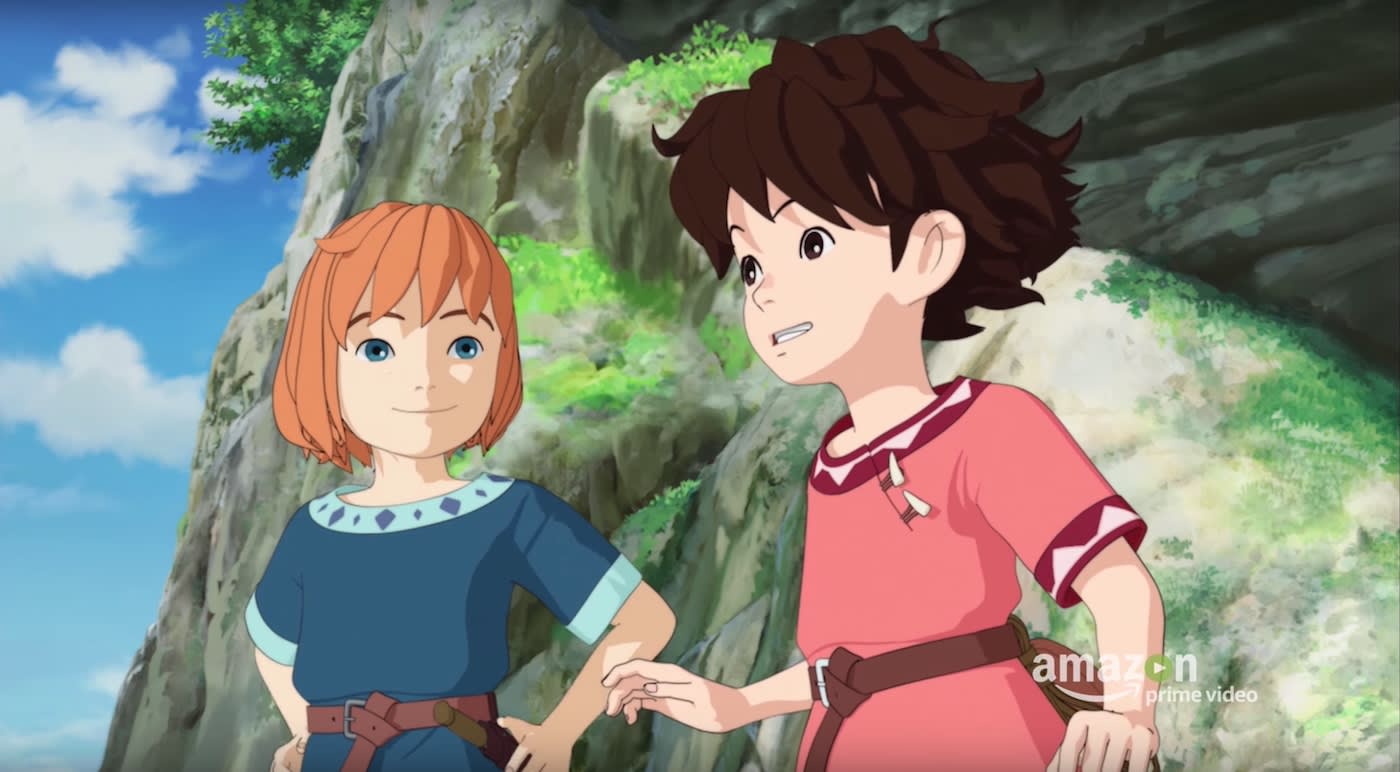 Studio Ghibli fans don't have too much longer to wait before setting sights on Ronja, the Robber's Daughter. All 26 episodes of the English dub will debut January 27th on Amazon Prime Video, according to Entertainment Weekly. Based on the trailer below, at least, the voice overs and lip sync don't seem particularly offensive, but there is a glaring lack of Gillian Anderson's narration throughout.

Via: io9
Source: Entertainment Weekly
In this article: amaonprimevideo, amazon, av, dub, entertainment, GillianAnderson, GoroMiyazaki, primevideo, ronjatherobbersdaughter, streaming, studioghibli
All products recommended by Engadget are selected by our editorial team, independent of our parent company. Some of our stories include affiliate links. If you buy something through one of these links, we may earn an affiliate commission.