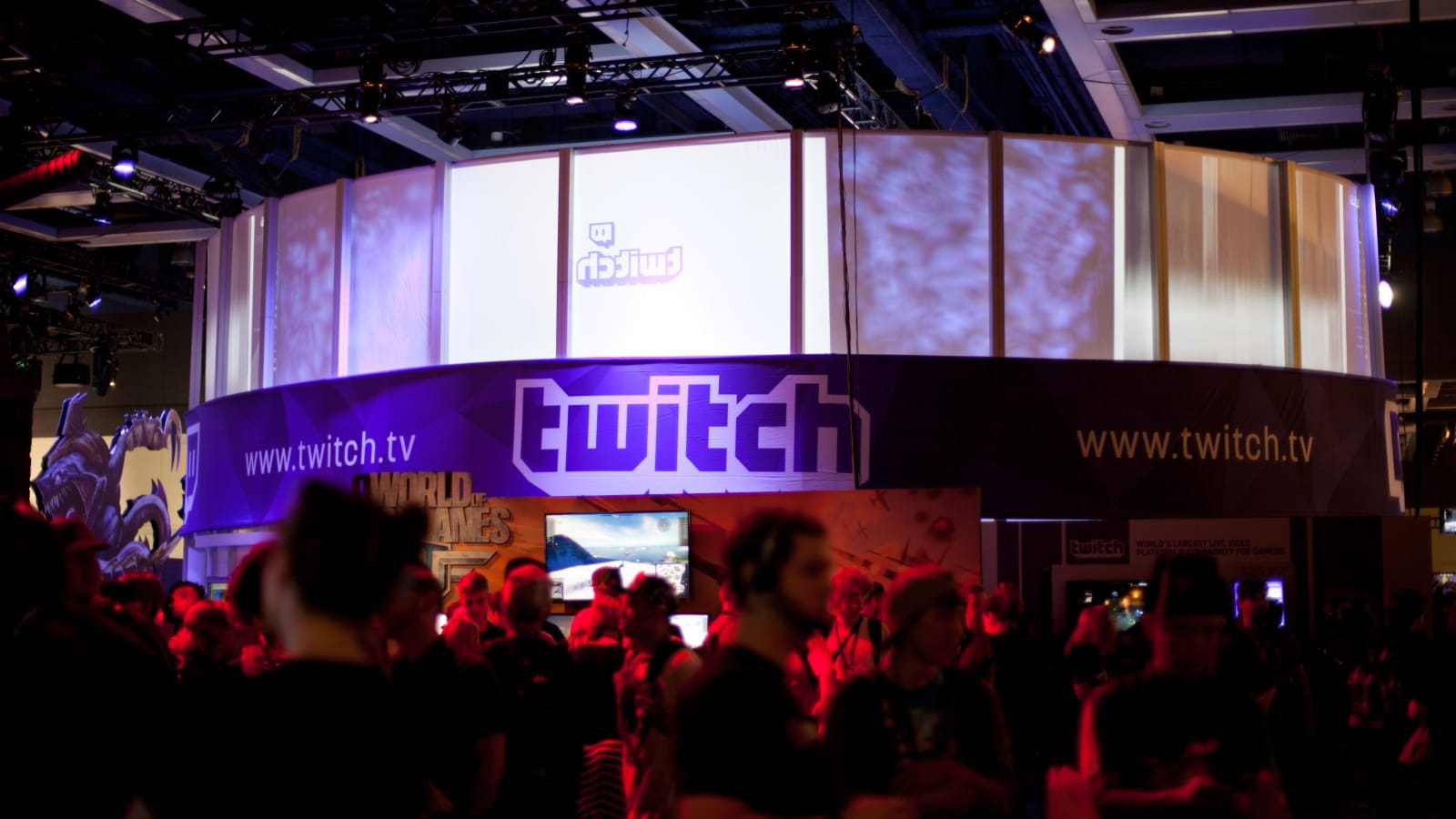 Following the reveal of its new IRL section, streaming giant Twitch is hoping to attract more international visitors to this year's TwitchCon by moving to a new, better-connected venue.TwitchCon 2017 will be held at the Long Beach Convention & Entertainment Center in California from October 20th to 22nd.

Last year's TwitchCon attracted over 35,000 visitors, a big increase on the 20,000 attendees that flocked to 2015's iteration of the event. With the streaming company extending its reach outside of gaming, Twitch has announced that this year's event will incorporate more non-gaming events into its schedule in order to attract a broader scope of viewers and attendees.

TwitchCon also now has a new director, ex-streamer Krystal Herring. After 10 years of streaming experience, she's stepping up from event marketing at Twitch to head up Twitch Con. In a bid to promote Twitch's upcoming mobile streaming app, Herring insists that streamers will ensure that the mobile app helps viewers who can't attend feel like they're there.

Event schedules and ticket prices are set to be announced soon, but eager fans can sign up here to be the first to get new information. In an attempt to lure in more traveling visitors, this year Twitch is also offering discounted hotel rooms close to the convention center, which will be on sale soon through the Twitch Con website.

In this article: amazon, culture, gaming, internet, twitch, twitchcon, twitchtv
All products recommended by Engadget are selected by our editorial team, independent of our parent company. Some of our stories include affiliate links. If you buy something through one of these links, we may earn an affiliate commission.