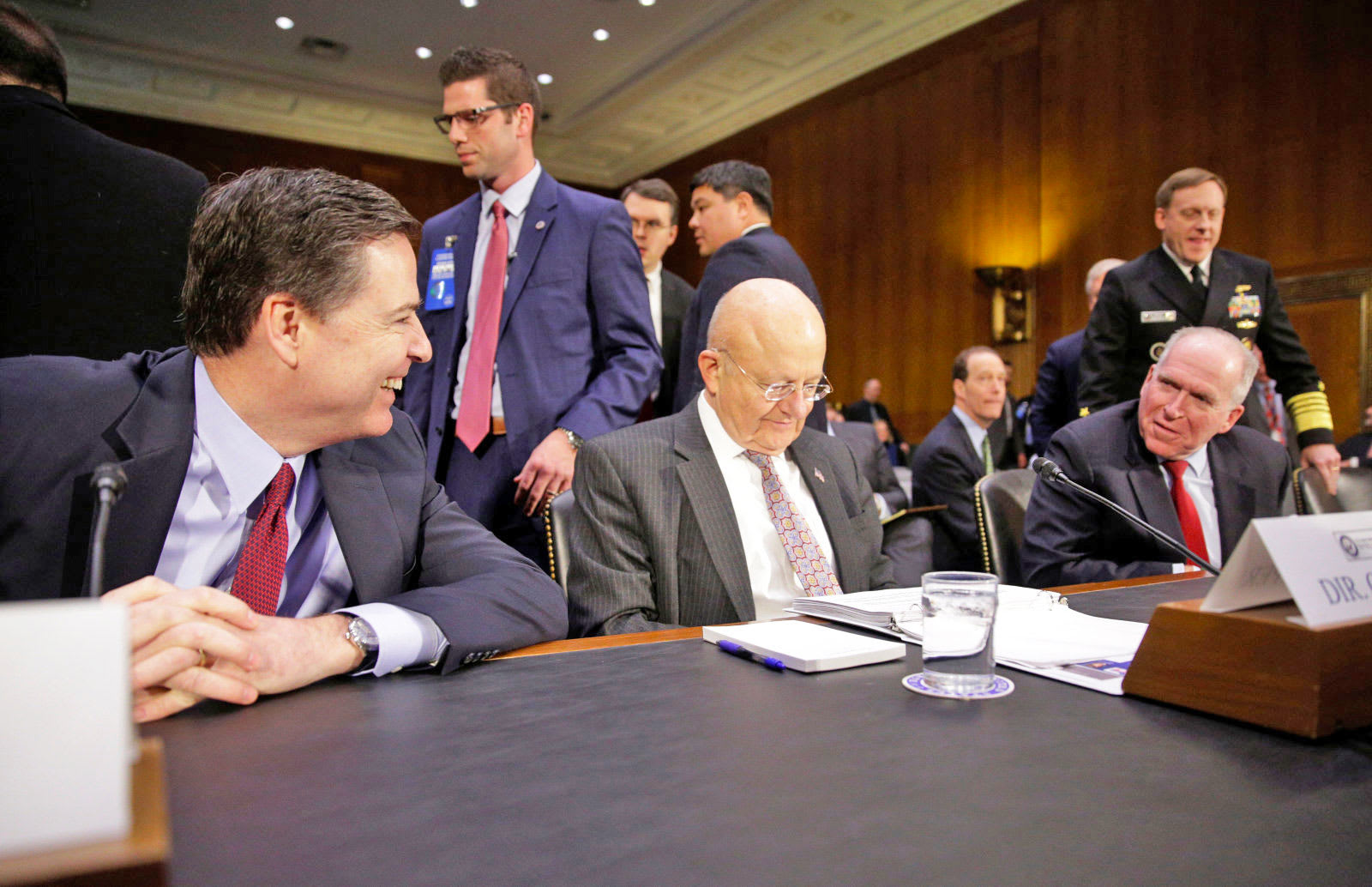 The National Security Agency is now able to share raw surveillance data with all 16 of the United States government's intelligence groups, including the Central Intelligence Agency, Federal Bureau of Investigation, Department of Homeland Security and Drug Enforcement Administration. These agencies are able to submit requests for raw data pertaining to specific cases, and the NSA will approve or deny each request based on its legitimacy and whether granting access would put large amounts of private citizens' information at risk.

Previously, the NSA would filter information for specific requests, eliminating the identities of innocent people and erasing irrelevant personal data. That's not the case any longer.

The rule changes open up the NSA's trove of raw data to other intelligence agencies, making it easier for authorities to notice trends or spot troublesome communications. However, activist groups including the American Civil Liberties Union argue that relaxing the rules around sharing raw data threatens the privacy of innocent US citizens, according to The New York Times.

These changes have been a long time coming.

The NSA has a sweeping surveillance system that collects satellite transmissions, phone calls and emails that pass through networks abroad, and other bulk communications data. The program is largely unregulated by wiretapping statutes, instead adhering to regulations laid down in the aftermath of the World Trade Center terrorist attacks on September 11th, 2001.

That same year, President George W. Bush modified Executive Order 12333 -- which regulates surveillance systems not covered in wiretapping laws -- to allow the NSA to share raw surveillance data. However, first the director of national intelligence, the attorney general and the defense secretary had to agree on procedures.

The FBI and other agencies use the systems laid out by the FISA Amendments Act and Executive Order 12333 in different ways, as noted by The New York Times. The warrantless surveillance program enabled by FISA allows FBI agents to search that program's database when investigating ordinary criminal cases. Meanwhile, the 12333 database is limited to agents and national security analysts working only on foreign intelligence or counterintelligence operations. Either way, if an agent sees evidence of an American committing a crime, that information is forwarded to the Department of Justice.

Surveillance isn't the only sector where the US government is attempting to keep up in an increasingly connected world. For example, in December the Department of Justice received expanded powers to search multiple computers, phones and other devices on a single warrant.

Source: The New York Times
In this article: CIA, culture, fbi, fisa, government, internet, nsa, obama, personal computing, personalcomputing, politics, PresidentObama, security, surveillance
All products recommended by Engadget are selected by our editorial team, independent of our parent company. Some of our stories include affiliate links. If you buy something through one of these links, we may earn an affiliate commission.