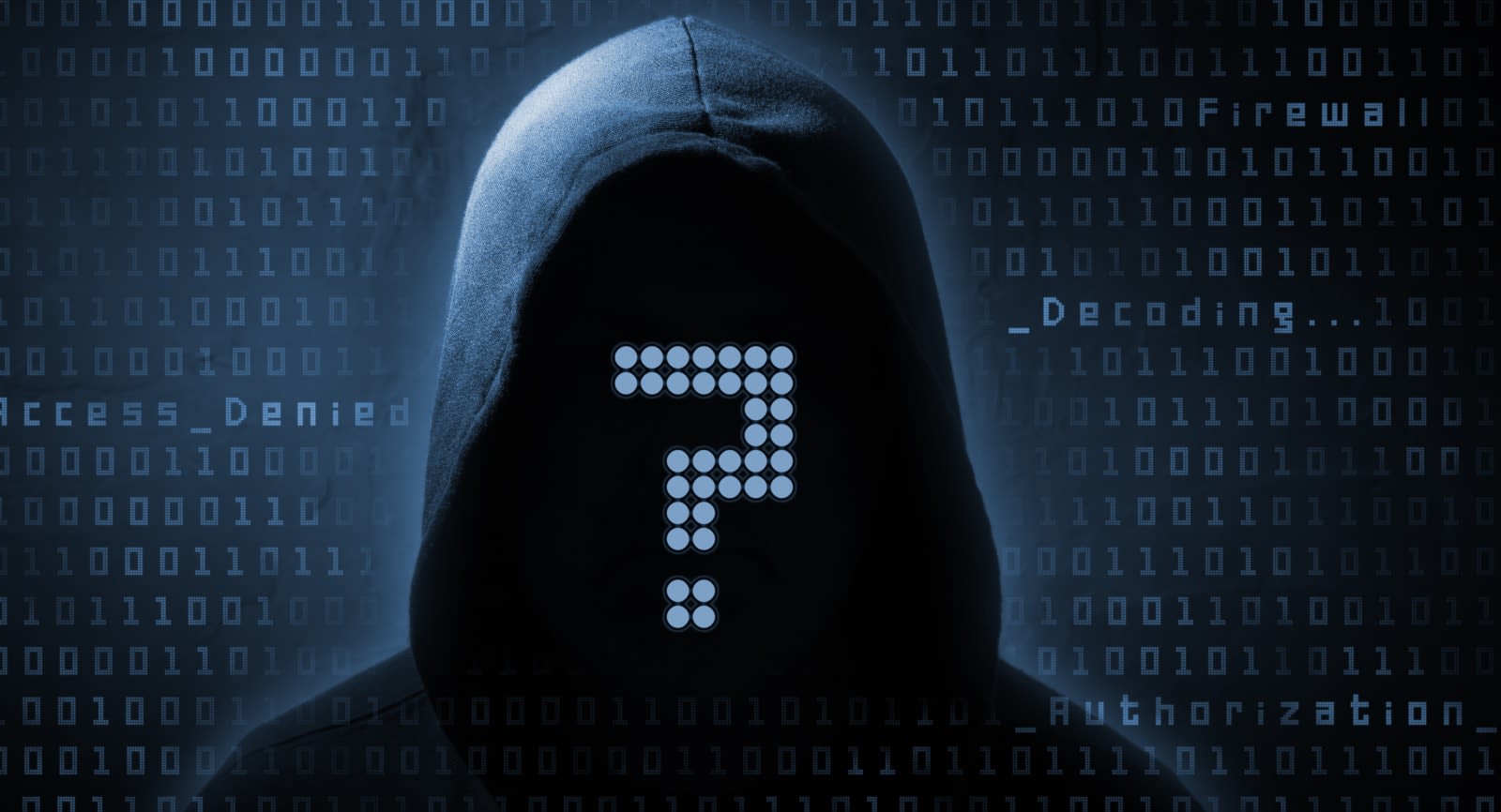 Throughout the presidential campaign last year, a hacker calling themselves "Guccifer 2.0" leaked DNC documents, before going dark just before the actual election. Now, after being tagged as a front for Russian government-directed hacking, the identity has returned, writing in much clearer English and taunting US intelligence. In a blog post, Guccifer 2.0 claims again to have no connection to Russia, and refutes assertions made by the DHS and FBI to the contrary.

Here I am again, my friends! Check my new post about FBI/DHS/NSA reports & their fake evidence #Guccifer2 https://t.co/Low4v1qCQx

Curiously, this return happens at the same time Motherboard reports "The Shadow Brokers" group -- known for its curious attempt to sell stolen NSA hacking tools -- is closing up shop. A message reportedly from the group states "There being no bitcoins in free dumps and giveaways. You are being disappointed? Nobody is being more disappointed than TheShadowBrokers." Additionally, another hacker tells Motherboard that the group dropped a "parting gift" containing an exploit that Kaspersky tied to US and UK spy agencies back in 2015.

Source: Motherboard, Guccifer 2.0 (Wordpress)
Coverage: PCWorld, The Daily Beast
In this article: culture, DNC, guccifer, guccifer2.0, hacking, internet, NSA, politics, Russia, security, shadowbrokers, theshadowbrokers, TL17RUSHCK
All products recommended by Engadget are selected by our editorial team, independent of our parent company. Some of our stories include affiliate links. If you buy something through one of these links, we may earn an affiliate commission.