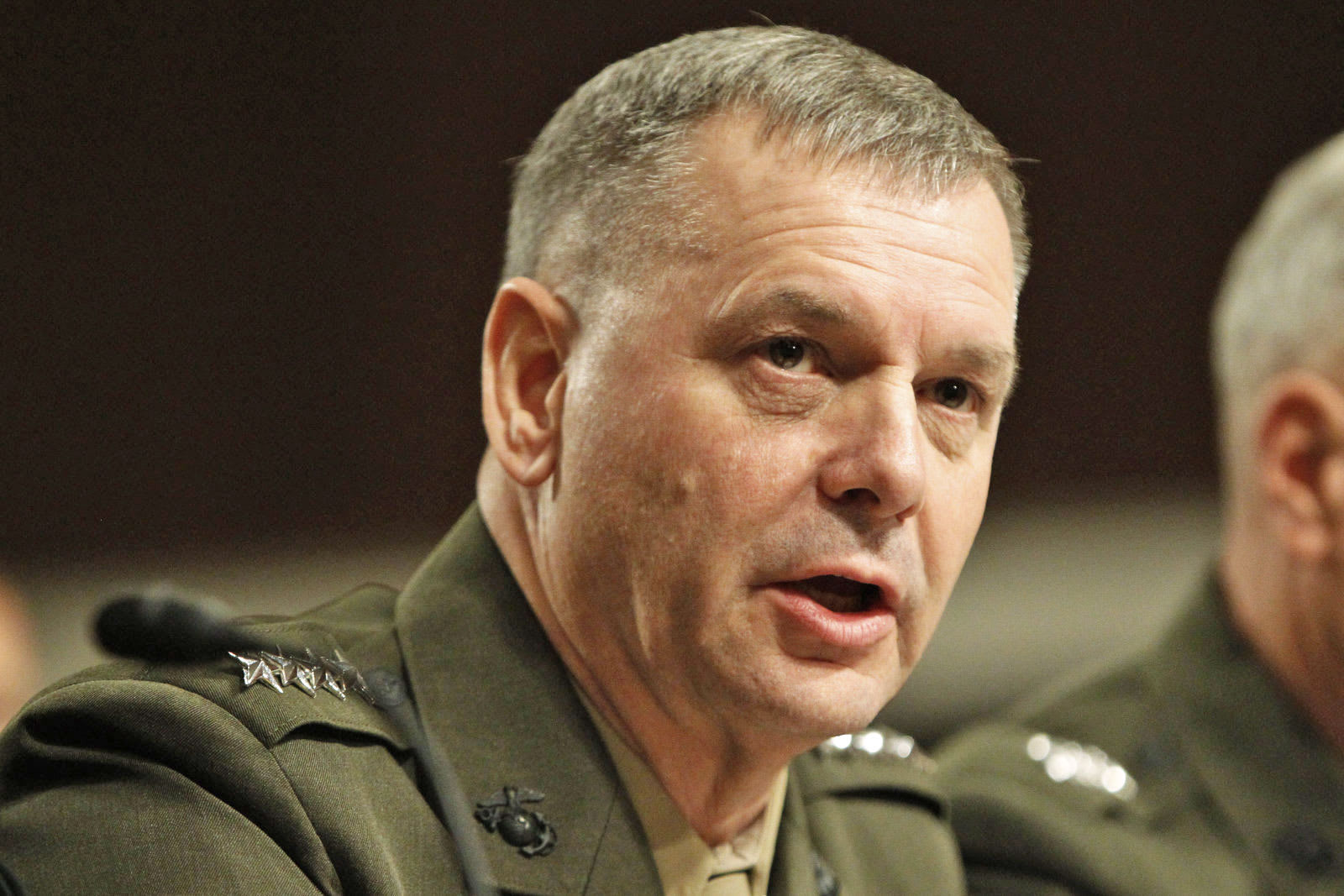 Chelsea Manning isn't the only source of online leaks to get a new lease on life. President Obama has pardoned General James Cartwright, who pleaded guilty to lying to the FBI when it investigated leaks that revealed details of Stuxnet, the US-backed malware that sabotaged Iran's nuclear program. He had denied slipping out classified details to two New York Times reporters (including book author David Sanger) in a 2012 interview with the Bureau, only to be caught out later on. He had been facing up to 5 years in prison and was due to be sentenced the same day as the pardon.

At the moment, it's not certain why Cartwright is receiving the pardon. He was the Vice Chairman of the Joint Chiefs of Staff from his nomination in 2007 through to his retirement from Marine Corps service in 2011, but he wasn't Obama's golden boy. Cartwright was denied the top Chairman spot in 2011 in part because of questions surrounding his staff management practices, including an alleged (though never punished) "unduly familiar relationship" with a female Captain.

One theory is that the outgoing White House administration wants to put a lid on discussion of Stuxnet. The Washington Post claimed that the investigation into Cartwright ran aground when officials realized they might have to confirm details of the malware in order to secure a conviction. That would have been particularly problematic at the time, when the US was negotiating the eventual Iranian nuclear shutdown agreement -- did it really want to admit to a cyberattack at such a critical moment? We wouldn't rule out any motivations at this point, but the guilty plea and pardon might spare the government from disclosing secrets.

Via: Charlie Savage (Twitter)
Source: White House
Coverage: Washington Post
In this article: barackobama, culture, cyberattack, jamescartwright, marinecorps, obama, pardon, politics, president, security, stuxnet, whitehouse
All products recommended by Engadget are selected by our editorial team, independent of our parent company. Some of our stories include affiliate links. If you buy something through one of these links, we may earn an affiliate commission.