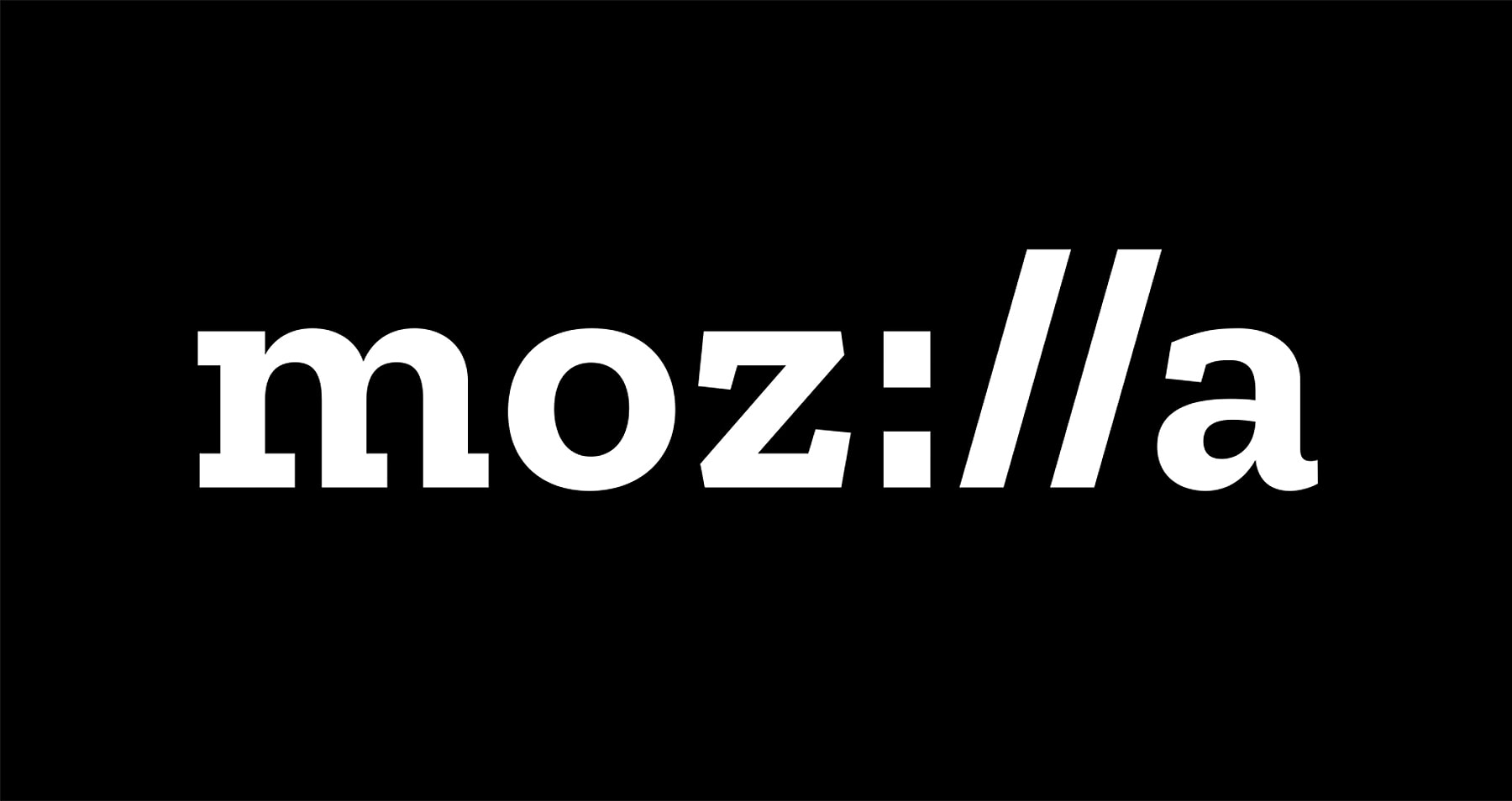 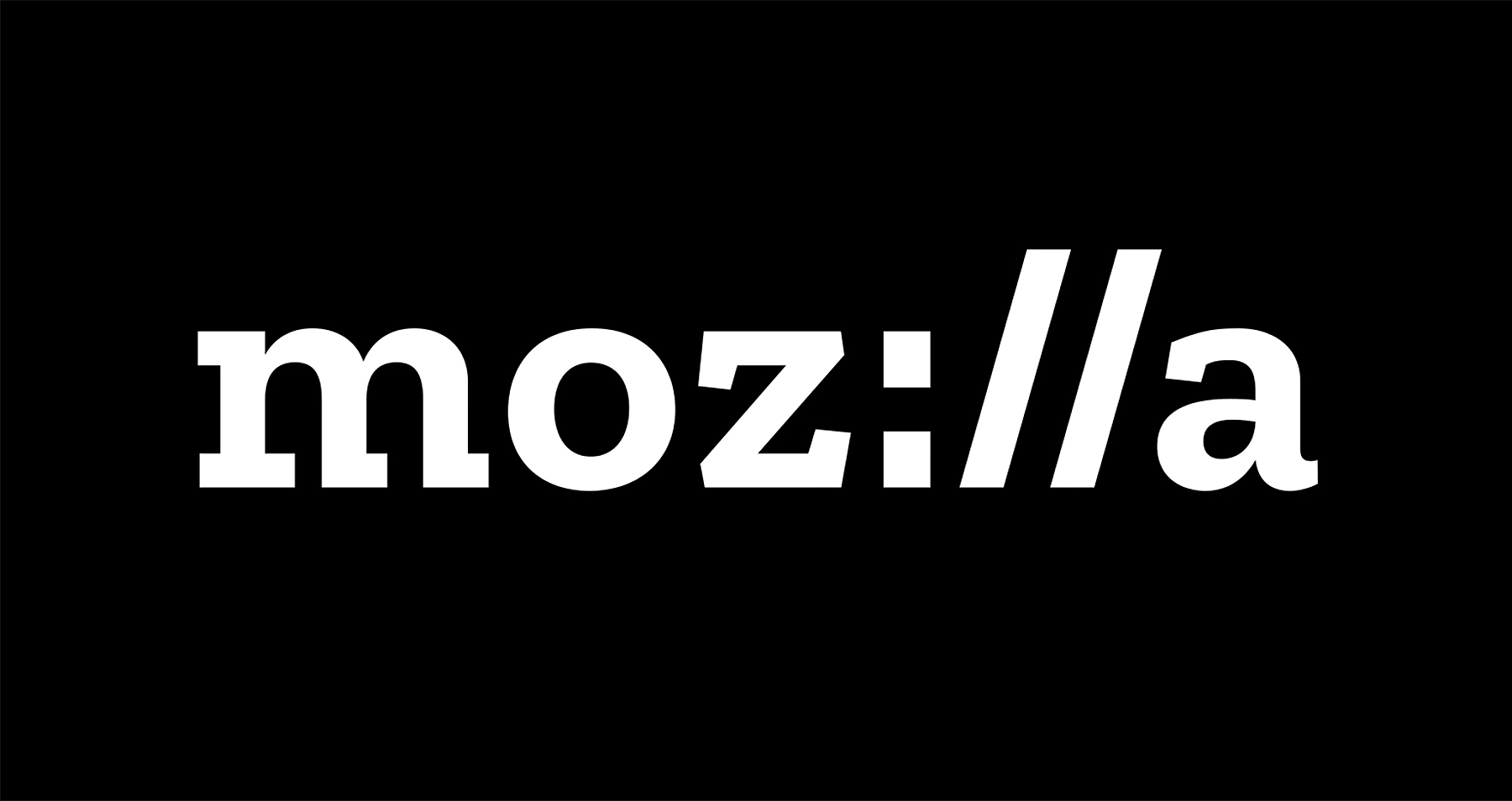 It's been six months since Mozilla, the non-profit organization in charge of maintaining Firefox, announced it was putting the future of its brand in users' hands. Kinda, at least. The plan was to solicit entrants for a new wordmark or logo, before handing them off to in-house professionals to finish off the job. After some pretty out-there submissions -- including one that would have seen a revival of Mozilla's once-famous dinosaur -- the winning design is markedly plain.

The logo is a very simple, lower-case slab serif wordmark, with a bold typeface evoking Courier and other popular coding fonts. (Before you ask, slab serif typefaces are like serif typefaces, but the projections are thick and... slabby.) That's not to say it's not a shrewd piece of design, though.

The clever part of the new logo is that the "ill" in the middle of "Mozilla" has been replaced by "://", which forms part of every web address. Putting the heart of the internet inside your wordmark, if you're an organization that aims to be at the heart of internet use and development, is pretty smart. The winning design will also break down to just its initial 'm" for small print and things like favicons.

The wordmark was developed from "Protocol," one of the first entrants that Mozilla showed off. But it definitely had more... life to it in previous iterations. In the second round, the wordmark was bordered by a form that accentuated the "://" characters further, but clearly since then the decision was made to opt for a simpler look.

Version 2.0 of the wordmark was a little more striking.

Mozilla hasn't formally unveiled the rebrand yet -- German site Caschys Blog posted the video, which is unlisted on YouTube -- but you should see the logo announced formally soon. For what it's worth, no one at Engadget seems to like it apart from me.

Update: Mozilla has now made the change official, and there are a few extra details that weren't available at the original time of publishing. The font for the wordmark is called "Zilla," and it was designed by Netherlands-based type foundry Typotheque. Mozilla says it was (surprise!) "selected to evoke the Courier font," and also has a "journalistic feeling" that the organization believes reinforces its commitment to converse with others about internet health. It's going to be "free and open to all."

One final thing -- the black border around the logo is supposed to signify text being highlighted. Neat, I guess, but I still prefer the weirdness of version 2.0.

Via: Caschys Blog
Source: Mozilla
In this article: culture, design, gear, internet, logo, mozilla, slabserifexplainers, wordmark
All products recommended by Engadget are selected by our editorial team, independent of our parent company. Some of our stories include affiliate links. If you buy something through one of these links, we may earn an affiliate commission.