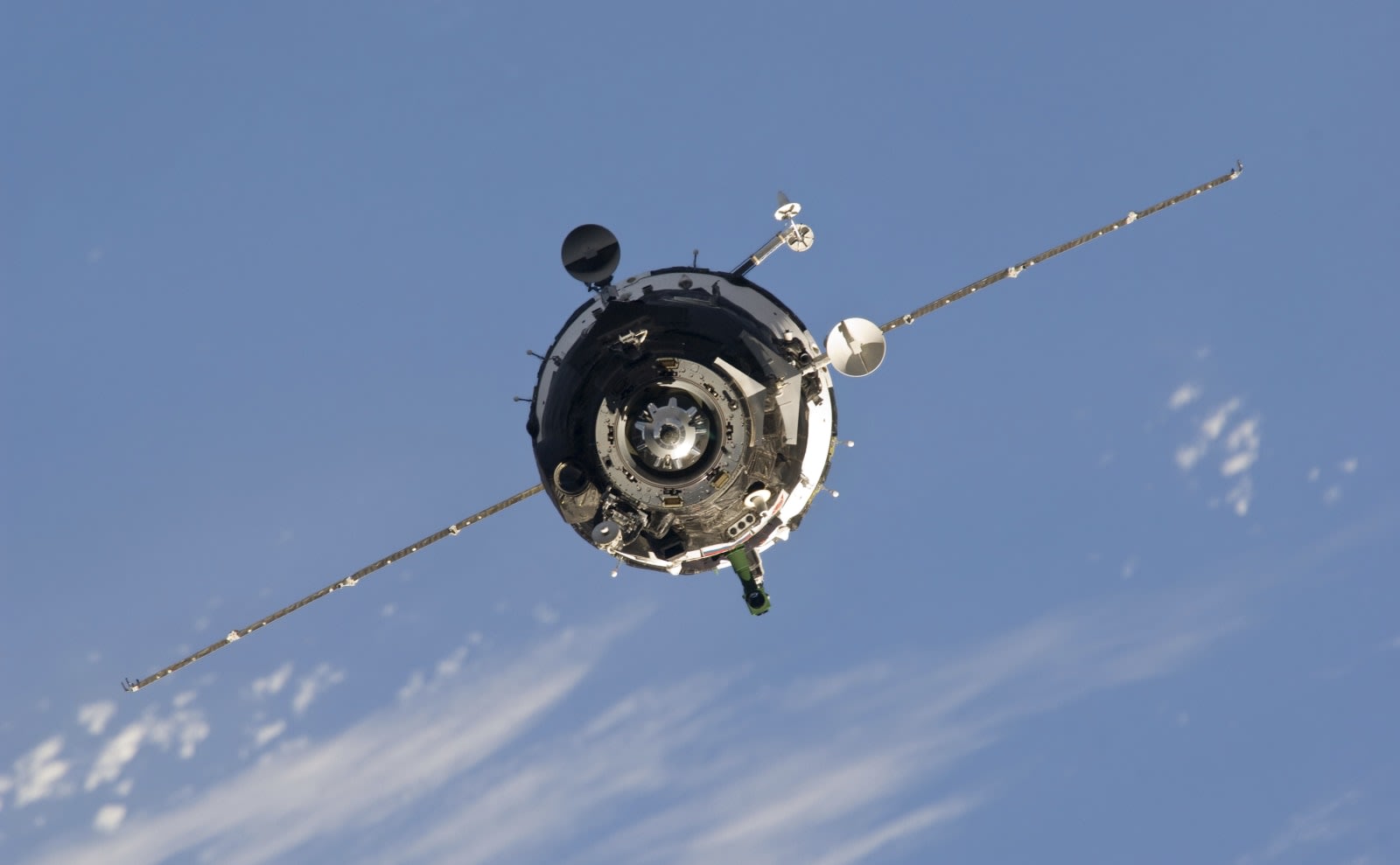 NASA is considering buying seats aboard the Soyuz spacecraft for 2019, according to a solicitation it filed recently. The agency originally wanted to end its dependence on Russia's Soyuz spacecraft this year, but SpaceX and Boeing aren't quite ready to take astronauts to the ISS. Boeing had to push back its first manned flight to the space station to December 2018 or later due to a design flaw with the Starliner. SpaceX also had to delay its plans after a Falcon 9 exploded on the launch pad last year. While both companies could very well be able to stick to their new timelines, NASA could be eyeing the purchase as an insurance in case of additional delays. Besides, seats on the Soyuz keep getting more expensive every year.

According to the filing, the seats NASA is looking at belong to Boeing, which got them from a lawsuit against Russian aerospace company Energia. Boeing VP John Elbon revealed that NASA "expressed some interest" and that the two entities will "go through the process and figure out if there's an opportunity for [them] to make a deal." Ars Technica also notes that the solicitation was filed shortly before NASA Administrator Charles Bolden, a proponent of commercial space, leaves office.

In addition to the seats aboard flights scheduled for 2019, NASA is also looking to purchase two more for 2017 and 2018. Since Russia is reducing its ISS personnel, there's an extra space for a NASA astronaut on the spacecraft.

Via: Ars Technica, SpaceNews
Source: Federal Business Opportunities
In this article: applenews, boeing, commercialspace, ISS, NASA, rocket, science, Soyuz, space, spacex, TL17SPCSHP
All products recommended by Engadget are selected by our editorial team, independent of our parent company. Some of our stories include affiliate links. If you buy something through one of these links, we may earn an affiliate commission.