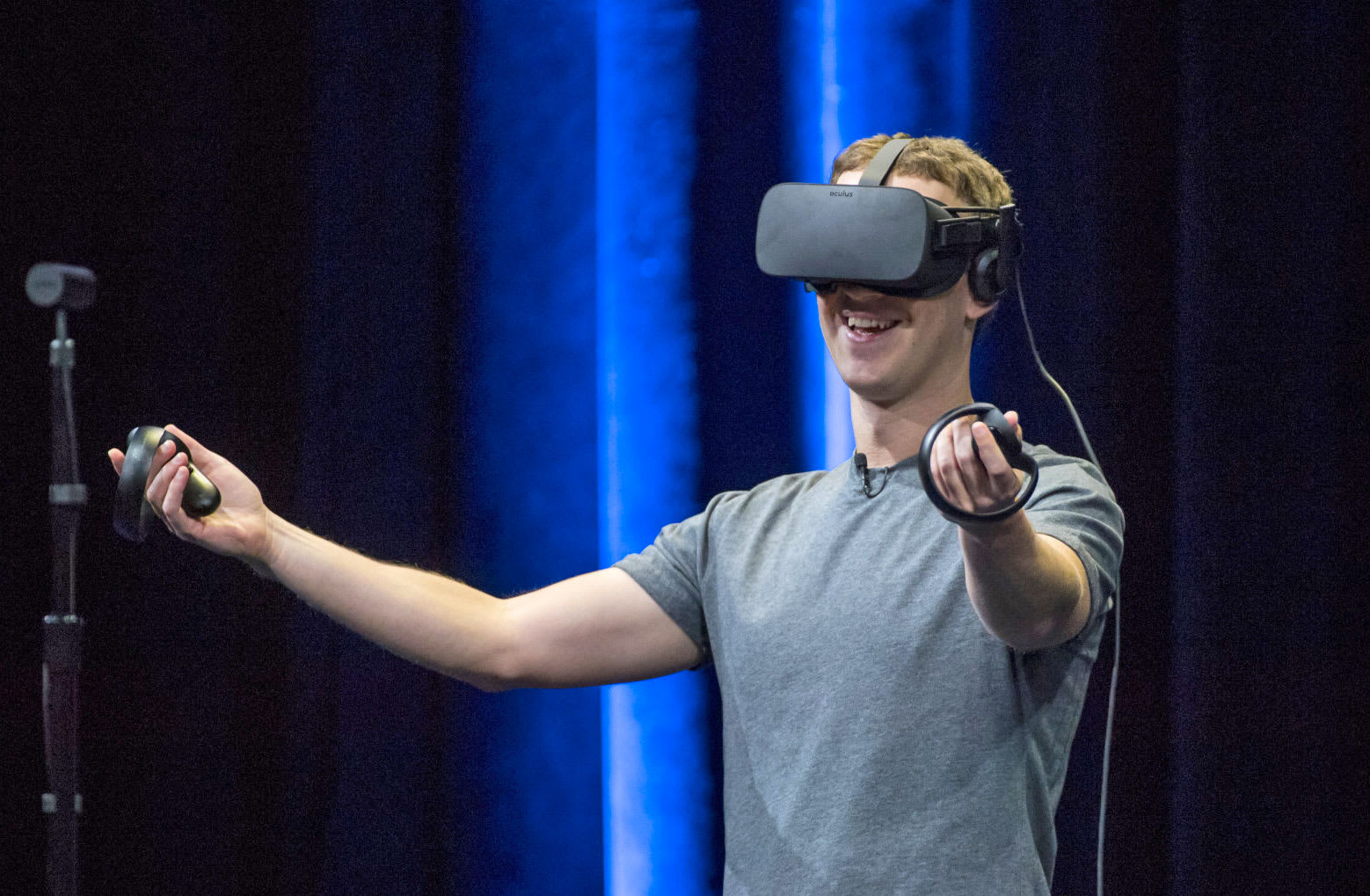 VR pioneer Oculus has been on trial for several weeks now, defending itself against claims it stole crucial code from ZeniMax. But the ultimate judgement is now in the hands of a jury. As reported by Polygon, closing arguments have concluded and the jury now has to decided if Oculus chief technology officer John Carmack stole ZeniMax IP and brought it to Oculus when he joined the company in 2013. At the same time as it wrapped up closing arguments, ZeniMax doubled the damages it is asking for. The company now wants a grand total of $4 billion -- $2 billion in compensation and $2 billion in punitive damages.

However, the case again Oculus doesn't seem terribly strong. ZeniMax argued that Oculus creator Palmer Luckey essentially didn't have the technical know-how to build the Oculus Rift on his own without Carmack's help. They said that Luckey and Carmack, who had been working at ZeniMax until he left to join Oculus, used ZeniMax's technology Rage VR testbed and Doom 3 BFG Edition code to built out the Rift's software (ZeniMax is the owner of id Software, creators of the Doom series).

In its defense, Oculus and its parent company Facebook had a forensics expert testify that there are no parts of the Rage VR or Doom 3 BFG Edition source code in the Oculus code. Furthermore, Oculus employees testified that they never saw any of Carmack's source code or stated that they developed their code independently.

During the trial, Facebook CEO Mark Zuckerberg testified, as did Luckey, Carmack and former Oculus VR CEO Brendan Iribe. Throughout the suit, which was first filed way back in 2014, Facebook, Oculus and the key players involved have all been steadfast in maintaining their innocence. We should find out if the jury agrees sometime next week.

Source: Polygon
In this article: business, facebook, gear, johncarmack, lawsuit, markzuckerberg, oculus, oculusrift, oculusvr, palmerluckey, TL18BLNS, vr, zenimax
All products recommended by Engadget are selected by our editorial team, independent of our parent company. Some of our stories include affiliate links. If you buy something through one of these links, we may earn an affiliate commission.