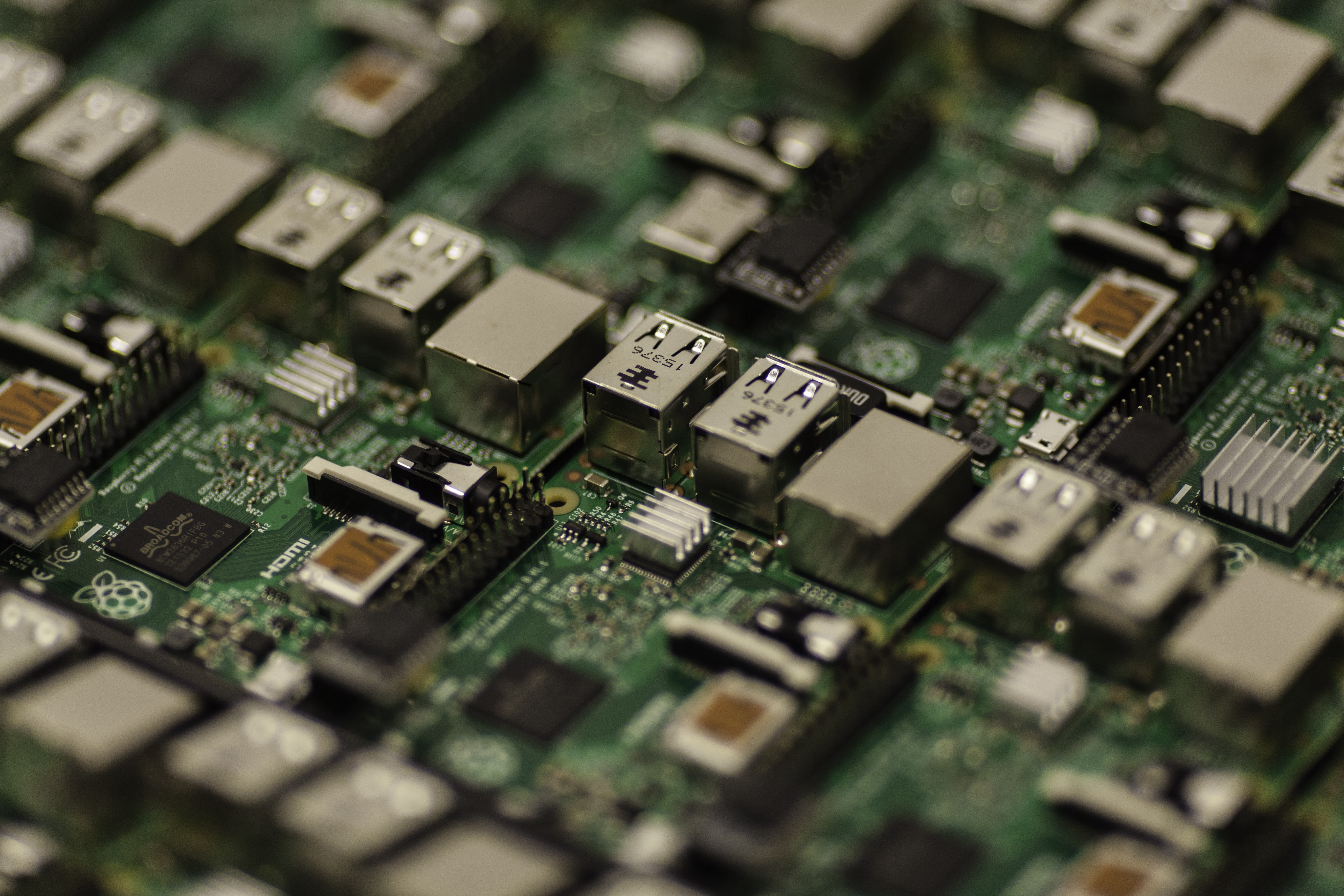 By Tom Conte, IEEE Rebooting Computing Initiative Co-Chair and Professor in the Schools of Electrical & Computer Engineering and Computer Science at the Georgia Institute of Technology

Most people believe Moore's Law says computer performance doubles about every 18 months. Not so. Intel co-founder Gordon Moore actually meant that transistors will get cheaper with each generation.

So since 1965, when Moore first described this trend, manufacturers of PCs, cell phones and other devices have been able to buy chips with twice as many transistors, but for the same price they paid a year and a half earlier. This trend democratized computing by giving consumers access to devices and services that otherwise wouldn't be mass-market affordable.

But this trend began losing steam in the mid-1990s, when sending signals via long wires on a chip began to dominate computer circuitry. As a result, microprocessor designers began using superscalar techniques, where multiple instructions run in parallel on multiple hardware circuits. This sped up programs without requiring any software changes.

This approach worked well until 2005, when that generation's chips hit a power density of 200 watts per square centimeter. (Some perspective: A nuclear reactor core is about 100 watts per square centimeter.) At that point, chips couldn't be cooled cost-effectively, so the industry switched to a multi-core architecture. These chips have multiple processors, each running slower than a single one so they're easier to cool. They can run multiple programs in parallel. But to use these multi-cores to speed up a single program, the programmer has to re-engineer the software to use a parallel algorithm.

Even so, multicore is a Band-Aid. To keep delivering the advances in speed, battery life and capabilities that Moore's Law has conditioned consumers to expect, a fundamentally different approach to computing is required. IEEE created the Rebooting Computing Initiative to study these next-gen alternatives, which include:

If you want a deeper dive into these and other potential alternatives, check out the presentations and papers at http://rebootingcomputing.ieee.org. They're the future of computing.

Tom will provide insight on this topic at the annual SXSW Conference and Festival, 10-19 March, 2017. The session, Going Beyond Moore's Law, is included in the IEEE Tech for Humanity Series at SXSW. For more information please see http://techforhumanity.ieee.org.

Tom Conte is a Professor of CS and ECE at Georgia Institute of Technology, where he directs the interdisciplinary Center for Research into Novel Computing Hierarchies. Since 2012, Tom has co-chaired (along with Elie Track) the IEEE-wide Rebooting Computing Initiative that has as its goal to entirely rethink how we compute, from algorithms down to semiconductor devices. He is also the vice chair of the IEEE International Roadmap of Devices and Systems (the successor to the International Technology Roadmap of Semiconductors). He travels around the world giving talks about how shifts in technology and the slowing of Moore's Law are about to cause a dramatic shift in how we compute. Tom is the past president of the IEEE Computer Society and a Fellow of the IEEE.
All products recommended by Engadget are selected by our editorial team, independent of our parent company. Some of our stories include affiliate links. If you buy something through one of these links, we may earn an affiliate commission.