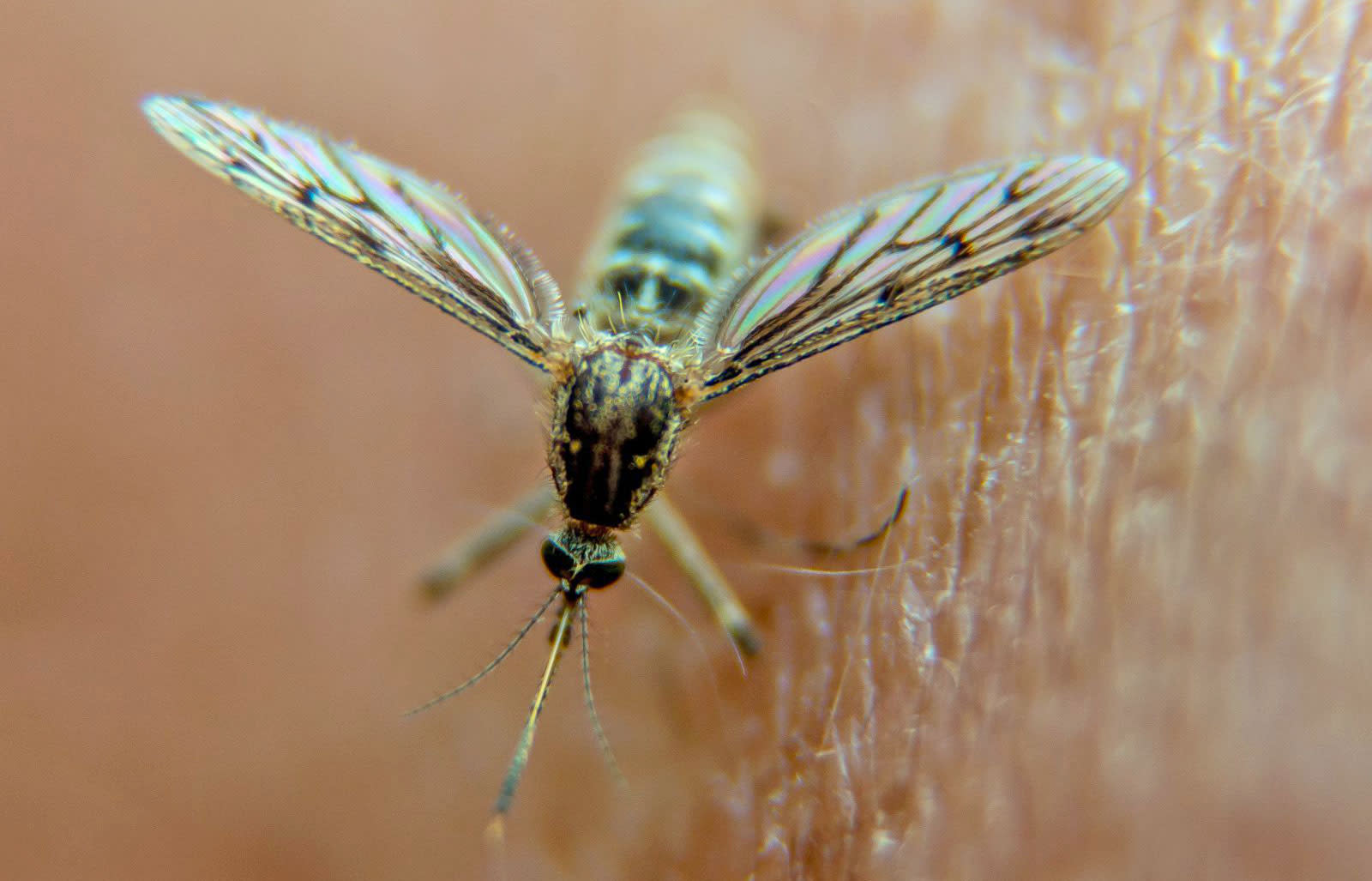 Gene editing and gene drives have the potential to be a massive scientific breakthrough, letting scientists target and eliminate diseases by modifying genes and disseminating them throughout a population. But it's also a technique that's not ready for prime time: There's a lot of work to be done to quiet critics and ensure that releasing gene-edited organisms into the wild will have the desired effect.

But some scientists caution that there are still a number of hurdles to clear before we even deal with problems that could come with releasing gene-edited organisms into the wild. The biggest of those hurdles is evolution. According to a new report published in Nature, mosquitoes altered by gene drives in labs are showing promise, but researchers believe that in the wild, these creatures will quickly evolve resistance to the genetic modifications before they can be spread throughout the population.

That's not a terribly surprising development; last year, some scientists observed the HIV virus resisting the CRISPR gene-editing technique. To help simulate real-life conditions as best as possible, a project called Target Malaria has been building elaborate mosquito enclosures that help simulate the real-life environment of Africa as best they can -- Nature calls them "the world's most sophisticated mosquito cages."

The Target Malaria team plans to release a second generation of gene-driven mosquitoes in the newest of these enclosures in 2017 to see how it responds to the real-world environment. While the scientists expect evolution to keep on throwing up barriers to success, it's still seen as a viable way to stop the spread of Malaria -- if scientists can reduce the population of Malaria-carrying mosquitoes, it could be a major breakthrough.

In this article: genedrive, geneediting, malaria, medicine, mosquitoes, science, targetmalaria
All products recommended by Engadget are selected by our editorial team, independent of our parent company. Some of our stories include affiliate links. If you buy something through one of these links, we may earn an affiliate commission.