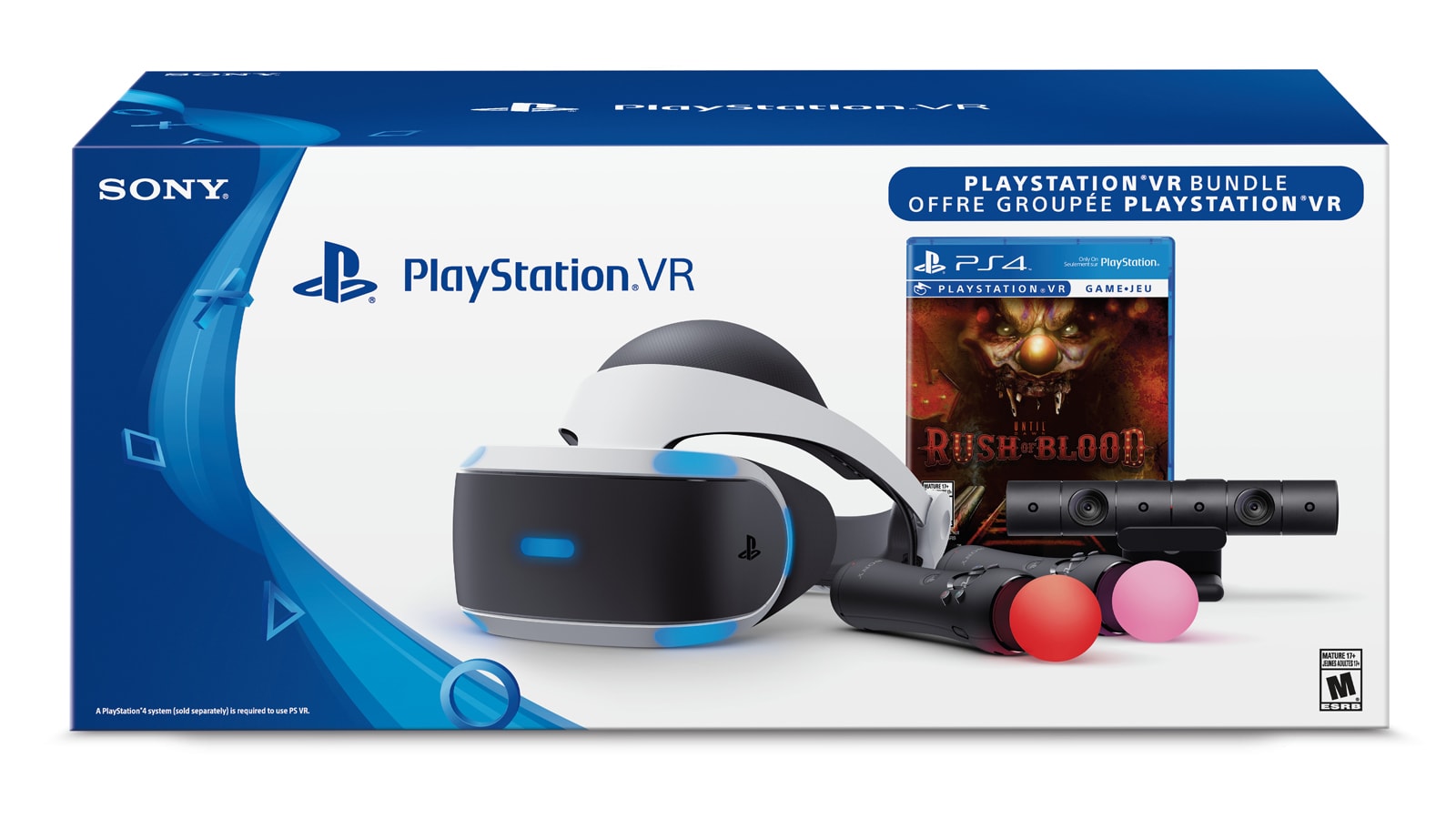 Sony knows that you probably don't have the camera and Move controllers needed to make use of its PlayStation VR headset, so it's reviving and expanding its virtual reality bundles to help get you started. On top of the original bundle, which includes the necessary hardware, the PSVR demo disc and PlayStation VR Worlds, there's a new GameStop/EB Games exclusive bundle that packs in the on-rails shooter Until Dawn: Rush of Blood. Both will cost the same $499 as the previous bundle, and it's really just a question of when you can get them: the regular bundle will hit stores next week, while the Rush of Blood kit will be available later in February.

Source: PlayStation Blog
In this article: bundle, games, gaming, gear, playstation4, playstationvr, ps4, psvr, sony, videogames, virtualreality, vr, wearables
All products recommended by Engadget are selected by our editorial team, independent of our parent company. Some of our stories include affiliate links. If you buy something through one of these links, we may earn an affiliate commission.