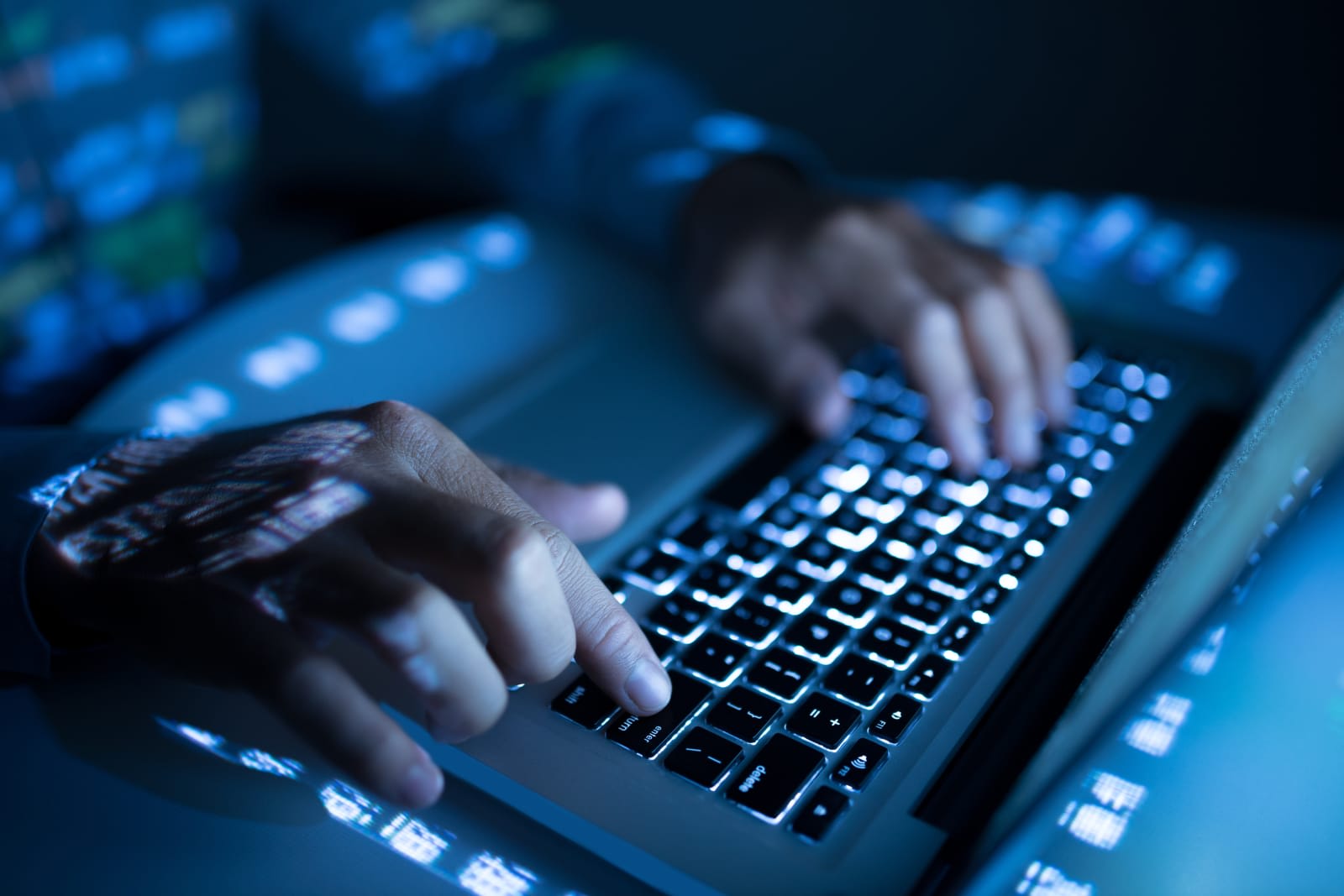 The Dark Web is having a rough time right now... although the victims in this case won't earn too much sympathy. An Anonymous-linked hacker speaking to Motherboard brought down about a fifth of the Tor network's 'secret' websites (over 10,000 of them) in a claimed vigilante move. The intruder decided to attack a Dark Web hosting service, Freedom Hosting II, after discovering that it was managing child porn sites it had to be aware of -- they were using gigabytes of data each when the host officially allows no more than 256MB. Each site had its usual pages replaced with a message that not only chastised FH2, but offered a data dump (minus user info) and explained the nature of the hack.

Reportedly, the attack wasn't difficult. The hacker only needed to have control over a site (new or existing) to get started. After that, it was mostly a matter of modifying a configuration file, triggering a password reset and getting root access.

Looks like Freedom Hosting II got pwned. They hosted close to 20% of all dark web sites (previous @OnionScan report) https://t.co/JOLXFJQXiH

Source: Motherboard, Sarah Jamie Lewis (Twitter)
Coverage: The Verge
In this article: Anonymous, childpornography, culture, darkweb, freedomhostingii, hack, internet, security, tor, vigilante
All products recommended by Engadget are selected by our editorial team, independent of our parent company. Some of our stories include affiliate links. If you buy something through one of these links, we may earn an affiliate commission.