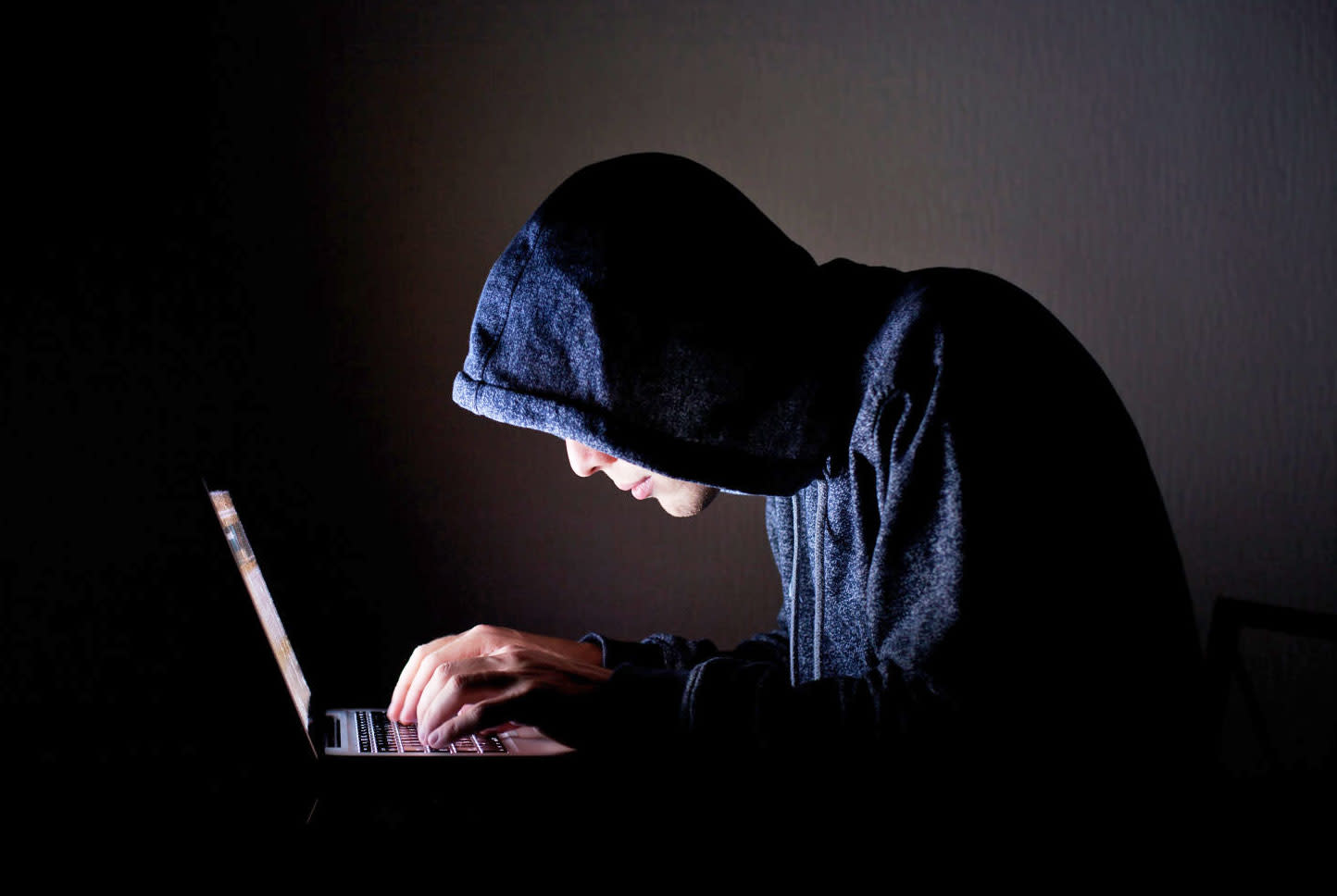 Whenever you hear the phrase "dark web," you instantly imagine stern-faced CNN anchors talking about terrorists, sex criminals and drug dealers. A study from Terbium Labs is looking to dispel those dearly-held notions of what the dark web actually is. According to researchers Dr. Clare Gollnick and Emily Wilson, the dark web is less of a science fair filled with the world's worst people and more like your average teenager's bedroom.

There's often talk about how shadowy bodies use the dark web to buy and sell weapons of mass destruction, but the researchers didn't find much evidence of that. In fact, the pair only found one example of extremism and precisely zero weapons sales sites. This conclusion, however, could be an indictment of the methodology used to prepare this study, which may not reflect the breadth and depth of the Tor network.

The team only sampled 400 URLs that Terbium Labs' crawler accessed on a single day (August 5th, 2016) and there are several caveats. For instance, researchers blacklisted URLs that they believed to include illegal materials and didn't analyze them directly. Those sites were still included in the data selections, so the conclusions it draws may not be entirely reliable. In fact, a page in the report even ends with the slightly blasé point that "Research is hard."

That said, it appears that more rigorous analysis of the dark web is revealing that it's far less intimidating than it was believed to be. A study from 2015 found that there were just 7,100 .onion sites available to crawl, meaning that one scan took less than three hours.

It's certainly not conclusive, and there are plenty of reasons to want to inspect this data far more thoroughly. But it does look as if the notion of the dark web as this big, unassailable beast lurking in the bowels of the internet doesn't match reality.

In this article: ClareGollnick, culture, DarkWeb, DrClareGollnick, EmilyWilson, internet, Research, security, TerbiumLabs, Tor
All products recommended by Engadget are selected by our editorial team, independent of our parent company. Some of our stories include affiliate links. If you buy something through one of these links, we may earn an affiliate commission.