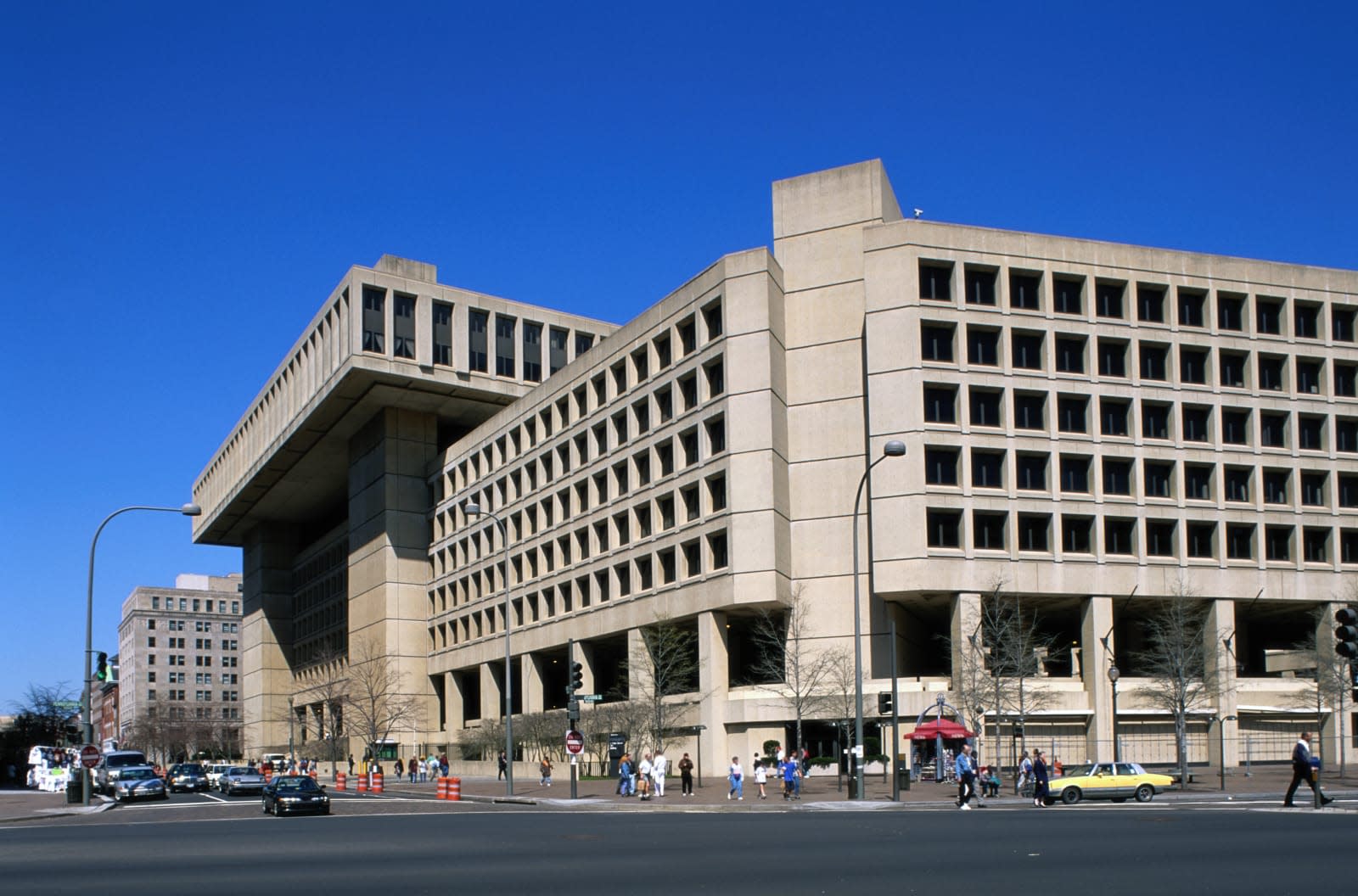 The FBI operated Playpen, a child pornography site on the Dark Web, for nearly two weeks in February 2015, distributing malware to users so the bureau could track suspected pedophiles across the globe. It was a major bust, with the FBI hacking 4,000 computers and leading to charges against 186 people so far, Motherboard reports. This week, a lawyer for one man accused of running Playpen argued that the site operated even better while under the FBI's control, leading to an increase in users and distribution numbers.

Under the FBI's stewardship, Playpen membership rose by 30 percent and the number of visitors to the site increased from roughly 11,000 to 50,000 per week, assistant federal defender Peter Adolf argued in a motion to dismiss his client's indictment. Playpen distributed 200 videos, 9,000 images and 13,000 links to child pornography while the FBI ran the site from February 20th to March 4th, Adolf said. He supported his claims with archived messages from Playpen users commenting on how well the site was running during this same timeframe.

Adolf argued that his client's charges should be thrown out because the FBI's actions in the investigation were shocking and equated "outrageous conduct."

"Government agents worked hard to upgrade the website's capability to distribute large amounts of child pornography quickly and efficiently, resulting in more users receiving more child pornography faster than they ever did when the website was running 'illegally,'" Adolf wrote.

Other lawyers have argued that the FBI effectively distributed child pornography during the Playpen sting, though a judge ruled in January that the bureau did not engage in "outrageous conduct." Additional motions filed on Monday from related cases claim the FBI distributed as many as 1 million pictures and videos of child pornography to more than 100,000 users while running Playpen.

The FBI has moved to classify the hacking tool it used to infiltrate Playpen users' computers via the Dark Web, arguing that it is a matter of national security.

In this article: ChildPornography, culture, darkweb, fbi, hacking, internet, malware, operationpacifier, playpen, politics, security, Tor
All products recommended by Engadget are selected by our editorial team, independent of our parent company. Some of our stories include affiliate links. If you buy something through one of these links, we may earn an affiliate commission.