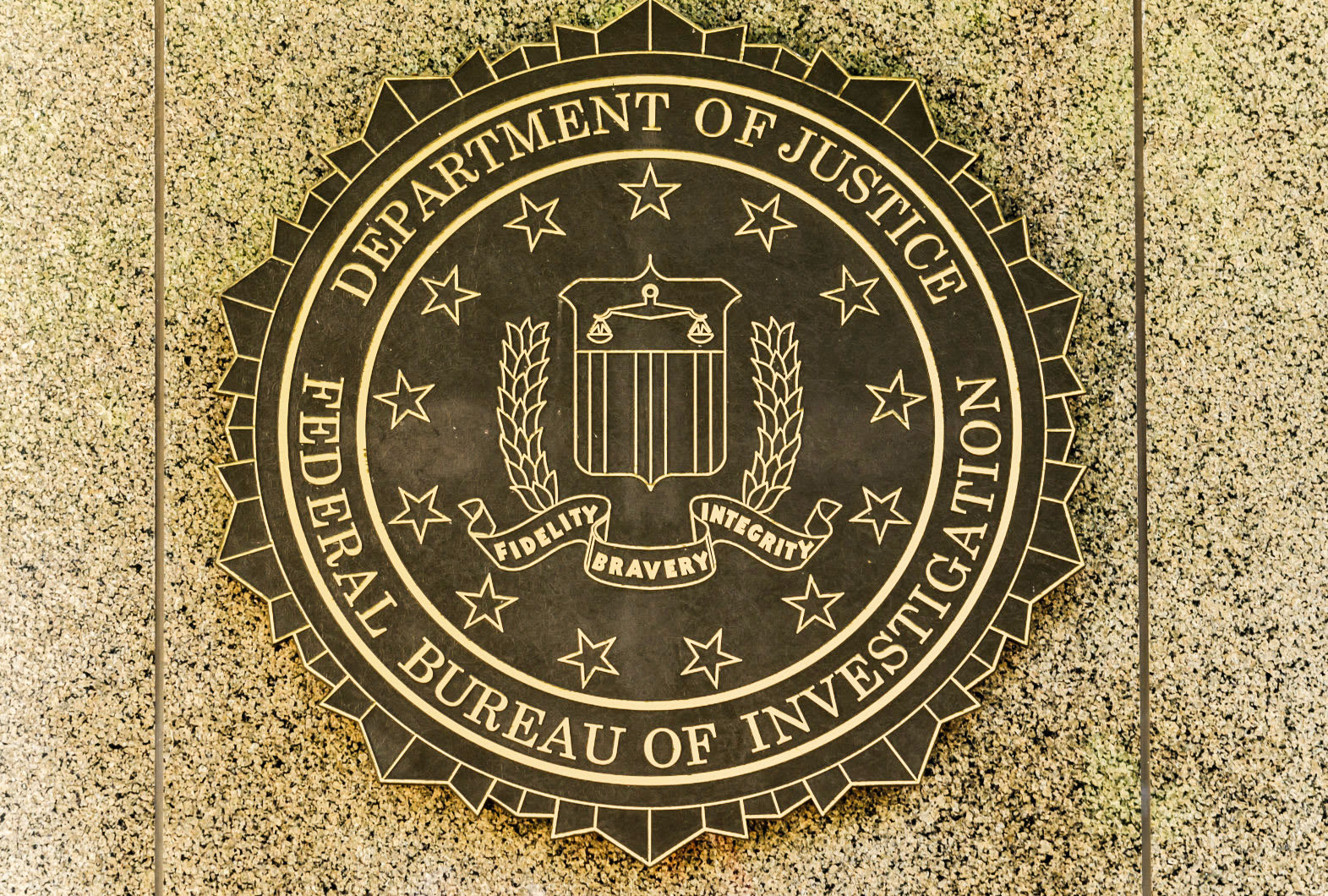 Formal requests citing the Freedom of Information Act (FOIA) have been a powerful tool in the public's efforts to legally get info from the government. And not just for yourself: Once a FOIA request runs its lengthy course, an official body often releases that intel publicly -- for example, when the CIA published 12 million declassified documents last month on everything from Nazis to UFOs. While they take time to fulfill, most agencies allow citizens to easily submit FOIA inquiries using email, with some notable exceptions relying on older communication methods. But on March 1st, the FBI is intentionally rolling back the technological clock, and will only allow requests via fax or snail mail, plus a limited amount through their online portal.

This will undoubtedly hinder the public's ability to get information from the agency. On top of eliminating a far less burdensome method of communication, submitting through the FBI's portal requires including personal information, including phone number and address, and agree to the site's terms of service. Nested in the TOS is the requirement that users only make one FOIA request per submission per day.

As The Daily Dot points out, there is no legal limit on how many folks can submit daily, and since one could just send in other requests via fax or snail mail, the FBI isn't preventing people from making more inquiries. But it does put enormous onus on the requester for little apparent reason.

"It's a huge step backwards for the FBI to switch from a proven, ubiquitous, user-friendly technology like email to a portal that has consistently shown problems, ranging from restricting how often citizens can access their right to government oversight to legitimate privacy concerns," Michael Morisy, co-founder of the public records request tracking nonprofit MuckRock, told The Daily Dot. "Given that email has worked well for millions of requests over the years, this seems like a move designed to reduce participation and transparency, and we hope that the FBI will reverse course."

Citizens and groups have sued the FBI on behalf of FOIA requests to facilitate its review and release of documents. Last December, VICE brought a joint lawsuit against the agency alongside 50 inquiries related to its activities and disclosures immediately leading up to the election. But deliberately using outdated technology to slow down the process isn't a new strategy for government agencies, either: In July 2016, the Department of Justice was sued for refusing to upgrade their decades-old machines, thereby deliberately prolonging the process.

Source: The Daily Dot
In this article: culture, fbi, FOIA, FreedomOfInformationAct, security
All products recommended by Engadget are selected by our editorial team, independent of our parent company. Some of our stories include affiliate links. If you buy something through one of these links, we may earn an affiliate commission.