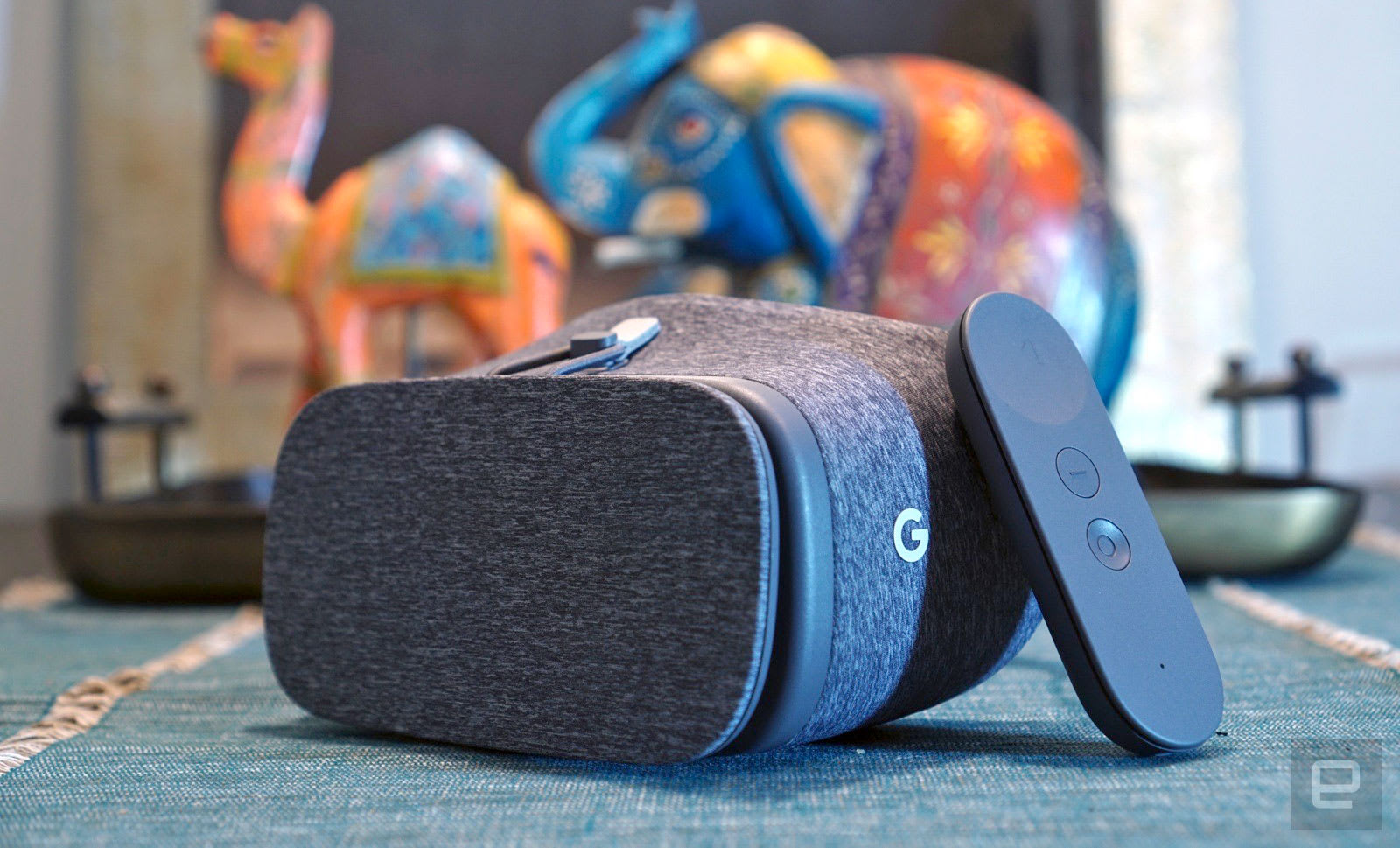 If you have a Daydream VR headset, you may want to update your Android phone's Chrome browser ASAP. Chrome's stable version now supports WebVR, a JavaScript API necessary for experiences loaded on browsers to work on a VR device. Google introduced WebVR support in Chrome beta for Android last year, but now you don't have to stick with the browser's experimental channel anymore.

Megan Lindsay, Chrome's product manager, listed a number of VR content you can load on your phone and view on Daydream right now. They include the 300,000+ celeb homes and tourist attractions on Matterport, as well as the Bear71 nature documentary. Within gives you access to award-winning virtual reality films, while Sketchfab features VR scenes from various videos games, anime and other sources. You can also pick up and play with objects using your Daydream controller on PlayCanvas' WebVR Lab. This list is bound to expand, since Google is encouraging developers to sign up and make their creations viewable on Daydream.

You'll of course have to use a Daydream-ready phone like the Pixel to access all those on the headset. But when Google launches WebVR support for other headsets like the Cardboard -- and it plans to do so in the future -- you can use other smartphones' Chrome browser. The company is also working to add WebVR support to Chrome on computers for the sake of desktop VR headsets like the Oculus Rift.

Source: Google Daydream, Chrome, Google Blog
In this article: chrome, daydream, gear, google, googledaydreamvr, virtualreality, vr, wearables
All products recommended by Engadget are selected by our editorial team, independent of our parent company. Some of our stories include affiliate links. If you buy something through one of these links, we may earn an affiliate commission.