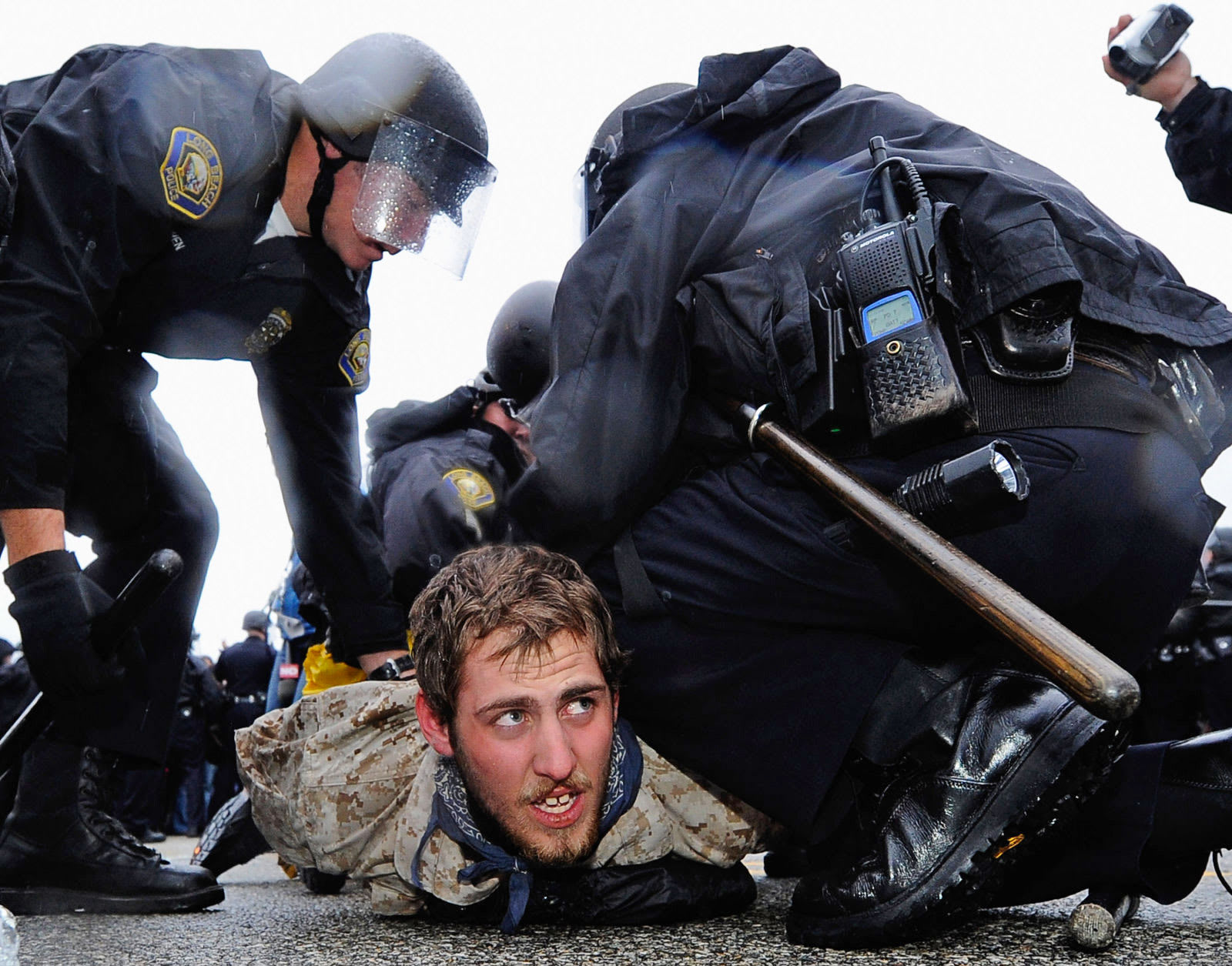 According to an internal report released to the public this week, the San Diego Police Department has seen a significant drop in allegations against officers for both misconduct and overall use-of-force in the three years since the department adopted mandatory body-worn cameras (BWCs).

The nine-page report found that officer misconduct allegations fell 43 percent between 2013 and 2016. Specifically, allegations of criminal behavior and discrimination are down 47 percent while complaints against officer conduct and courtesy are down more than 40 percent.

Interestingly, the department's overall use of force is up 14 percent since 2013. However, "high-level" force, such as physical takedowns, discharging a Taser, chemical spray or firearm, are down nearly 17 percent. "Low-level" force, which involves controlled holds and Taser warnings, are up more than 25 percent. "This data is consistent with feedback received from officers indicating body worn cameras help de-escalate some situations," Police Chief Shelley Zimmerman wrote in the report. "And results in the use of lesser controlling force to gain compliance without the need for greater controlling/defending force."

As for the rise in use of force, the police union's president, Brian Marvel, chalks it up to better reporting. "Prior to body worn cameras, you got into an altercation and you were having to recall everything," he told the San Diego Union-Tribune. To be fair, even with that rise in force, it's still very rare. Only 4,600 incidents out of the 520,000 times SDPD was called resulted in any use of force at all. "It'd be great if everybody would just fully cooperate, but in the real world that's not going to happen," Marvel said.

The department is so pleased with the results of its BWC program that it plans to upgrade all 1,200 units with high-definition video and the ability to record for up to 2 minutes, four times longer than they can now. Those upgrades should occur the March.

Source: San Diego Union-Tribune
In this article: av, bodycameras, bodyworncameras, BWC, gear, Police, SanDiego, SDPD, security, Taser
All products recommended by Engadget are selected by our editorial team, independent of our parent company. Some of our stories include affiliate links. If you buy something through one of these links, we may earn an affiliate commission.